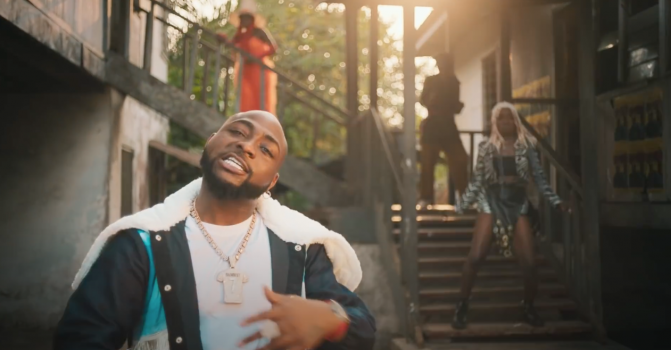 Amapiano, a variant of South African deep house music, is the new African wave. The sound went from being played in the projects to cracking the commercial scene and ultimately, garnering international acclaim to the point of being incorporated into the music of other African countries. 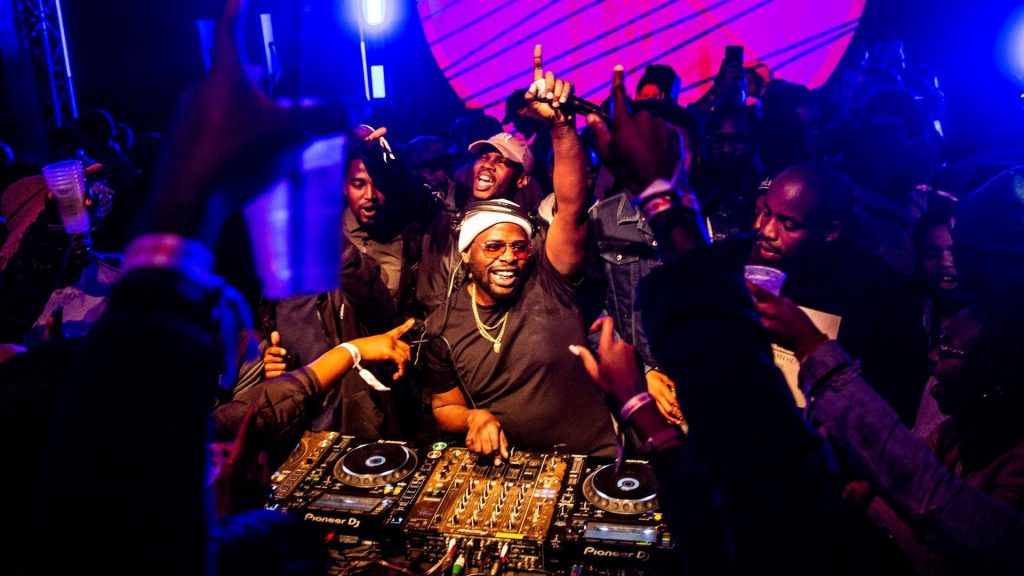 Over the years, there has been a great deal of controversy as to where Amapiano actually originated from, with various provinces and cities in South Africa claiming to be the “ancestral home” of the sound, but the townships of Pretoria and Johannesburg in Gauteng province are the two places that come to the fore in these discussions.

The genre shares sonic similarities with Barcadi and Kwaito, two other music sub-genres that also originated from South Africa, and which like John the Baptist for Jesus Christ, served as the forerunner of this sound that has taken the continent by storm.

With the clubs closed and the government placing heavy restrictions on social gatherings in 2020, it was interesting to see that the genre garnered a lot of momentum during the lockdown occasioned by the COVID-19 pandemic. Among other things, what made the sound resonate quickly with music audiences were the remarkable sonic elements: for trained ears, it was easy to decipher the blend of deep house, synth drums, keyboards, and jazz.

The explosion of the sound within the past year can be largely attributed to internet virality. Local artistes shared their songs through music blogs, Youtube and WhatsApp. The fans also exploited Xender and Bluetooth, thus spreading the sonic gospel that was Amapiano.

In the early stages of the pandemic, Rema explored the sound while the world was trapped indoors, infusing it into his hit single “Woman”. The drums quickly caught on, and Tiwa Savage soon caught the bug as her sleeper hit “Dangerous Love” (off the Celia album) was treated to an Amapiano DJ Mix.

In June 2020, Wizkid and Burna Boy lent their vocals to the infectious rhythm of DJ Kabza De Small’s “Sponono”, a track off the LP I Am The King Of Amapiano: Sweet & Dust. Davido’s collaboration with South African pop star Sho Madjozi on “I Got A Friend” (off the album A Better Time) also featured a heavy dose of this culture-shifting sound.

From Congo’s Soukous to Ghana’s Azonto and South Africa’s Gqom, Nigerian artistes over the years have found a way of adapting, infusing, and ultimately popularising music sub-genres that originated from other African cultures: Wizkid’s “Azonto”, Patoranking’s “Available” and Reminisce’s “Problem” are a testament to this fact. In recent times, mainly with the help of their producers, a good number of Nigeria’s top musicians have somehow managed to infuse Amapiano into Afropop, creating a beautiful cocktail of sounds.

Afrocrik has curated a list of the top ten Amapiano songs in Nigeria. These songs were chosen based on streaming numbers, radio play, production quality, and influence on pop culture.

In 121 seconds, Asake serves up a club-themed ditty replete with pop culture references and sleek dance moves. Released in November 2020, “Mr. Money” glorifies the fast life with lyrics like “me I no dey cap/me no dey form/my energy is high…” The music video for this song, directed by Naya, further illustrates how much of a wavy, albeit short-lived bop this was.

Niniola, the self-styled “queen of Afro-house”, teams up with Falz on this Yung Willis-produced track. “Squander” features lyrics rendered in Hausa, Igbo and Yoruba, and dwells on partying with reckless abandon: “k’anyi wete cash for squander” can only mean one thing. The song’s music video, which runs along with a Robin Hood-esque narrative where a gang goes to steal from corrupt politicians, sees Falz make his directorial debut, with help from Olu The Wave.

With the stunning acoustic reverb of Amapiano lurking in his recent works, Zinoleesky adds yet another win to his unbeatable streak of popping records. Lyrics like “ordinary things no dey move me again” hint at humble bragging, and this Niphkeys-produced track is proof that the 25-year-old Marlian Music signee, who was nominated for Rookie of The Year at the 2021 edition of the Headies, is not resting on his oars. “Kilofeshe” shows that the success of “Ma Pariwo” was no fluke.

Two of the best songwriters in Nigeria’s Afropop scene collaborated to lethal effect on this mid-tempo tune. It has been argued that the Amapiano sound has been used ad nauseam in recent times, but P-Priime’s production prowess helps to elevate this track to one of the most enjoyable Nigerian songs released this year. The lead single off Peruzzi’s album Rum and Boogie, “Southy Love” fits perfectly into a Friday evening drive playlist.

The instrumentals for “Hallelu” share a similarity with Vector’s “No Worries” but thematically, both songs are miles apart. Bella Shmurda‘s Fuji-inflected hook blends perfectly with Zlatan Ibile’s verses which are as celebratory as they are menacing. One of the standout tracks in 2021, “Hallelu” is a convergence of gratitude, faith, warning, and retrospection.

In preparation for the release of his debut studio album, Rema churns out the fast tempo “Bounce”, and just like the title suggests, it is a song heavily marinated in hedonism. Rema shows no guile in expressing his infatuation with his love interest’s gluteus maximus as he yells “this your nyansh e dey very very soggy/I no go lie, e dey make my thing dey solid”. It is his first time working (directly) with the legendary producer, Don Jazzy, who also appears in the music video.

DJ Kaywise, born Kehinde Okiki Ayorinde, has come a long way since fiddling with turntables at a pool party on the 2013 Dammy Krane song, “Hangover”. He has been involved in some of Nigeria’s infectious street hop tunes over the decade, but “High Way” is probably his biggest song yet. From Instagram to TikTok, this light-hearted collaboration with Phyno featured in viral social media videos throughout the first quarter of 2021. The Enugu-born rapper made a huge impression with a hypnotising hook and lyrics rendered in Igbo dialect, but it was Yung Willis’ production effort that caused this high-tempo track to stand out. “High Way” is one of the year’s real earworms, and not without good reason. For the 28-year-old DJ, years of creating hundreds of mixtapes look like they are finally paying off.

Naira Marley has been dubbed a one-dimensional artiste, but he took steps to correct that notion with the brazenly raunchy “Coming”. Audacious with its title as well as the explicit nature of its lyrics, this track holds nothing back in describing the sweaty, messy details of sexual intercourse, and Busiswa is also enthusiastic in referencing her “lady parts”.

With over 4 million Youtube views, it’s safe to say Rexxie and Mohbad created a hit with “KPK” (Ko Po Ke). While it has been termed “the perfect Yahoo boy anthem”, other listeners have tapped into the motivational perspective of the song. No matter the angle from which you analyse the track, one thing is clear: Mohbad and Rexxie always make the dance floor groovy.

With catchy lyrics like “it goes down when my Gs collect/no disconnect/I dey cruise, forget, Davido adds an extra flavour to what is already a spicy tune. This remix treatment of what was already a smash hit has warmed its way into multiple DJ sets across the continent. Vigro Deep’s production nous comes to play here, and with over 7 million views on YouTube, the track is a resounding success.

Nigerian artistes have been accused of “appropriating” sounds from other African countries, but the correct word to describe what Nigerian producers do is amplifying. Furthermore, South African music purists need not be afraid that Amapiano is being “diluted” or “adulterated”: the infusion of the sound into today’s songs is a grand display of appreciation for its infectiousness, uniqueness and sonic complexity. Music is a cocktail, a smoothie if you will, so mixing of sounds should be greeted with admiration, not outrage.