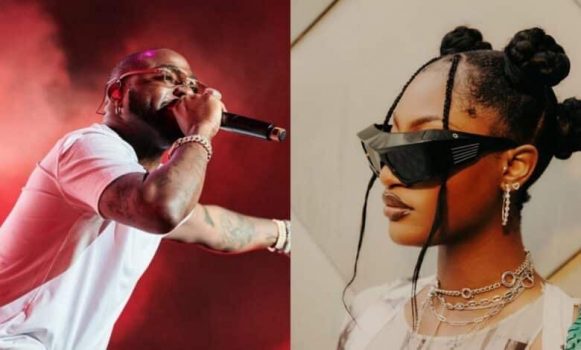 Tems, Davido Set to Perform at the 2023 Governors Ball Festival

The 2023 Governors Ball Festival will be held in New York.

Nigerian artistes, Tems, and Davido, are billed to perform at the 12th edition of The Governors Ball Festival. They will perform alongside other artistes like Lizzo, Pusha T, Kendrick Lamar, Diplo, Odesza, Giveon, Koffee, Lil Nas X, Lil Baby, PinkPantheress, Kim Petras, and many more. The Governors Ball Festival will be held at the Flushing Meadows Corona Park in Queens, New York, on the 9-11th of June 2023. 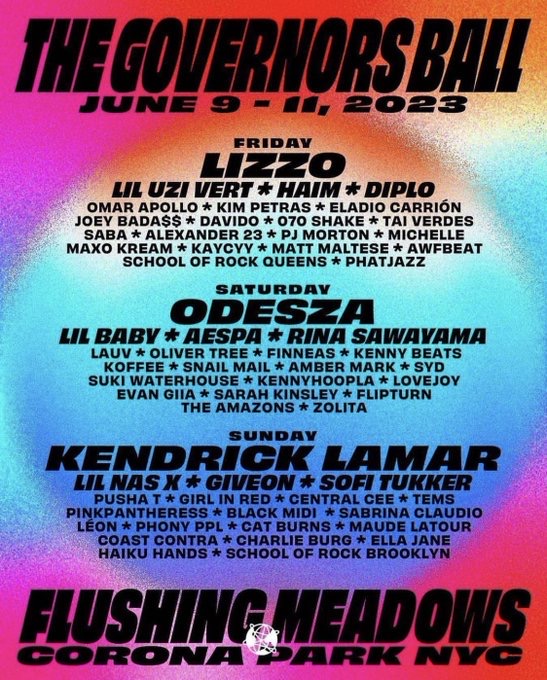 The Governors Ball music festival started in 2011 and was launched by Jordan Wolowitz, Tom Russell, and Yoni Reisman. Since its launch, the festival has gathered different artistes and genres to present a wholesome experience to music lovers. Tems and Davido are the only Nigerian acts performing at the event this year. Asides from music, the festival also engages attendees with food, games, and other activities.

During a press statement, Tom Russell, one of the co-founders of the Governors Ball, stated, “Words can’t express how excited we are to bring the Governors Ball to Flushing Meadows Corona Park, one of the most special and storied parks in all of New York City. Since moving to Queens in 2021 we’ve been overwhelmed by the welcome the community has shown us, and we look forward to continue being a part of and giving back to that community for years to come. We are honored to call such an iconic venue our new home, and we thank Mayor [Eric] Adams and his administration and Queensborough President Donovan Richards for their trust and support.”

Check out the complete list of artistes performing at the festival here.