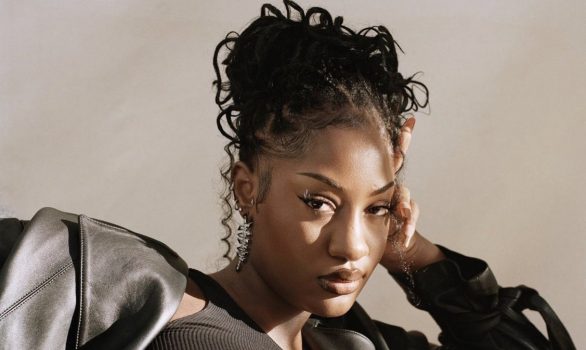 Tems Bags 2023 Oscar Nomination for “Lift Me Up”

Tems becomes the first Nigerian artiste to achieve this feat.

Nigerian artiste, Temilade Openiyi, popularly known as Tems, has earned her first nomination in the 95th Academy Awards in the category of Best Original Song for her contribution as a songwriter on “Lift Me Up,” one the songs featured on the Black Panther: Wakanda Forever album.

With this nomination, Tems makes history as the first Nigerian artiste to be nominated for an award at the Oscars.

“Lift Me Up,” which was written by Tems, Ludwig Göransson, Rihanna, and Ryan Coogler, joins other songs like Lady Gaga and Bloodpop’s “Hold My Hand,” Diane Warren’s “Applause,” Chandrabose’s “Naatu Naatu” and Ryan Lott & David Byrne’s “This is a Life” to vie for the Best Original Song award.

Asides from the Oscar nomination, “Lift Me Up” won an award at the 2023 Hollywood Music in Media Award for Best Original Song in a Feature Film and clinched the trophy for Best Song at the African American Film Critics Association awards. It also received a nomination at the just concluded Golden Globes awards.

The 95th Academy Awards will air on the 12th of March, 2023, at the Dolby Theatre in California.