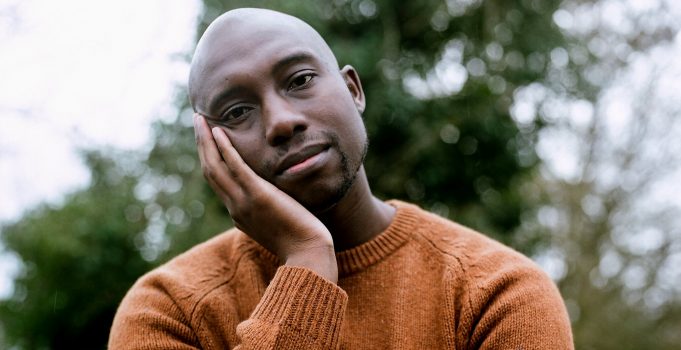 The feature film will be released in 2023.

The production company, Brock Media, has won the movie rights to Caleb Azumah Nelson’s soon-to-be-released novel, Small Worlds. The production company, led by Sarah Broklerhurst and backed by BBC Studios, is also working on The Outrun, an adaptation of Amy Liptrot’s memoir, alongside a TV adaptation of Emma Jane Unsworth’s memoir, After the Storm.

In his second novel, Caleb Nelson explores the relationship between fathers and sons, faith, and friendship. Set in London and Ghana, the book, which is a follow-up to Nelson’s award-winning debut novel, Open Waters, will be released on the 11th of May, 2023. Caleb Nelson will work on the project as a scriptwriter.

During a press release, Sarah Brocklehurst, founder of Brock Media, stated, “Small Worlds is a contemporary masterpiece; thrilling, urgent, and full of heart. I had such a strong emotional response to the book, so it’s an honour to have been entrusted with bringing it to the screen. Caleb is an incredible writer, and I do not doubt that Small Worlds will become an exceptional piece of television.”

Caleb Nelson added, “I’m so excited to be working with Brock Media to bring Small Worlds to the screen. Sarah and her team have shown such energy and enthusiasm toward the book, and the emotional response has been palpable. I’m grateful to have such an invested partner for a novel that is so deeply personal, concerned with the community I come from and who have made me who I am today.”

The adaptation is set to premiere in cinemas this year.