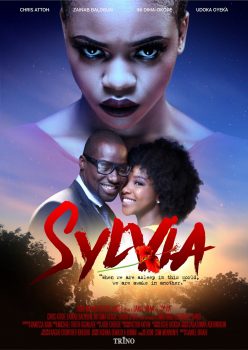 #Throwback Movie Review: “Sylvia” Is A Nuanced Take On Mental Health And The Paranormal

While it’s fairly acknowledged in literature and film, the concept of having an imaginary friend is not one that is particularly well-received in a traditional Nigerian setting. Primarily because of the way Nigerians are tethered to religion, and also because the idea of living in one’s own head is largely alien to older generations, mentioning the existence of an imaginary friend would trigger more than a few alarms. The parents and friends of an individual who comes up with such would fear that they are exhibiting symptoms of madness, or worse still, that they have been possessed by a demon.

The same sentiment applies to the phenomenon that is a “spirit spouse”. For many people in these parts, it is a dreadful thing that should never befall the ones they care about. Spirit wives are the subject of fasting programmes, midnight prayers and deliverance sessions.

Daniel Oriahi knows these things, and this is why he decided to create an experiment with his 2018 offering. He’s no stranger to directing, having previously called the shots in Misfit, Zena and Taxi Driver: Oko Ashewo, but it was always going to be interesting to see how he would pull off something like this, especially in a time where comedy films and romcoms hold sway. 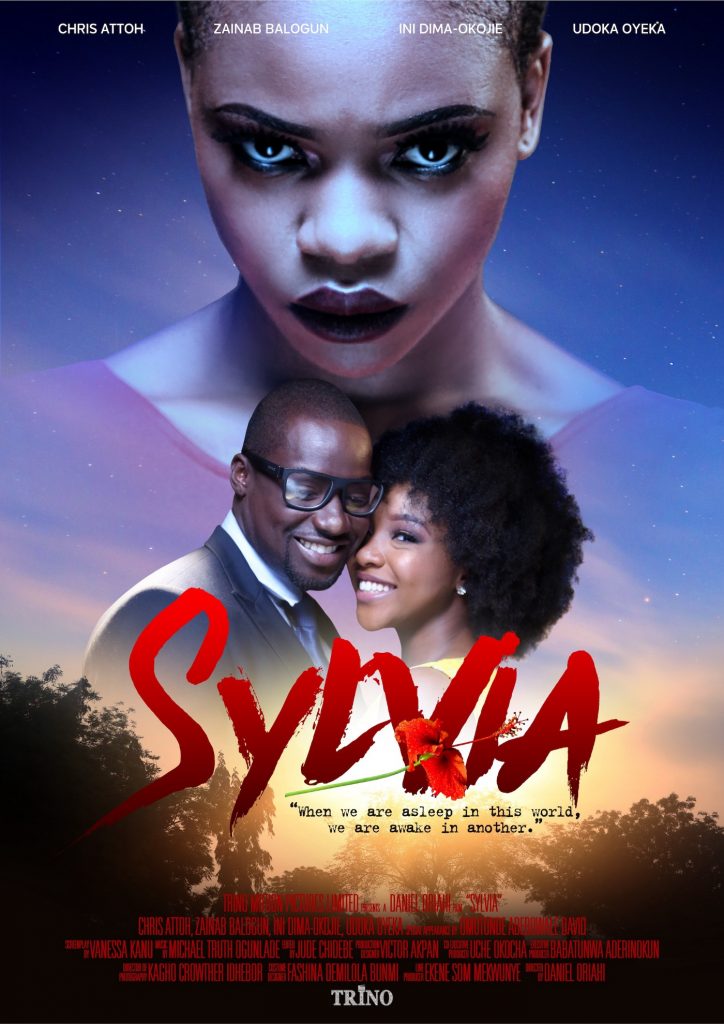 It’s the story of Richard (Attoh), a man who from his childhood days has maintained a strong relationship with an imaginary friend named Sylvia (Balogun). They communicate in Richard’s dream state, and Sylvia helps him with everything, from school assignments to general life advice. The friendship grows stronger and more intense as the decades roll by, and they keep in touch even after the death of his mother.

Richard grows to become a successful corporate executive in the real world, enjoying the company of his playboy best friend Obaro (Onyeka) and being constantly hit on by his personal assistant Hawa (Agu). One day at a restaurant, he bumps into a lady named Gbemi (Dima-Okojie), and they instantly hit it off. The romance blossoms, and he communicates this to Sylvia, who expresses her displeasure. He severs his friendship with Sylvia (in spite of her pleas and reassurances of affection) on the grounds that she “is not real”.

Richard marries Gbemi, and things go smoothly, but one day when he hits a brick wall with a sales pitch at work, he decides to reach out to Sylvia. She helps him once again, but her demeanour has significantly changed, and what follows is a turn of events that changes Richard’s life forever. 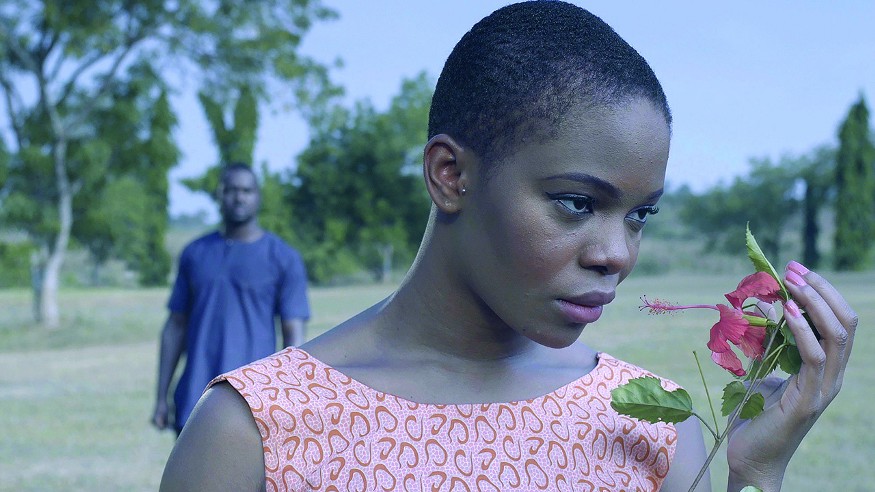 Balogun’s acting prowess is usually a subject of divided opinion, but she aces her role as the villain here, with eye movements, lip pouts and facial expressions that add more nuance to her character’s personality. A lot of credit should go to her costumier too, as the wardrobe changes and choice of lipstick reflect Sylvia’s changing mood. Chris Attoh puts in a very good shift, Agu’s unsubtle flirting makes for a lovable watch, and while it appears that Dima-Okojie has little to do, her contribution is nonetheless valuable. 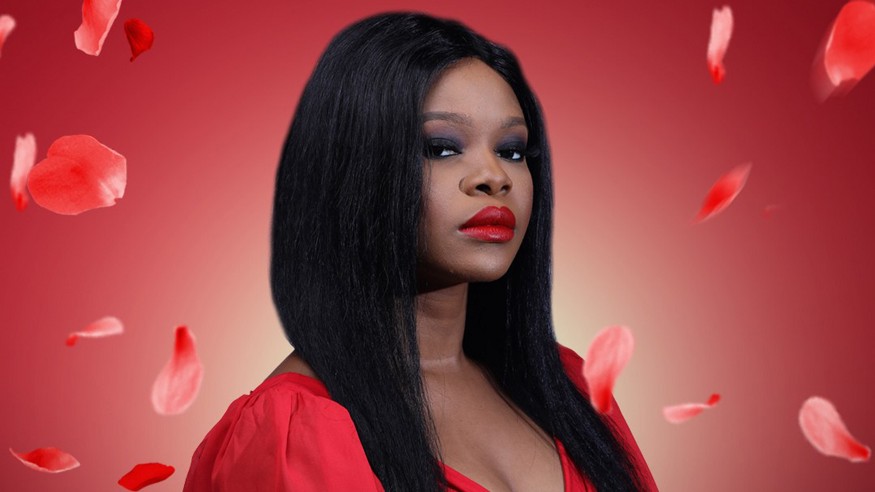 The use of a red hibiscus as some sort of portal access between Richard and Sylvia appears cheesy at first, but it becomes clearer when it’s revealed that the flower represents Kali, the Indian goddess of sexuality. One wonders, though, whether there was no Nigerian equivalent among the vast array of deities across the country’s cultures. There is also the question of whether a long coma would have been enough to satisfy Sylvia’s desires to be with Richard, and how Sylvia assumed the perfect human form to navigate her way into the real world.

The second act of the film appears a tad predictable — Richard’s best friend had to be the one seduced by Sylvia’s human form — but the pace of the final act makes up for that, and the closing scene where the nurse presents Richard with a red hibiscus makes for a compelling conclusion. Sylvia serves up a story that is as heartening as it is different, and for the daring nature of its narrative, it deserves all the plaudits.

(Sylvia is currently available for viewing on Netflix.)