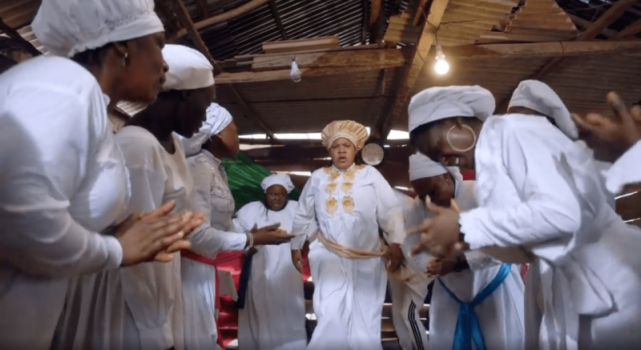 In a country like Nigeria that is bedeviled by poverty, unemployment, and insecurity, it is commonplace to see people latch on to any sort of hope they can find. For many Nigerians, hope presents itself in two mediums: religion and sports betting. People flock to churches and mosques, looking forward to a divine encounter with the supernatural, praying to the God they believe in that their situation changes for the better. It’s the same way the country’s youths line up at betting parlours on football weekends, clutching tiny slips, staking whatever little income they’ve got, hoping that one day their luck would change.

How many Nigerian filmmakers would want to create a big-budget movie that combines religion and sport? Niyi Akinmolayan, director of movies like The Arbitration and The Set-Up, is not afraid to try. The 38-year-old founder of Anthill Productions has a knack for experimenting with concepts, not minding whether they become box-office hits (as with the 2017 rom-com The Wedding Party 2) or abject failures (as with the 2010 sci-fi film Kajola). For his latest body of work, he enlists the help of Mimi Bartels and Matilda Sola (who produce the film), as well as Victoria Akujobi (who does the editing). For the screenwriting, Akinmolayan goes it alone. 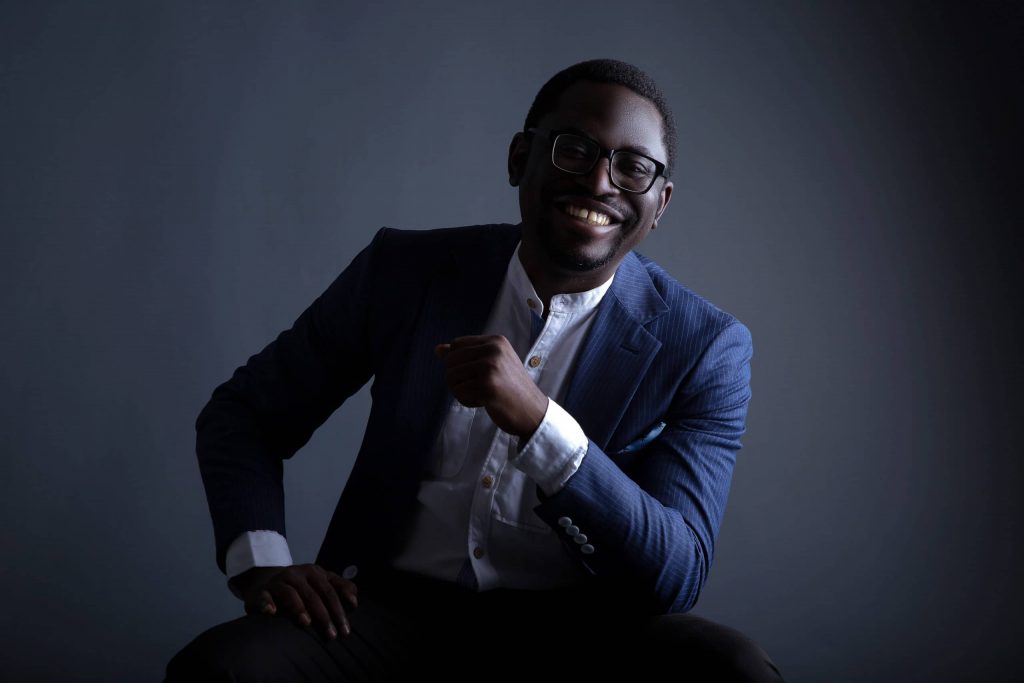 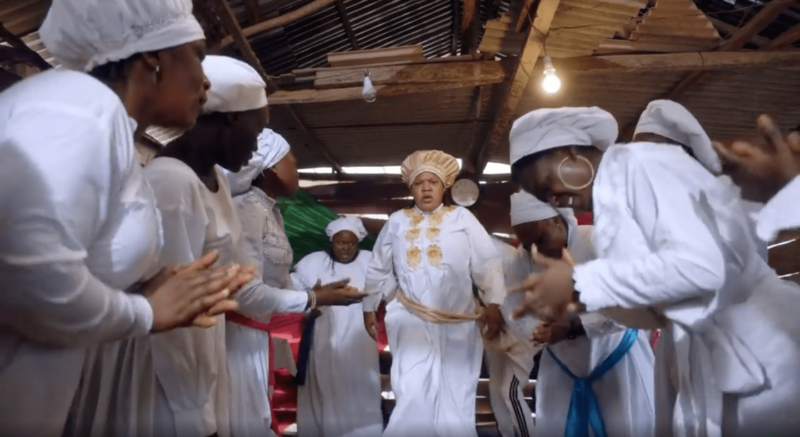 The movie, set at Layole Village in Oyo State, tells the story of an eccentric prophetess named Ajoke (Abraham), who practises her craft in a small rural settlement, predicting people’s futures in exchange for large “offerings.” She is assisted by a man named Malaika (Adedimeji), who speaks the local dialect with multiple accents. The back story is that seven years earlier, she ran from home with money owned by her sister Labake (Bankole), who still holds a grudge against her and has to run a restaurant to take care of her son and their sick mother, who overindulged Ajoke in her childhood.

One day, a Lagos-based social media influencer named Dipo (Remi) is brought to Ajoke’s prayer house by his aunts, Shalewa (Mba) and Iya Ibeji (Oshodi-Oke), who are worried about his perennial bachelorhood. During the prayers, he starts an Instagram live session, unwittingly exposing her to the online community. When Ajoke correctly predicts Arsenal’s triumph in the Champions League and the winner of that year’s edition of Big Brother Naija, she becomes an overnight celebrity, with hordes of people trooping to her prayer house from then on.

The town’s local football club, Wonder Boyz, is set to play a match against Lagos-based Gidi Boyz. The gulf in class between both teams is wide – Gidi Boyz are way higher on the league table – but Ajoke predicts in favour of Wonder Boyz, a move that influences the entire town to place huge bets in favour of the underdogs. Eze-Ego (Arukwe), the owner of Sure Banka (the betting company with whom the bets are staked), needs Wonder Boyz to lose, and orders his brand manager (Nze) to do everything necessary to see that happen, even if it means match-fixing.

The movie explores a number of themes, including the emotional attachment of Nigerians to religious leaders, the persuasive power of online influencers, and the mob mentality of social media. The 142-minute film also sheds some light on the addictive nature of gambling, the illusion of hope, and the capitalist nature of betting companies. The strained relationship between the sisters, Ajoke and Labake, forms the emotional core of the story, and Ajoke’s hidden struggle with epilepsy presents the opportunity to discuss a neurological disorder that is rarely talked about, although little is done with that subplot.

Kehinde Bankole aces her role as the conflicted woman who seeks to do right by her mother and son, but also struggles to forgive her sister; her emotional range is put on display, and she rises to the occasion. Toyin Abraham is to Akinmolayan what Johnny Depp is to Tim Burton, but her performance in this film shows fatigue: she may have been on too many sets lately. Lateef Adedimeji’s combination of Yoruba and Igbo expressions served him well in Sugar Rush, and in this feature, he maintains his comic appeal, but he shouldn’t rely on that gimmick for too long. Deyemi Okanlawon interprets his role as the larger-than-life Fogo Bombastic quite well, but he already played a gangster in Funke Akindele’s Omo Ghetto, so the danger of being typecast looms heavily. Uzor Arukwe’s over-the-top performance as the owner of a betting company will draw a lot of laughs, Kunle Remi doesn’t have to do too much, and Stan Nze’s goofiness makes his character very lovable.

One remarkable thing about Prophetess is that two-thirds of the dialogue is in local language, which helps to provide credulity to the setting, even though Chris Iheuwa’s Bini accent was head-scratching at times. Akinmolayan first attempted the incorporation of social media into movie plots as the Executive Producer of the 2019 movie Elevator Baby, and while his effort was tacky the last time out, he (almost) perfects it here. It’s extremely difficult to recreate a football scene in a movie, but Akinmolayan does it brilliantly here, with comedian Anita “Real Warri Pikin” Asuoha providing hilarious commentary, and Barnabas Emordi helping with good cinematography. The sense of atmosphere during the football match scene is one of the high points of the movie, from a pictorial perspective: it would be difficult for football fans to restrain themselves from screaming “Goal!”

The movie is not without its flaws. The sound is dodgy at certain points: during a training pitch scene, it is obvious that a microphone is being used. Questions need to be asked of the guys in charge of effects too: a scene where the rainfall is supposedly heavy has the characters’ attires looking dry just a few minutes after the downpour stops. For movie-goers who don’t enjoy seeing brands on screen, the ads are a little too obvious, to the point of rolling your eyes. There are also two moments that beg belief: how does a lady who runs away from home grow to be so different after just seven years, and how does a boy bundled far away from a stadium by his father manage to sneak out of the car and make it in time to score the winning goal before the 90 minutes run out?

Ultimately, Prophetess is a testament to Akinmolayan’s ambition and his dedication to improving himself. It is not a perfect film – it is 30 minutes too long – but it is his best one yet, and it shows how far he has come since Kajola. It’s a comedy, but it’s meaningful too, and unlike many of today’s films, it succeeds in delivering a coherent final act. Niyi Akinmolayan will do better in the future, but beyond a few technical hiccups, he can pat himself on the back for what he did here.