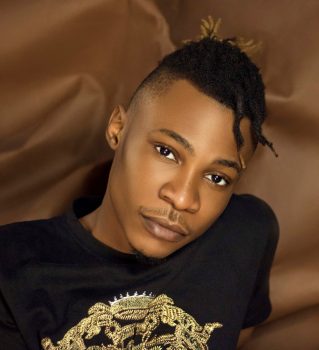 Five Nigerian Artistes On The Cusp Of Stardom

Do you remember when you hadn’t heard of anyone called Omah Lay, or Tems, or even Ladipoe? Can you imagine a time when they weren’t in the limelight and you weren’t listening to their music? I mean, these folks are undoubtedly talented, it’s why they are superstars now. What took the world so long to realize that? 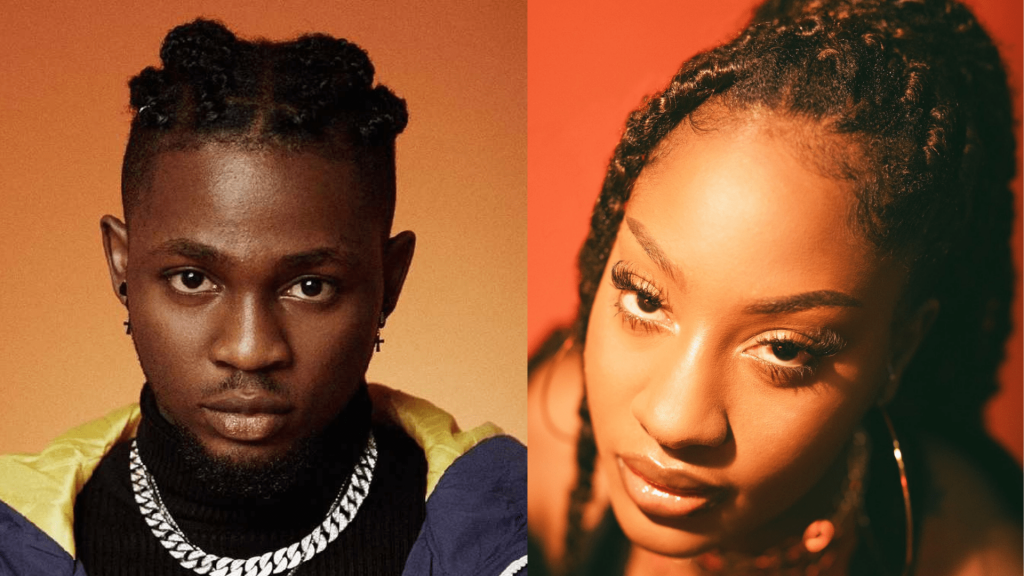 In any case, there are a number of artistes that do not quite have the numbers yet, but are obviously talented, and are one smash hit away from attaining A-list status. Afrocritik has been listening to these individuals, and we aim to put you on to five of them, right before the whole world recognizes that they are gems.

People who now listen to 1Da got hooked on him after they listened to “Jowo” or “Farabale”. For me, it was the latter. TVC, the Lagos-based news station, used to play his video a lot back in 2019, and after stumbling on him one day, I’ve been hooked to his sound ever since. If you go through his discography today, you’d find that more than 90% of it is solid. 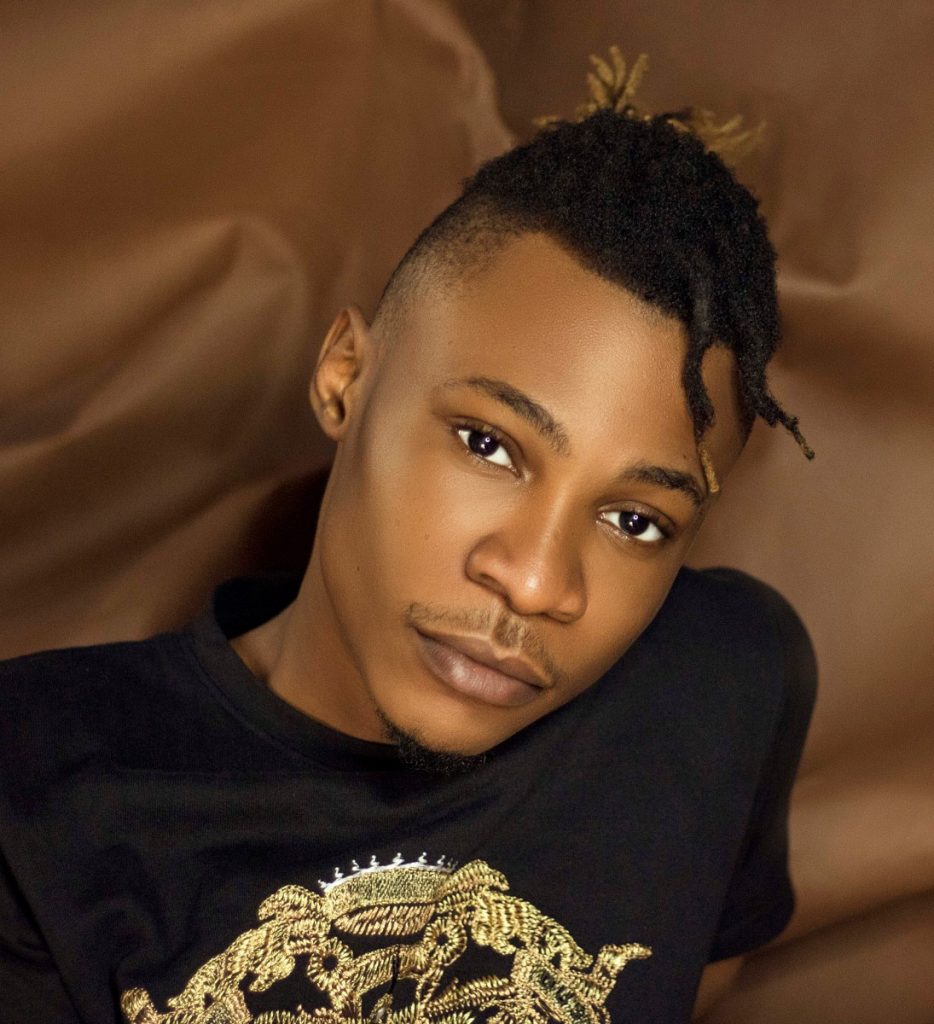 One of his singles, “Way Up”, was played on the Big Brother Naija eviction show in 2018. More recently, he featured on Blaqbonez’s “Faaji” (off the album Sex Over Love)  giving a good account of himself with a well-rendered verse. It’s only a matter of time before the rest of the world catches up to the wonder that is 1Da, and we’ll be here for it. When you hear the tag “Parrrry”, you just know it’s about to be a party.

Before YKB re-branded in 2021, he was Yusufkanbai, which loosely translates to ‘one Yusuf like that’. Even then, he had a decent following on Twitter. 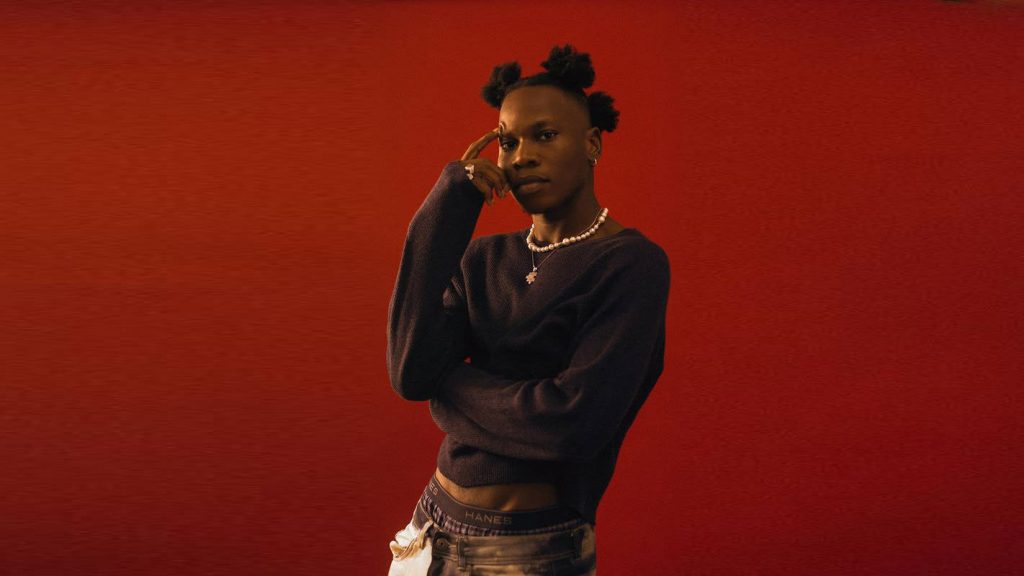 YKB is confident with his sound, and his ability to dabble successfully in different genres is evident in his melodies and witty lines. His passion for the craft shines through in his voice, the way he carries himself, and his fashion choices. In the short time since he took up music, he has featured on some brilliant projects like Ejoya’s Class of ’20, and he has also collaborated with thriving acts like  Zlatan Ibile (“Dey Your Dey”) and Laycon (“Fall For Me”, off the album Shall We Begin). His latest single, “Alabama” — which is actually a freestyle —  has him exploring the Amapiano genre and playing humorously with words, a testament to his versatility. YKB is already treading the path to success.

In “Ye Ye Ye” (off the EP Get Layd), Omah Lay makes a reference to King Perryy’s “Man On Duty”. It’s been barely three years since he stepped into the music scene, but Perryy has been consistently dropping bangers. 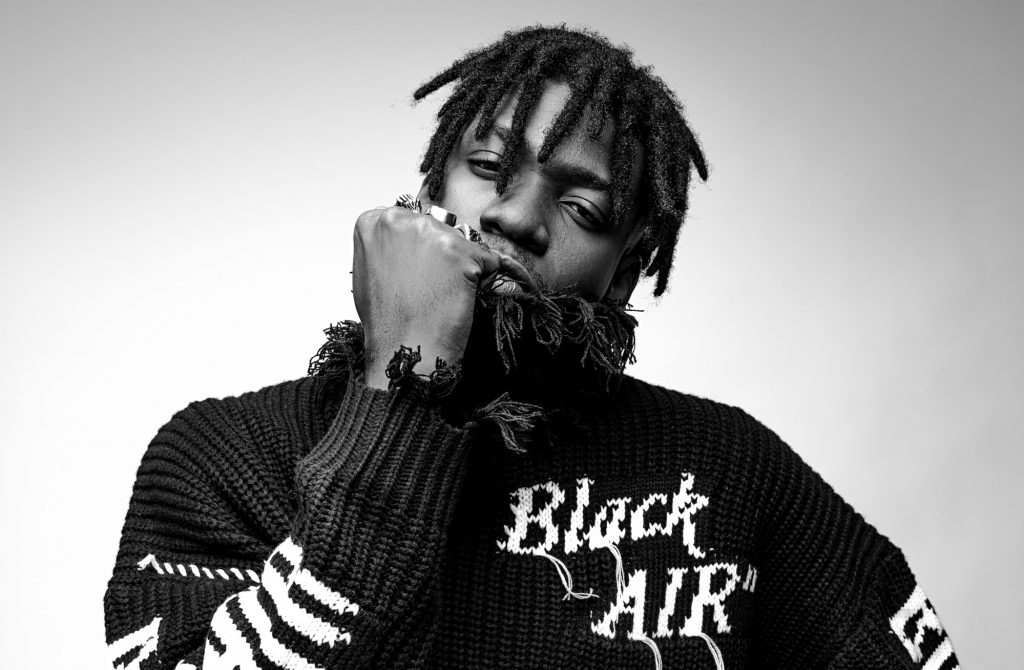 He has collaborated with Timaya (“Man On Duty”), Teni The Entertainer (“Murder”), Kizz Daniel (“Waist”), and PsychoYP (“YKTFV”), among others. He has carved a niche for himself in dancehall and afro-reggae, the latter of which mainstream audiences are yet to catch on. He recently dropped his debut project, Citizen Of The World, which comprises tracks like “African Boy” and “The Funicator” that are sonically adept. Things are looking up.

Funkcleff started out by recording covers of popular songs of smash hits (as with Burna Boy‘s “Gbona” and Teni’s “Uyo Meyo”) and jumping on social media challenges (as with Kizz Daniel’s #FvckYouChallenge.) He followed these up with freestyles of his own, and this ingenuity endeared him to music enthusiasts on social media. He later made a compilation of these remixes and released them as “YAK remixes”. 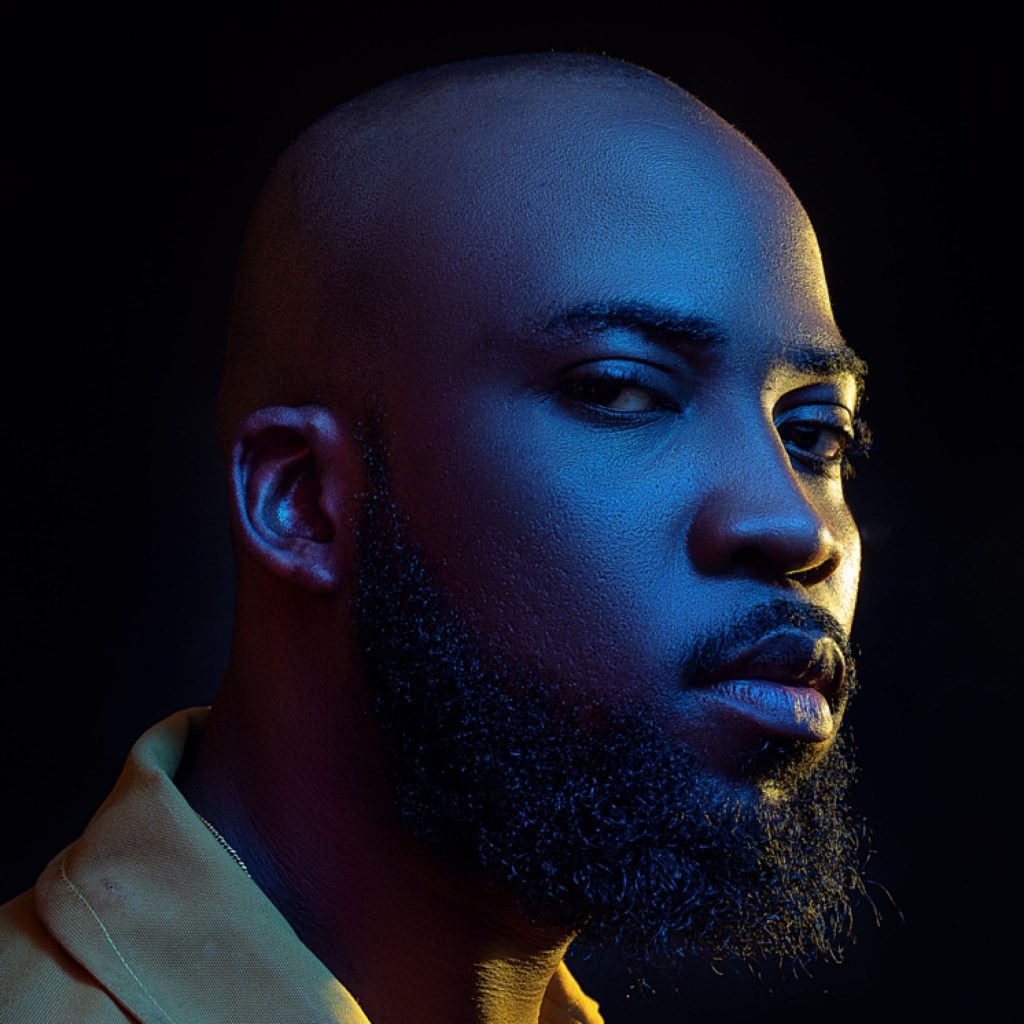 In 2019, he featured on two songs off Erigga‘s critically-acclaimed The Erigma II, collaborations that came to life after receiving a DM from the Warri-born rapper who had nice words to say about his craft. Later that year, Funkcleff started on the path of releasing his songs. He started with “Letter”, a song dedicated to longtime fans. He then started 2020 with “Star”, and later released the mellow “By Faith”. His work rate is otherworldly, and at this pace, he is probably closer to stardom than he thinks.

Ria Sean’s story can be described as one of “grace”. Before getting signed by Aristokrat Records, she was making covers of songs composed by other artistes. After surfing her Instagram page, Grammy-winning producer Leriq recommended her to Piriye Isokrari, the label’s founder and CEO, and this culminated in a record deal. 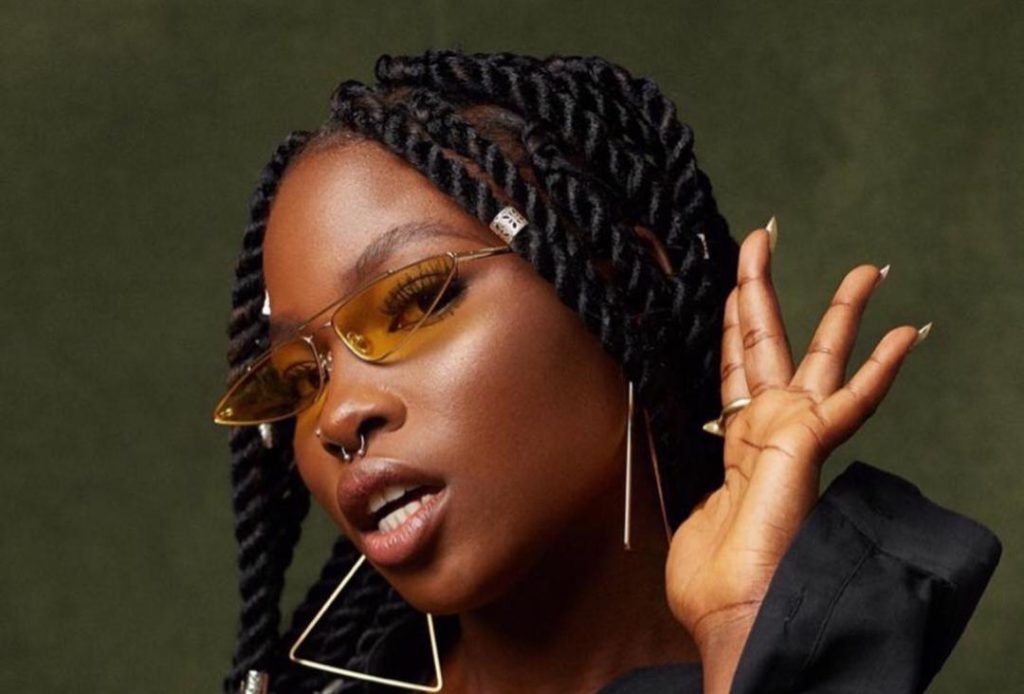 Her recently-released single, “Lemonade”, is proof of her musicianship, and if she pushes hard enough, she will expand her reach to larger audiences. For Ria Sean, the country awaits.

So, there you have it, five artistes that we can’t wait to see doing big things with their craft. When they start tearing up the charts – and they will – remember that we helped you spot them before the rest of the world did. You’re welcome.