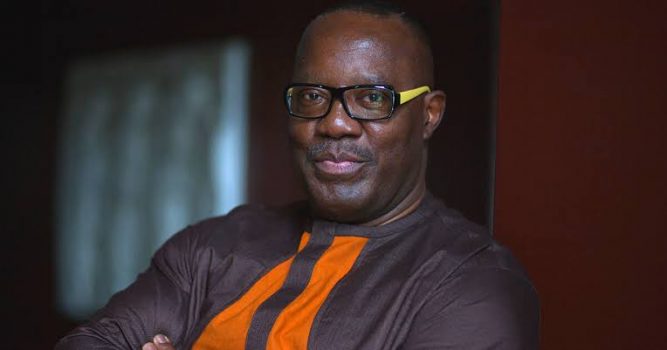 The winner of the prize will be announced on Wednesday, October 19th, 2022.

Nigerian poet and academic, Nduka Otiono, has been shortlisted for the Archibald Lampman Award for poetry for his collection of poems, DisPlace: The Poetry of Nduka Otiono.

Created by Blaine Marchand, The Archibald Lampman Award is an annual Canadian literary prize awarded to the year’s most outstanding collection of poetry by a writer resident in the National Capital Region.

The jury commented on Otiono’s collection, saying, “Otiono’s edited collection of poetry reflects consummate diasporic writing, as at ease in Lagos as in Edmonton. Crafty and aware, these poems give us Otiono’s take on history, global petroleum, national politics, but also spend valuable time musing on tradition, literature, and love. Beyond the poems themselves—which churn with linguistic play, rhythmic force, and searing insight—this volume includes helpful commentary and a thoroughly illuminating interview between Otiono and Chris Dunton. Wonderful poetry from a poet who is already internationally important.”

The winner of the prestigious prize is scheduled to be announced at the Ottawa Book Awards ceremony on Wednesday, October 19th, 2022, at the Les Lye Studio in the Meridian Theatre.