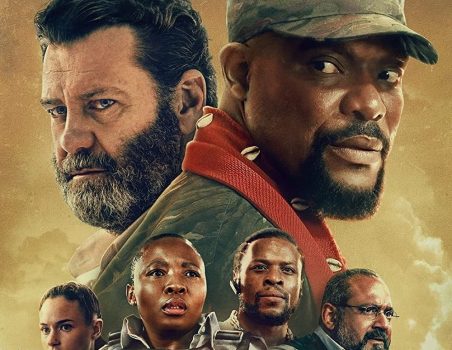 “Justice Served” Review: A Broken System Is Put on Trial in Another Entertaining Netflix Hostage Drama

Justice Served raises tough questions about how much change has actually come to South Africa since the end of apartheid, about the lines between justice and morality, about the intersections between freedom fighting and terrorism…

Combine Money Heist, Silverton Siege, basically any Hollywood film about terrorists threatening the state, and that episode of All Rise where a courtroom is taken hostage, and you may get Justice Served, the latest Netflix hostage drama from South Africa. A politically-charged series with a six-episode first season, Justice Served is an intense and dramatic portrayal of the very many motives that fuel a broken system.

Created by Tshepo Ty Skosana, the series opens with a white man shooting a black man in the back as he runs. It looks like a clear-cut racially-motivated killing. In real life, this is a heavy topic that has dominated the media, with the most popular cases coming out of the United States. In the series, it’s happening in South Africa, a country still reeling from the effects of apartheid. One year after the incident, Allan Harvey (Morné Visser) is standing trial for the killing we saw in the opening scene. There’s no way of knowing what the court will decide, but the people have too little faith in the system. Enter the Numoor, a group of freedom fighters who want to fix the system. Led by the fearsome Azania Maqoma (Hlomla Dandala) and with masks that contribute to the Money Heist atmosphere, the Numoor lay siege to the courthouse just before the judge can deliver judgment. The idea is to place justice in the hands of the people. The Numoor become the prosecution and prospective executioner. They render lawyers redundant and convert the judge to a defence counsel. The public becomes judge and jury, watching via a live stream and voting on whether Harvey will live or die.

That alone is pretty gripping stuff, but a lot more happens than what goes on in that courtroom. A security officer (played by Tiisetso Thoka) torn between saving himself and being a hero hides within the walls of the courthouse. The police brigadier (Lerato Mvelase) handling the hostage situation deals with family drama that ties in with said hostage situation. A politician (Thabo Bopape) with an agenda tries to take advantage of the trouble. A youth protest joins the mix, led by a young man (Panch Gasela) with less than noble intentions, and his girlfriend (Dineo Rasedile) who also happens to be the brigadier’s daughter. There are also hints that Harvey’s trial is just a small part of a much bigger yet-to-be-disclosed plan, bringing the true motives of the Numoor and their leader into question. The way these events unfold with unrelenting tension makes it difficult to take a break. The suspense is heavy, and the stakes are undeniably high.

But it’s never really about whether Harvey lives or dies. It’s not just a man who is on trial, here. South Africa’s Supreme Court abolished the death penalty in 1995, so even if Harvey is found guilty by an actual court, the maximum punishment would be a life sentence. But if the voting public finds him guilty, they would be voting for a death sentence with no room for appeal. They would also be voting to kill the system. What Justice Served really does is to put the entire system on trial, and then also put on trial all sides of the system, from those who want it to stay broken to those who want to fix it. It starts off with race relations, but as the layers are peeled, it becomes clear that the series is really about everything that is broken about the system. As Maqoma put it, “The system hasn’t changed. It just got new management… The gatekeepers just have a new skin tone.” Justice Served raises tough questions about how much change has actually come to South Africa since the end of apartheid, about the lines between justice and morality, about the intersections between freedom fighting and terrorism. And it does this through character backstories and motivations, arguments, and dialogue that is substantially on-the-nose — although the latter seems inevitable since the series is literally a trial. 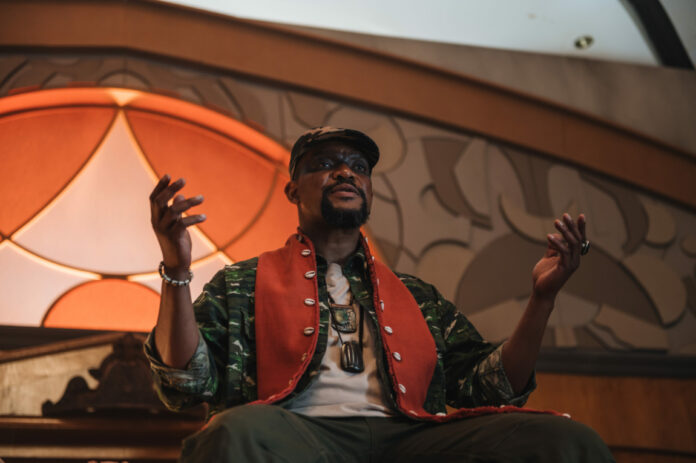 With the characters, the writing often goes for overkill, constructing them in a manner that borders on caricature. It’s almost as if the writers want their characters to appear complex and multidimensional on one hand, but also want the viewer to reach a particular conclusion as to whether that character is good or bad or just plain annoying. So the writers paint a picture where characters seem to have both good and bad elements, but they also sort of hold your hand to lead you to the desired conclusion. This effort is most obvious with Harvey. To paint him as the unapologetic racist deserving of the Numoor’s idea of justice, the writing goes to great lengths to make him unsympathetic. This is a man who is being accused of murdering a black man in cold blood. The punishment he’s being faced with is death, and he claims that he acted in self-defence. But instead of trying to garner sympathy, when he’s told that he’d killed his victim in a moment of drunken anger after being fired from work, his quick response is that he’d been fired for diversity reasons.

That throwaway line practically screams, “If you didn’t already hate him, here’s more to convince you.” Before the end of the season, Harvey would have undergone a character arc and we would have seen a few good things about him, but so much has been done to vilify him — such that even his own family is turned against him — that there’s simply no redeeming him. You have to hate him. That’s the goal. To that extent, the show’s politics is a little sketchy.

In addition, the show struggles with its use of flashback and an inconsistent unfolding of time. It never really loses steam, but by the fourth episode, it starts to throw in events and deaths merely for the shock factor. Plus, in its bid to set up a second season, too much is left unresolved at the end of the first season. 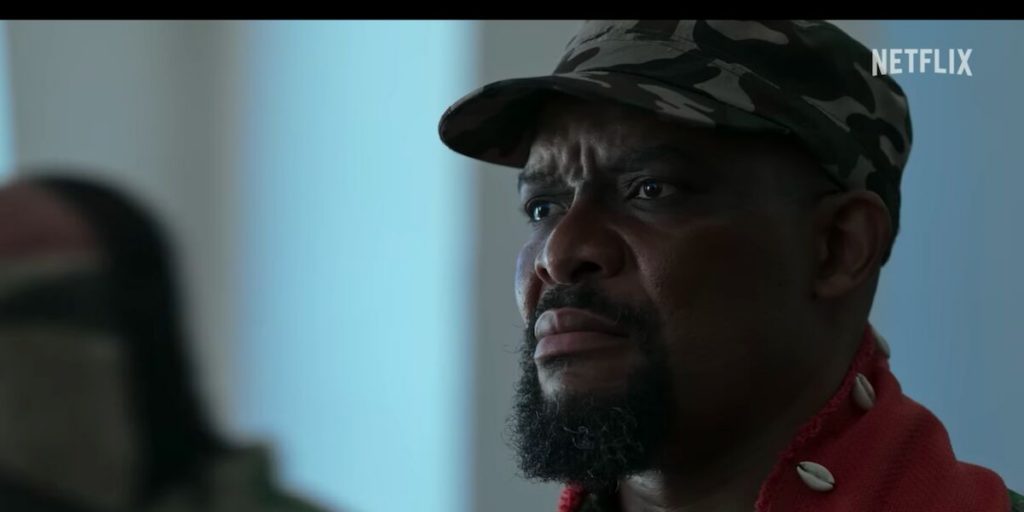 Regardless, Justice Served makes its case in a bold, daring and entertaining way. In fact, it’s almost too entertaining for the nature of its themes. It’s a very heavy watch, potentially divisive and triggering. But it’s also very bingeable content and quite an interesting show.