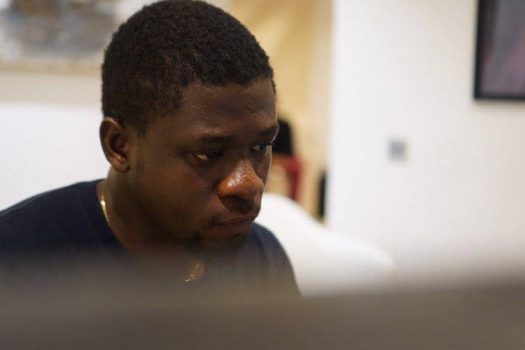 On February 5, 2021, when music producer and singer, Pheelz, dropped the freestyle video of “Finesse” on his Instagram account, there came hundreds of comments urging him to drop the song. Three days later, Pheelz got the input of BNXN on the song, and they both announced a March 10, 2022 release date.

As these happened, “Finesse” was already raking in streams on Tiktok. It became the number one trending song on February 27, 2022. Grammy award winner, Wizkid, posted a video of himself dancing to the song on his Instagram story, and other artistes tagged along. The anticipation was already high. Pheelz released the song on March 3, 2022, seven days before the previously-announced release date.

Two days after its release, Pheelz shared the stage with Davido at the latter’s 02 Arena concert. The over 20,000 fans sang “Finesse” word for word.

“Finesse,” at the time of this interview, swirls between the first and second place on the most Shazamed song in the world, while it recently debuted as number 52 on the UK Single Chart Top 100. Pheelz who has been on the journey of letting people know he could sing for the past 10 years finally got a break with ease.

Few days before he officially released the song, however, Pheelz revealed he wasn’t the one who produced the song. He mentioned Miichkel as the youngster with the Midas touch.

Miichkel might have just cemented his status as one of the most ingenious music producers in the Nigerian music industry. Afrocritik had a time out with the Covenant University graduate as he led us through how he made the record happen, his relationship with Pheelz, and the next port of call as he’s set to leverage on the success of the record.

This interview was conducted by music writer and critic, Emmanuel Daraloye.

Miichkel: Miichkel, pronounced Michael, music producer aged 23, started as a DJ at 17, and got introduced to music production at 18. He enjoys making music and loves his comfort.

Afrocritik: How has it been like working with the revered Pheelz?

Miichkel: Working with Pheelz has been the best thing to ever happen to me. We met coincidentally a couple of times before meeting officially. He gave me a chance, and I’m glad I was able to impress him, because I listened to his productions a whole lot as a kid and I never imagined meeting, let alone producing with or for him. 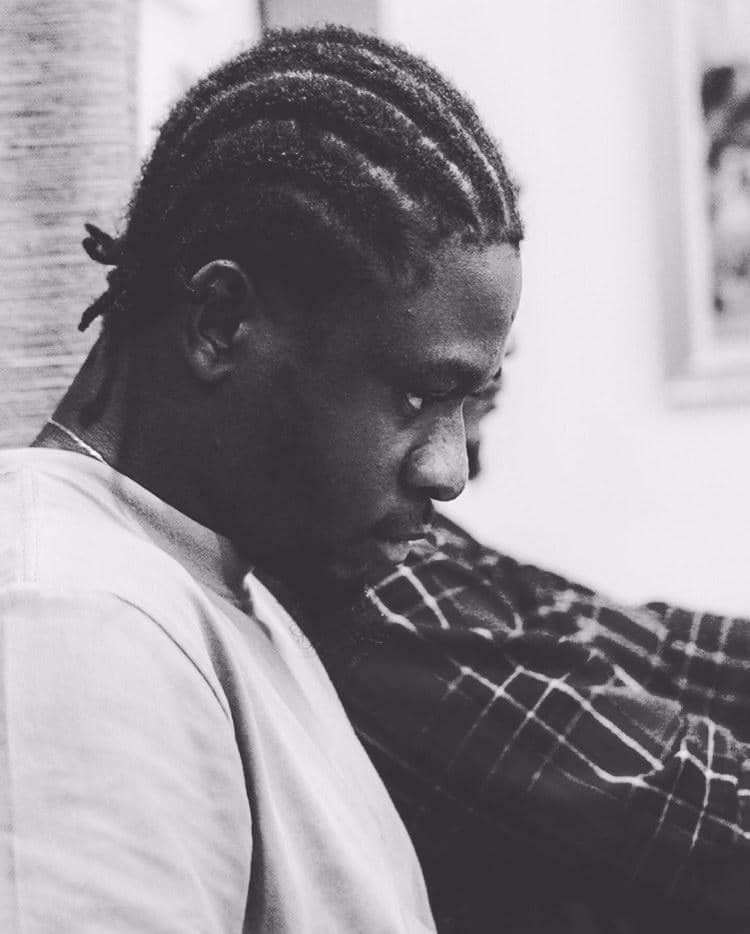 Afrocritik: “Finesse,” the song you produced, is currently the second most Shazamed song in the world, how do you feel about that?

Miichkel: To be honest, I feel amazing. The feeling is unexplainable because I only see it online when big acts break such records. But now experiencing my production break in less than a week feels overwhelming.

Afrocritik: Can you lead us through the creative process of the record?

Miichkel: I made the beat at a recording camp and played it to Pheelz. He only said, “I like it.” Honestly, I was looking forward to a better reaction. So, I just moved on to making another beat. We then got to his studio the next day where I played the same beat. It was then I got the reaction I was expecting earlier. He recorded some rough vibes and we started building on that. The next day, we got back into the studio to fit in lyrics to the laid vibes. Then the chorus and the whole song were done. It was a dream come true creating with someone like Pheelz.

Afrocritik: After, “Finesse,” what next?

Miichkel: After “Finesse…” Honestly, I think every music producer has been to this stage where we can’t say what’s next, we just keep creating and the next thing falls in line. Pheelz always says “trust the universe,” and that’s one thing I started to believe in after “Finesse” because that was all he said after recording the song.

Afrocritik: Would you be delving into singing anytime soon?

Miichkel: I find this question very interesting because I sing, or let me say I used to. I had a whole EP which I produced and was done with already. I played to a couple of trusted friends, and they loved it. But then my laptop crashed, and I lost all the data, and since then I stopped making music for about a year because it felt like the end. Got back up and still kept making beats but stopped singing. But I believe I will be going back to singing soon. 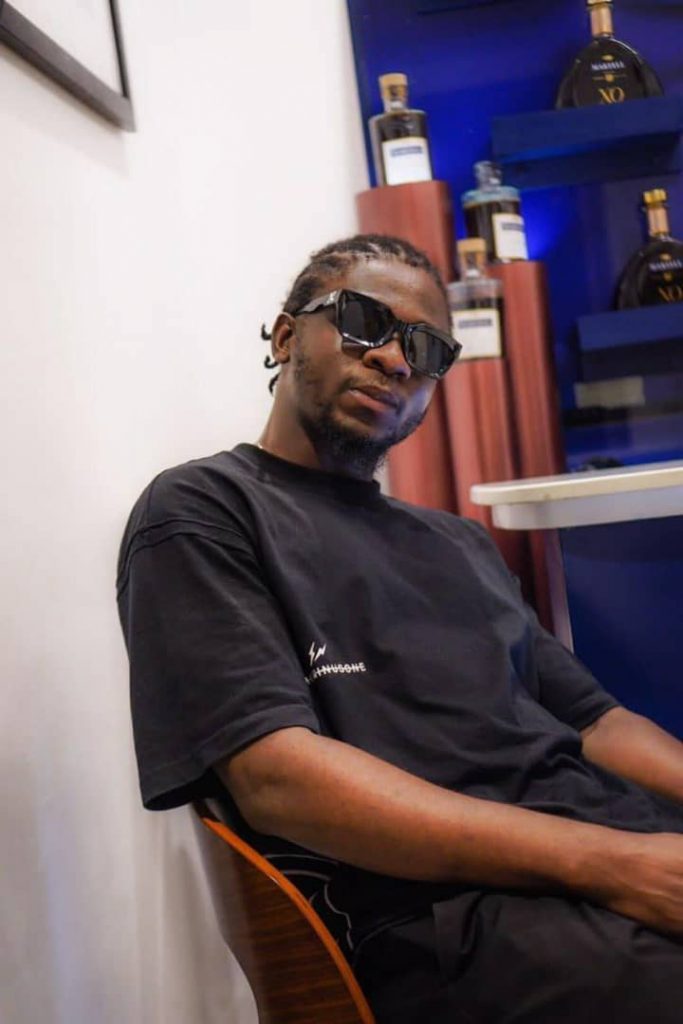 Afrocritik: Who are the top three artists you wish to work with?

Miichkel: I wish to work with Wizkid, Flash, and Tems.

Afrocritik: Tell us more about your educational background.

Afrocritik: Who were some of your musical influences while growing up?

Miichkel: Growing up, my dad used to play a lot of Timberland’s music, Backstreet Boys, and Madonna.

Afrocritik: Any word to your fans?

Miichkel: To my fans, I wish to walk this journey of sounds with y’all. Lend me your ears for the next decade. Love y’all always.

As Afrobeats gains increasing global acclaim, the confluence of exceptional talent with technological breakthroughs, especially social media, has made virality even easier to attain. African culture and art is seeing seamless exportation at towering heights. The future continues to beam even brighter for the African creative, and one can only wonder how far this move can reach.