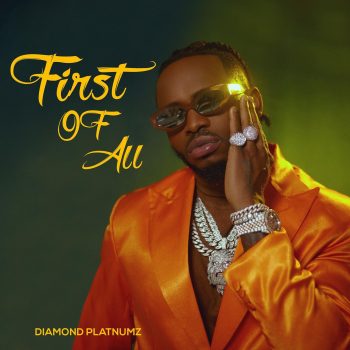 First of All finds Diamond Platnumz at his comfort. It’s a pristine take on love, and the album features all come with their best game.

A fair bit of R&B is shrouded in love, talk, and sex. Croon about your love for your partner, how she makes your heart tingle; promise her what you can pull off: a night out at a private beach, a trip to Paris, and an unflinching faithfulness to her. This is a fairytale in which the world is drowning. Some artistes have mastered this art, and they dole it out in large chunks. Year in, year out, they don’t stop. Tanzanian superstar, singer, label boss, and businessman, Diamond Platnumz comfortably wears this hat. Now over a decade into his career, Diamond Platnumz returns with a brand new concise 10-track album ambiguosly titled First of All.

Named Nasibu Abdul Juma Issack at birth, and more popularly known as Diamond Platnumz, he kick-started his music career in 2006 while selling clothes at a market in Dar es Salaam, the Tanzanian commercial nerve. He broke into prominence four years later with the release of his debut album Kamwambie. He keeps raising the bars with each release. With Tanzania already in his bag, Diamond Platnumz flew down to Nigeria for the remix of “Number One.” He enlisted the self-proclaimed Omo Baba Olowo, Davido for the cross-country remix. The video of the song currently sits on 47 million views more than eight years after its release.

Beyond the views, “Number One” remix opened Diamond to a new audience, and he has run with the template by striking up collaborations with other top-notch Nigerian artistes; Tiwa Savage, P-Square, Flavour, Adekunle Gold, Jaywillz, and others. However, from his debut album down to the latest one, Diamond Platnumz’s features have been sparse as he has proven to be more of a solo singer.

In March 2020, Platnumz became the first African artiste to hit 900 million combined views on YouTube. With 6.37 million subscribers and 14 million-plus Instagram followers, no doubt, Diamond Platnumz is a tour de force in the African music space.

Four years after paying tribute to his childhood via the Afro-pop, Bongo Flava-inspired A Boy from Tandale album, Platnumz has produced a new album shorter in tracks, and more thematically concise. The end product is rich and satisfying.

Released under the WCB Wasafi record label and distributed by Warner Music South Africa, First of All is an exquisite blend of RnB, Bongo Flava, Amapiano and Afrobeats, with Adekunle Gold, Jaywillz, and Mbosso as features on the tracks.

Over a downbeat string, muted background ad-lib, Jaywillz’s soothing vocal launched the album to a start on “Melody.” A reworked version of Jaywillz’s “Medicine,” who else would have done justice than Jaywillz? Platnumz comes through with the tingling interjection “mmnh mmnh mnh” with a jangling drum log seeping through the instrumental. “Melody” is a signpost of what to expect in the next nine tracks. The song is juicy and oozes creativity. Platnumz’s interjection drives the song, and in some way, aids the replay value.

Diamond Platnumz optimally explored the log drums of Amapiano on a large chunk of the tracks on this project. It’s a smart mix with the drums glistening the production. “Somebody” is an upbeat to an enthralling lover. While it’s obvious this lover incapacitates the singer, he swims in her love. Diamond Platnumz is carefree on this song. The beat makes room for some body movements.

Lyrically as well as rhythmically, “Fine” taps from “Over the Moon,” by Marvins records artiste, Dr. Sid, and Sean Kingston’s “Beautiful Girl.” One smart thing about Diamond Platnumz is his innate ability to pick from different artistes to curate a sweet and melodic song. “Fine” is a funky and funny tribute to a girl.

Blaisebeatz-produced “Sona” is a sleek, riveting, and sensuous vocal exchange between Adekunle Gold and Diamond Platnumz. Hinged on a meandering guitar, clanging synth, and low-tempo drums, both artistes run through the track with endearing and fun-filled expressions.

Girl let me show you/How much I love you/With my lips on your own/Let my hips do the talking.

“Sona” sounds like one of the tracks that would make it to the next Owambe party.

A large chunk of the inspiration for “Loyal” is taken from Wizkid’s classic “Essence.” From the baseline, synth, drums, snare, it’s an obvious tribute to “Essence,” however, with the topic taking another route. Rather than go along the sensuous path of Wizkid and Tems. Diamond explores the enchanting love side while he deployed a lot of adjectives for the sonic execution. The solo guitar outro takes the track to another level.

“Wonder” is witty, melodic, and embracing. It exudes the charm and experience that Platnumz is known for. The backup singer’s dance-inspired bridge of the song is alluring, too.

“Nawaz,” “Oka” and “Fresh” end the album. On each track, Platnumz pays tribute to a different sound. “Nawaza” is a tribute to R&B, “Oka” explored Soukous, while “Fresh” is a nod to Amapiano. South African Amapiano promoter, Focalistic, alongside Costa Titch Pabi Cooper all tagged along on the boastful, dance-inviting “Fresh.” Like the title espoused, the song exudes freshness. 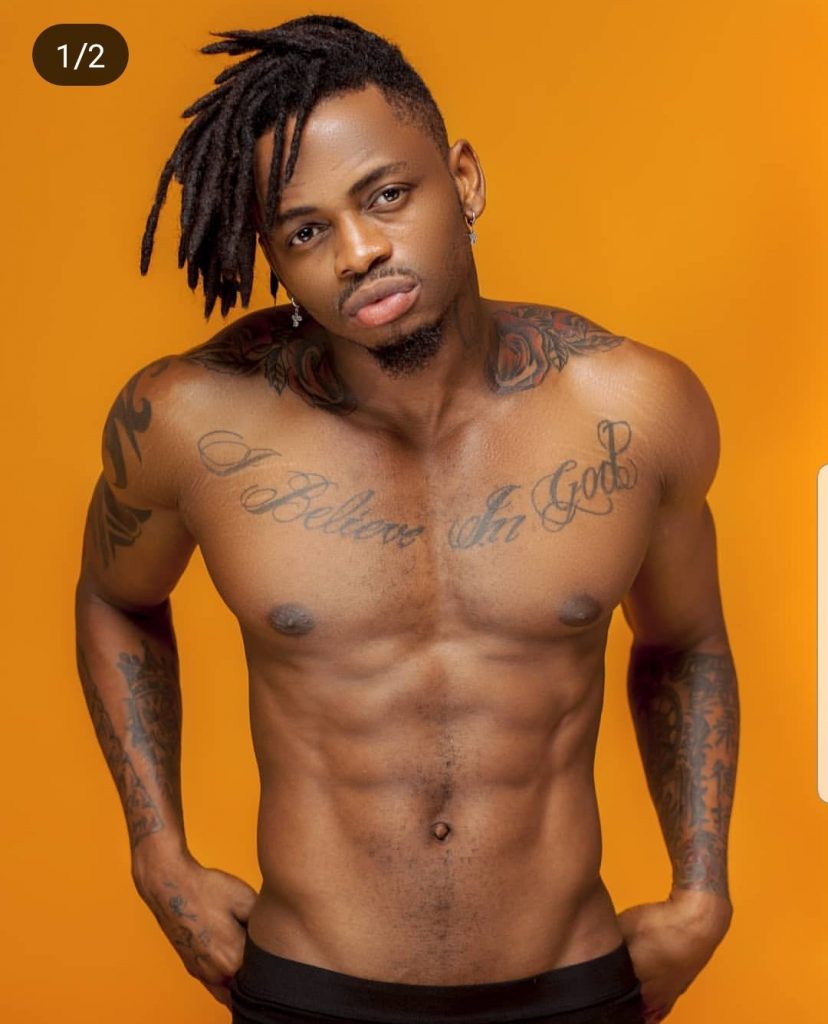 At 32 years, it’s glaring that Diamond Platnumz would be here for a long time. He keeps reinventing himself on each release. With a space of four years between each album, Platnumz has inculcated an ability to tweak his sound each time. With his 360 deal with Warner Music, and his deliberate exploration of the English language in the album, First of All allows him to connect with more fans, shine his light in the current Afrobeats movement, get more views, and brand endorsement.

First of All finds Diamond Platnumz at his comfort. It’s a pristine take on love, and the album features all come with their best game.