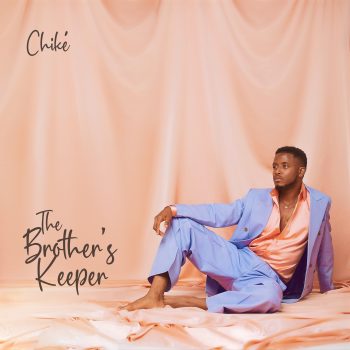 Chike Showcases His Growth on “The Brother’s Keeper” LP

30 months after the Boo of the Booless album, there is no doubt that Chike has lived life, grown, and surmounted life’s challenges. The outcome of this formed a large chunk of this album…

Women love Chike Ezekpeazu Osebuka. But moreso, many have made their boyfriends lovers of the Chike brand, too. Why would ladies not love the man that dedicated the title of an album to them? “Boo of the Booless” was more than a title; it was a tribute to all single ladies around. And what was the ideal day to do that but on Valentine’s day?

The ladies have reciprocated abundantly this love for Chike. Chike’s music gets a lot of attention. His messages have been broadcast to a large audience, and right now, they seem to have taken a new shape with the release of his follow-up album, The Brother’s Keeper, last month.

The twenty-nine-year-old singer has carved a niche for himself in the Nigerian music industry. If there were ever doubts about this, he crushed them with his seminal project, Boo of the Booless album in 2020. The last twelve months has been the solidifying phase of that epoch moment with remixes with the likes of Simi, and Mayorkun.

Initially slated for the first quarter of the year, The Brother’s Keeper sees Chike coming strong, and making his first album less desirable. The reasons for this can be attributed to growth, and his innate ability to surpass goals, and push forward his sound, thereby winning more fans.

The forty-nine-minute spill begins with a shocking Amapiano twist. “On The Moon” is hardly the expected album starter. It is not his best track, yet it gives off a wow moment. It shows his versatility as an artiste, and also the fact that he’s well aware of the value of Amapiano in the music space. The twangy picks, shakers, and mild strings give this song the required edge. Just like most Amapiano tracks, the beat does the magic. “On The Moon” is a positivity-filled song, the energy is contagious. Chike sprinkles this effect on the other fifteen tracks.

“Tell Am” properly opens the album for Chike’s fans. It’s an R&B tune that is built on admiration for a girl. It serves as a romantic letter to her. On this particular track, Chike combines Igbo and Yoruba languages to sway the girl to his side. It’s short, yet the message sinks in. This track marks Chike’s debut use of crowd vocals. The acoustic-enhanced “Spell” continues the romantic arc of “Tell Am.” When Chike said, “Tolerate me, even if you don’t rate,” it is all shades of a man who doesn’t know his worth. But do you blame the guy in love? No. Chike is only being expressive, perhaps, too much.

In a bid to spread his music to other African countries, Chike invited, coyly, South African songstress, Azana, for a pan-African anthem on “My Africa.” On this track, they jointly name-check the various countries in the continent. The topic of the song revolves around a love interest journeying through the continent. The track is well-produced, from the grand guitars to the boisterous drums, down to the honey-like vocals of the duo. If pushed well, “My Africa” might be the next continental anthem.

When the power figure of Highlife collides with R&B’s juggernaut, you expect the best. And truthfully, they deliver. Flavour becomes the sauce to Chike’s pie on “Hard To Find.” The song is a declaration of love, an assurance of faithfulness to a partner, and a resolution of commitment. It is a record created deliberately for weddings. The video is a testament to this.

“Winner” is a horn-drenched ballad, and a demonstrative tune spiced with an open confession. Thematically, it shares similarities with D’Banj’s “Fall in Love.” “Bad” might have been humourous, but it’s a summary of what happens in relationships. Through this song, Chike tells the story of his unalloyed loyalty to his girlfriend in the face of opposition from friends. The song might elicit humour from the listeners, yet, it is a stark representation of the complexity of love.

“Zamo” (Igbo for “hear me”) sees Chike in his most reflective mode. As expected, it’s filled with a lot of questions. It shows the downside of love. It’s a deliberate intermission from Chike.

The sadness got unleashed on the depressing “Pour Me Water.” It takes the baton from “If You Don’t Love.” This track details moments after a heartbreak.

Perhaps  Chike consciously uses “You Deserves” as the reply to “Pour Me Water.” At the end of the track, you realise that it might have been a reply from an ex-girlfriend. Ycee, the featured artiste on the song, makes the best use of this collaboration by delivering a well-arranged long verse. The “Omo Alhaji” crooner delivery is a testament to his sonic dynamism.

“Enough” is a self-assured song. It serves as a form of positive affirmation after a bad relationship. Chike reveals the emotional turmoil he went through in the course of the relationship. Most of the lines on this song sound like an afterthought.

“Moving On” details a daring move on a stubborn girlfriend. Lyrically, it’s daring; however, the bopping production might make this less noticeable. “Good Things” is a spell-binding gospel-spiced track. It’s a message of hope to the depressed around. “God Only Know” is built on the topic of betrayal.

“Nothing Less, Nothing More” is a personal message to Chike’s departed mother and also to everyone who might have lost someone. The emotion-laden “Please” ends the spin. It’s an appeal for support in the course of Chike’s music journey. Although he has not been financially disciplined, Chike blames his family and friends for his financial state. 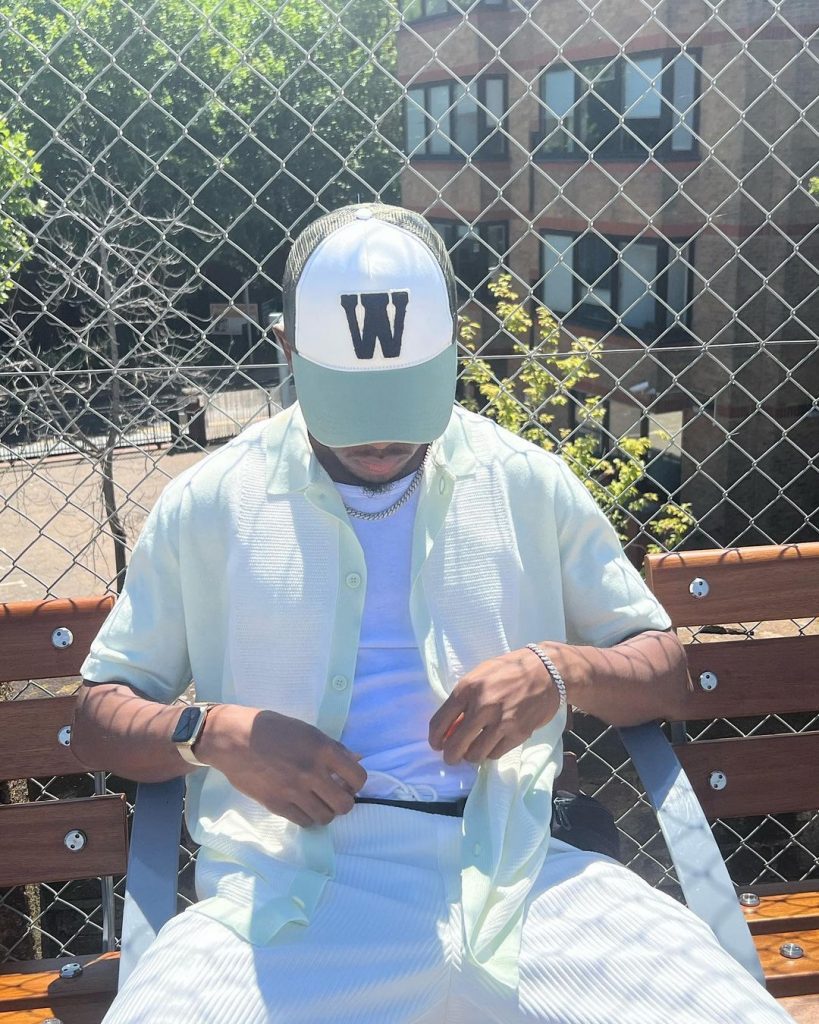 30 months after the Boo of the Booless album, there is no doubt that Chike has lived life, grown, and surmounted life’s challenges. The outcome of this formed a large chunk of this album. The growth can be observed in the way he dealt with topics. The production was successful in bringing out his pristine vocals and superb songwriting. The A&R of the project makes for a seamless storytelling and articulation of Chike’s efforts.