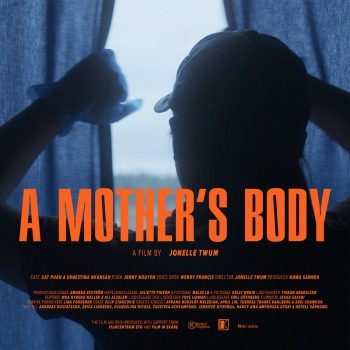 In many first-world countries, women of colour take up multiple jobs to make ends meet. For immigrant women, in particular, it’s extremely difficult to secure white-collar jobs, so they mop the floors and scrubs the toilets of homes and large offices in New York, London, Canberra, Stockholm and Ontario. In families where the woman is the sole breadwinner, it’s a lot worse, as she shelves her dreams to put food on the table for her children. This is both physically and mentally exhausting, and it is what Jonelle Twum addresses in A Mother’s Body (En Mammas Kropp), a Swedish film released in 2020. 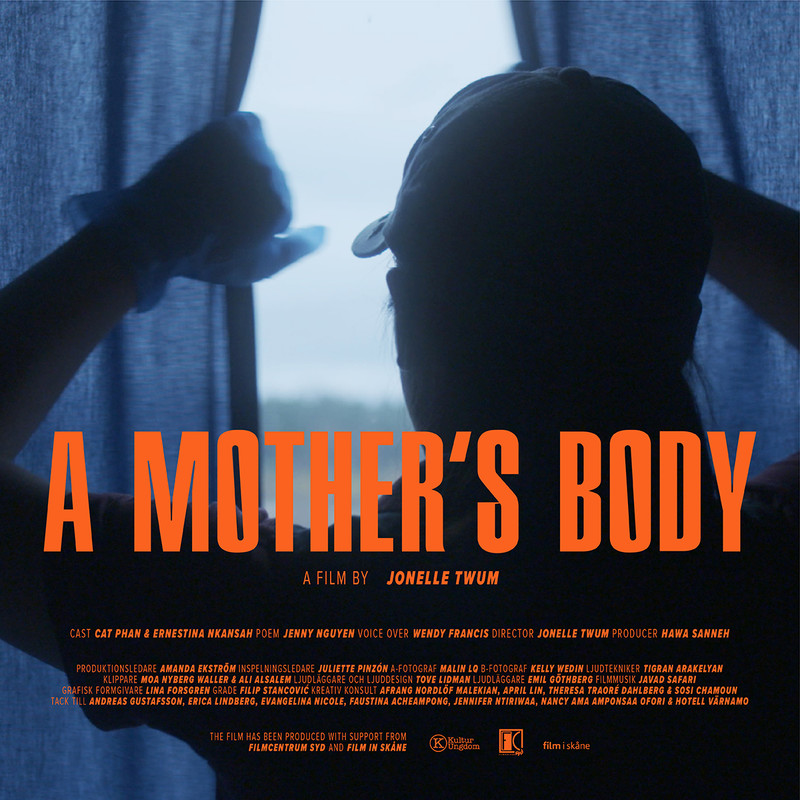 This short film tells the story of two women of colour from a daughter’s perspective. Both women (portrayed by Cat Phan and Ernestina Nkansah) are cleaners, who bond over the drudgery of their daily routine. They clock in at work at almost the same time every morning, wash the same towels, mop the same floors, sit opposite each other while taking their lunch breaks, and by evening they head out to meet their respective families.

Unheralded and unsung, they live like machines each day, waking up to alarm clocks and navigating each day’s tasks, oblivious of how the years roll by as their backs, their limbs, and (ultimately) their minds slowly wear out.

In eight minutes, A Mother’s Body explores what life looks like for women of colour taking on menial jobs in developed countries. In subtle details, this short film dwells on the themes of race and immigration, with these two janitors holding themselves out as metaphors to illustrate how mothers in low-income immigrant families bleed themselves dry just so their dependents can get by. The film also portrays the perils of modern-day capitalism, and how physical and mental exertion takes its toll on black and brown bodies.

There is no dialogue going on, so the film relies on a voiceover rendered by Wendy Francis to get its message across, while Phan and Nkansah translate the narrative with their actions. The story being told here is as poetic as it is poignant, which is fitting: the voiceover is based on a poem written by Vietnamese-Australian poet Jenny Nguyen. The effort of Malin LQ, the film’s director of photography, should also be lauded: the shots help for brilliant storytelling, and lend more emotional weight to the narrative.

Ultimately, A Mother’s Body is proof that dialogue may not always be necessary to tell a story that is compelling. Socially conscious and emotive all at once, this film beams the spotlight on women of colour try to make sense of a world that breaks their backs while they make sacrifices for their families. It’s more than an ode to motherhood; it’s a cry for help, a reminder that black and brown women are more than just work tools.

Jonelle Twum’s “A Mother’s Body” was screened at the 2021 edition of the Blackstar International Film Festival, the world’s premier event for filmmakers of colour. To learn more about the festival, visit the Blackstar website.