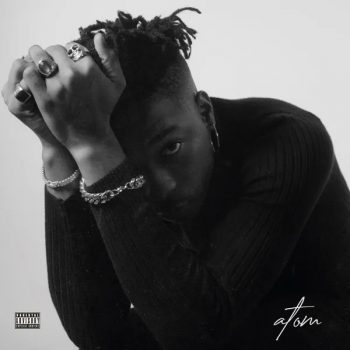 ATOM is a constricted project. The theme is lean, but its conciseness is bound to lead to more replay value…

Two years ago, Alexander Adewunmi Adelabu was in limbo. Like most Nigerian final year students, he was stuck in between returning to his parents’ house or renewing his own house rent. His dwindling finances made the latter unrealistic. Luckily for him, he got a call from Don Jazzy.

Things never remained the same again. From the University of Lagos campus where he was rounding off his first degree, he underwent some mentorship just like Rema and Ayra Starr at Mavin’s record, and released a self-titled extended play in September 2021 called Magixx. While the feedback might not have been exciting as expected, Magixx takes another shot at stardom this time around with the release of a four-track extended play, ATOM, on July 22, 2022.

Originally from Ekiti State, Magixx grew up in the Ogba area of Lagos State, Nigeria. Like the typical Nigerian artiste, he was exposed to music while in church. There, through primary and secondary school, he learned to play musical instruments. He took things an inch higher in 2013 when he recorded his debut track, “Mirror.”

One of his highlights as a student of the Mass Communication department was when he won the departmental talent hunt in 2015 (Mass Communications Got Talent). He followed up this triumph with the release of a three-track extended play the following year. This project received heavy rotations within the Akoka area of Yaba mainland where the University of Lagos is.

2017 was spent stretching his wings outside the university community. Magixx shared the stage with Wizkid, Sheyi Shay, and others in their Detty December show. He was recruited by Music By Nature record label in 2018. This contract was short-lived, but  birthed a few songs from Magixx.

His most-streamed song “Love Don’t Cost A Dime,” revolves around adoration for a love interest. The re-up with Ayra Starr took the song to another level as she brought a female perspective to the topic.

Magixx can hold it down with any artiste of his generation. He’s good-looking, has carved a niche for himself with his trademark dreadlocks, and more essentially, knows how to string words together to form beautiful tunes.

“All Over” sees Magixx drowning in girl love. From the first verse, he makes his intentions known; “I go dey, if na ten years e go take/Sey only you fit light my fire.” The  lyrics are sugar-coated. Magixx swiftly rides the bouncy production, never hitting any  blocks. When Magixx called Wizkid and Chris Brown’s collaboration stupid, the Twitter mob came for him. At the end of this track, you get to know the meaning of stupid, and why he uses it.

The placement of this track makes it easier for the listeners. They get to listen to the most alluring track first, while they anticipate the other three tracks. The shimmering crowd vocals are subtle. It doesn’t dominate the song; rather, it amplifies Magixx’s message, and gives credence to the theme.

Magixx merges enjoyment and weekend on the second track, “Weekenjoyment.” The heavy percussion (drums, shakers, strings) and centralised production helps Magixx to make a sing-along song. On this track, Magixx’s Fuji and Juju music elements come off, more essentially in the production. Still, it’s subtle and might not be noticed too early. “Weekenjoyment” embraces parties and seeks fun, while calling on comrades for a ride through the night. 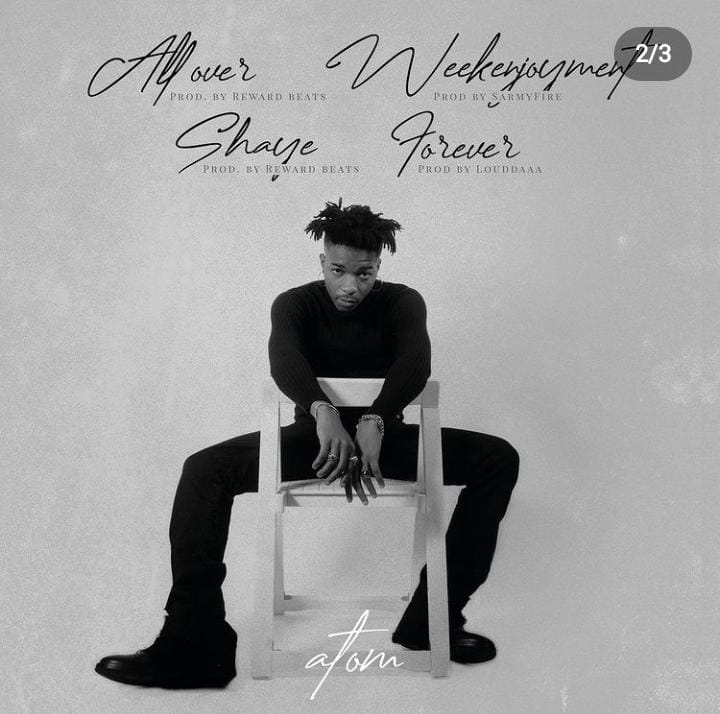 On “Shaye,” Magixx embraces hedonism. Still a feel-good song, he crafts a jam for the big boys and slay queens around. The production is spiced with Amapaino elements. Lyrically, it’s the least superb track, but its melodious features would make it less noticeable. The latter-end crowd vocals of this song are chaotic.

EP closer, “Forever,” might be the next addition to a wedding playlist.  It sounds like one of those tracks tailor-made for such an occasion. The occasional boisterous guitar picks serve as a tribute to owambe. On a deeper level, the strings takes you back to Juju music days. This is a reminder of Magixx’s early influences. When Magixx talks about love, it is difficult to deduce if he is lying to win the girl over. He emotes effectively, and you can feel this in his vocal inflections. On this particular track, the production makes it more thrilling.

The track ends with a brilliant guitar solo play. The guitarist puts work into this, shows his skill, and puts the listeners in a pleasant mood before he says his BYE.

A lot needs to be written about Mavin Records. Right now, they are the best, their talents shine brighter. Magixx  gets better with each project release. On this EP, the maturity is glaring, from his articulations to his wordplay, thematic finesse, etc.

At 11 minutes long, ATOM might be difficult to rate, yet, it re-emphasises Magixx’s talent. An album would have been more appropriate after the release of last year’s extended play. Perhaps he’s trying to play it safe. 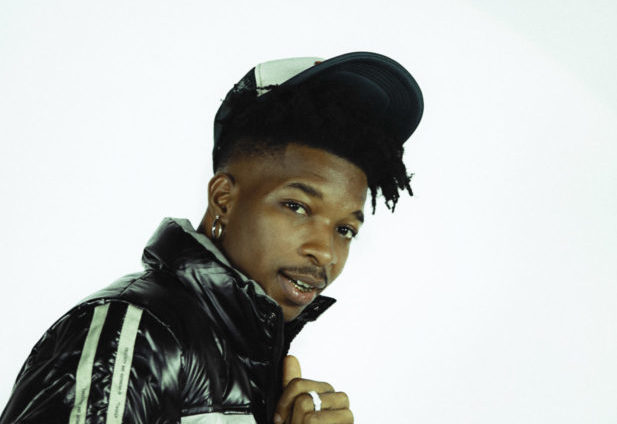 ATOM is a constricted project. The theme is lean, but its conciseness is bound to lead to more replay value. Would it elevate his art? This is too early to say; however, it is more likely to win him more fans, and open him to a new demographic while they anticipate the full debut album.