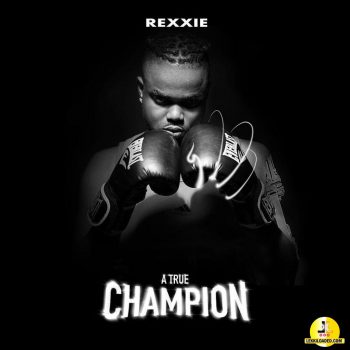 Until recently, producers didn’t exactly get their deserved flowers because of a lack of proper documentation, with the exception of producers who had recognisable tags like Young Jon, Pheelz, Don Jazzy & Fresh, Sarz.

In recent times, however, it has become a lot easier for these magicians to get recognised, partly because of the availability of DSPs, and partly because Nigerians are gradually warming up to the use of streaming platforms like Boomplay, Audiomack, Apple Music and Spotify. Also, producers are now embracing the culture of making and releasing collaborative projects: in 2019, Sarz worked with WurlD on I Love Girls With Trobul, and in April 2021 he teamed up with Lojay on LV N ATTN.

Ezeh Chisom Faith, popularly known as Rexxie, has had an impressive run as one of the industry’s widely sought-after producers. From consistently producing hit songs like “Soapy” and “Puta”, to producing two songs off Burna Boy’s Grammy-winning album Twice As Tall – “Bebo” and “Comma” – he has established himself as one of the frontier street hop producers in the country. 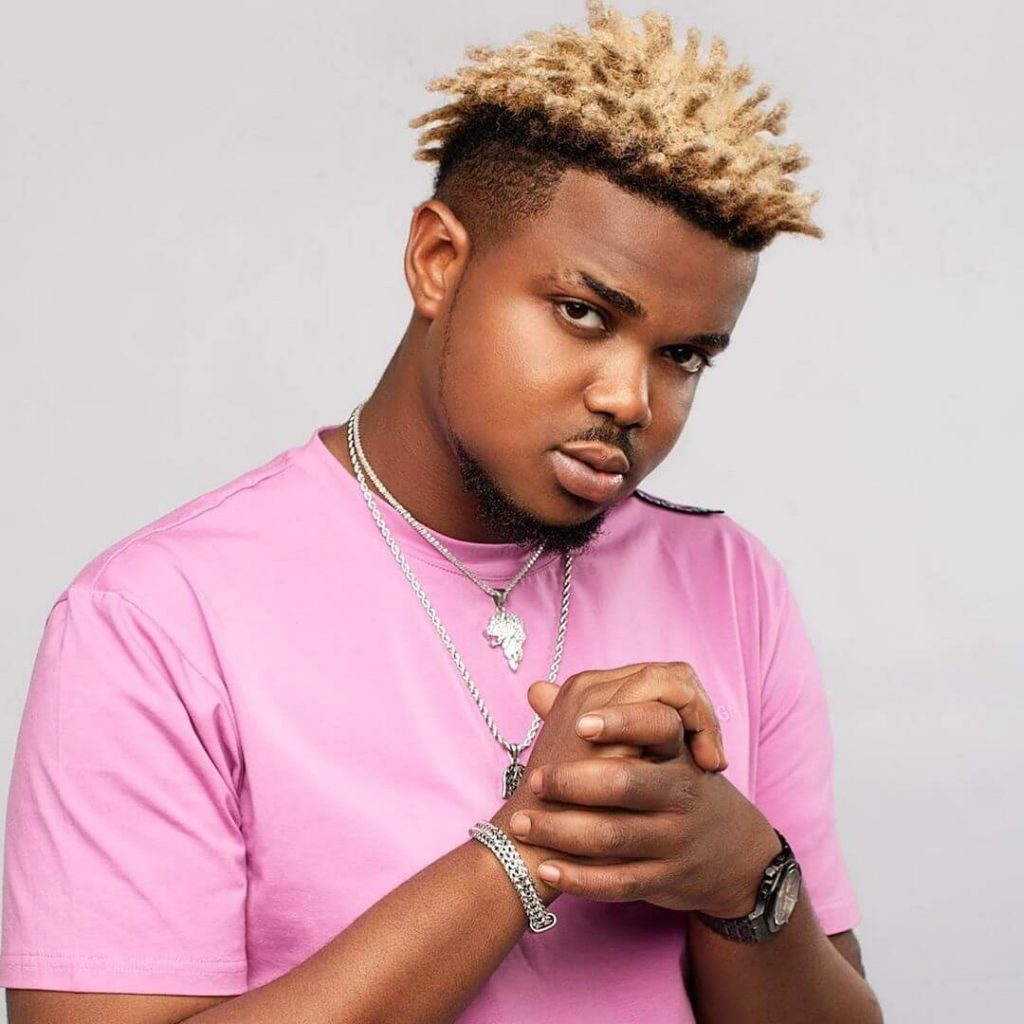 In 2020, he released an EP titled Afrostreets, which was apparently inspired by the desire to fuse street hop with Afropop. It included songs like “Opor” (featuring Zlatan Ibile) and “Mofoti” (featuring Naira Marley) which instantly became smash hits and dominated radio airplay for months. That helped Rexxie further solidify his profile as a creative force to reckon with.

On June 28, 2021, Rexxie released his full-length debut album, A True Champion. 17 tracks long, the record starts on a high note with “Frenemies”. In the pursuit of success, it’s difficult to tell those whose intentions are genuine from those who show up to act as cogs in the wheel of progress. Deploying a soft tenor, Oxlade addresses that and does justice to it. The track will resonate with audiences: jealousy and envy rear their heads in daily interactions with people. 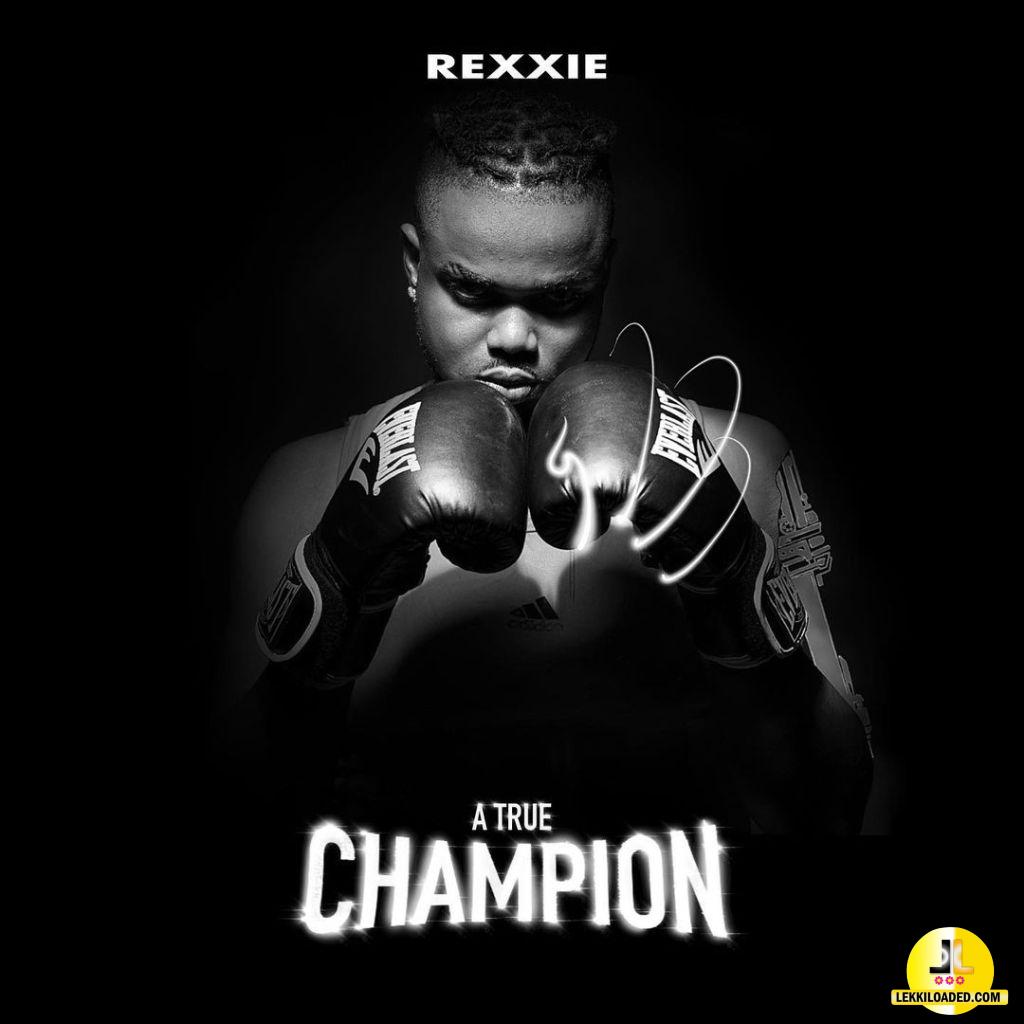 The second track fails to build on the momentum: Teni comes up short with “Boi Boi”. The idea behind the song is vague, but the voice recording from Rexxie’s father (incorporated into the song) is heart-warming and helps to redeem the track. The tempo takes a downward slide from there, and while there are a few decent joints (like “Mofoti 2.0” and the remix treatment for “KPK”), there is so little to hold on to, and the skip function will come in handy on multiple occasions.

The whole album struggles with coherence until the very last track, “Champion” (featuring T-Classic & Blanche Bailly). The song just somehow manages to find harmony with the album title, and amidst brilliance vocals from Bailly which would stir up comparisons with Tiwa Savage, it’s a decent outro.

Though it features a star-studded lineup – Davido, Teni, Zlatan, Naira Marley, Peruzzi, Zlatan, Oxlade, Kida Kudz, Ms. Banks and South Africa’s Sho Madjozi all make significant contributions to this body of work –  A True Champion falters on three major fronts: the artistes either didn’t understand the assignment, strayed from the LP’s central theme (assuming there was one), or didn’t think it necessary to bring their A-game. The album could have done without a couple of tracks and maintained brevity, which would have significantly increased its replay value.

Furthermore, Nigerian creatives need to understand that today’s music enthusiasts have relatively short attention spans, and the “album culture” is rapidly dying. It would take a lot of dedication and/or free time to stream a record that is longer than 12 tracks, or one that runs beyond a listening time of 40 minutes.

The storytelling on this LP is sub-par, but this takes nothing away from Rexxie’s hit-making prowess. He is still a brilliant producer, though it’s hard not to feel that A True Champion could have been a whole lot more, given Rexxie’s creative genius.

One can’t exactly predict what will resonate with the audience, though. With the right strategy and promotion, a couple of songs off the album could end up as chart-topping street bangers, and ultimately, salvage the album as a creative investment.