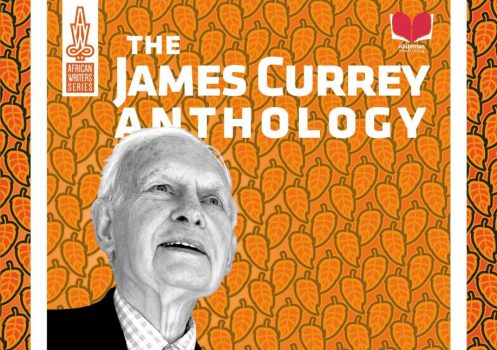 The anthology will be released in the UK on the 3rd of September.

Abibiman Publishers (UK) in association with The James Currey Society, has announced the release of the first edition of The James Currey Anthology. The anthology is set for release in the UK on September 3rd, 2022, and is edited by South African writer and Oxford Fellow, Stephen Embleton.

The work, a collection of short stories and essays, will be unveiled at The James Currey Literary Festival in Oxford, UK.

The James Currey Anthology showcases a broad range of literary work, with contributors hailing from six African Countries – Botswana, Ghana, Kenya, Nigeria, South Africa and Uganda – writing from the continent or in the diaspora.

Embleton notes on the anthology that, “You only have to drive from ǁHuiǃgaeb to Tshwane, to understand that Africa is made up of a myriad beliefs, languages and traditions. It is not a single monolith. Likewise, pick up Bessie Head’s Maru and you will understand that African Literature often combines multiple genres, defying pigeonholing.” 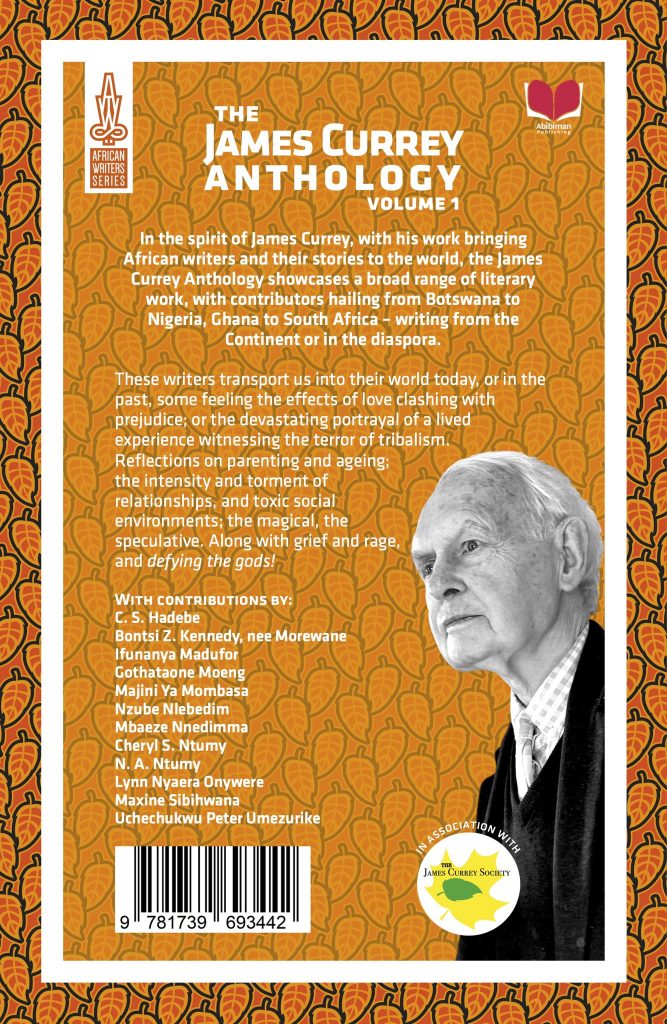 “The original African Writer Series is testament to this. The work of the Heinemann team and most importantly, the vast amount of works published during James Currey’s tenure, span the gamut of genres, sociopolitical issues and time periods. Though not as visible as the literary royalty he helped publish, James Currey has had an immense impact on African literature. And this is what Embleton aimed to showcase in the 2022 anthology: a broad range of literary work, transportingthe reader into their world today. Many of these writers bravely give voice to ideas, characters, and themes that highlight the prejudices that they or others face today.”

James Currey is known widely for his co-founding of the African Writers’ Series with Nigerian novelist, Chinua Achebe. Under Heinemann Publishing, the Series published over 200 books by African writers.