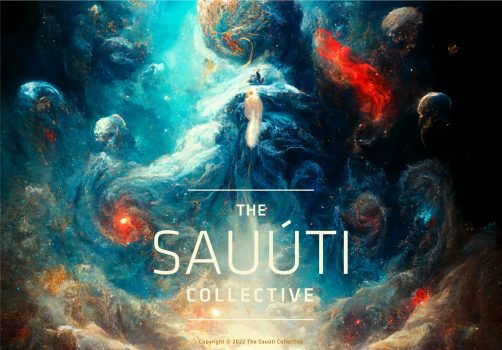 A First Look at the Sauútiverse

The Sauúti shared world or universe is a fictional secondary world based on a blend of African cultural worldviews and inspirations.

The Sauúti Collective is pleased to announce the release of the first draft version of the Sauútiverse story bible.

The Sauúti shared world or universe, which we fondly call the Sauútiverse, is a fictional secondary world based on a blend of African cultural worldviews and inspirations. The name is inspired by the Swahili word for “voice.” It is a five-planet system orbiting a binary star, where everything revolves around an intricate magic and technological system based on sound, oral traditions and music. It includes science-fiction elements of artificial intelligence and space flight, with both humanoid and non-humanoid creatures. 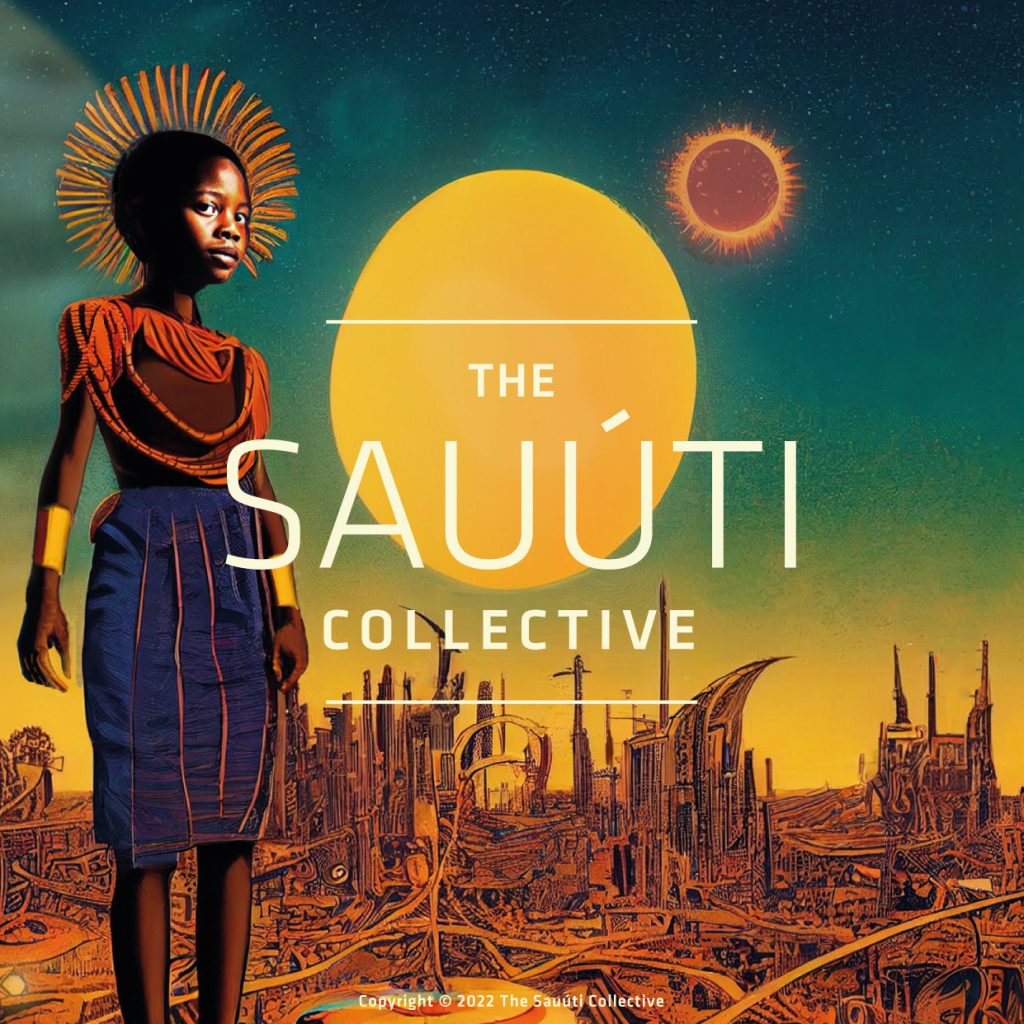 You can think of it like Wakanda from Marvel’s Black Panther by way of George RR Martin’s Wild Cards, with all the rich interplanetary world-building of Frank Herbert’s Dune. But make no mistake, the Sauútiverse is distinctly African, being flexible enough to absorb and synthesize the multitude of its varied African cultural inspirations into something new.

The ten founding members of the Sauúti Collective defined the parameters of this world, wrote stories set in it and have created a detailed “story bible” describing the settings, history, politics, rules, key groups, motivations and general philosophy of the world, and stories set within it.

Now that the Sauúti Collective have invited the first set of limited collaborators to write additional stories set in the world, to expand it with new ideas and creative visions, we are pleased to also release an abridged version of the story bible and one of the foundational myths of the Sauútiverse.

They are available at the Sauúti collective homepage on the syllable site. 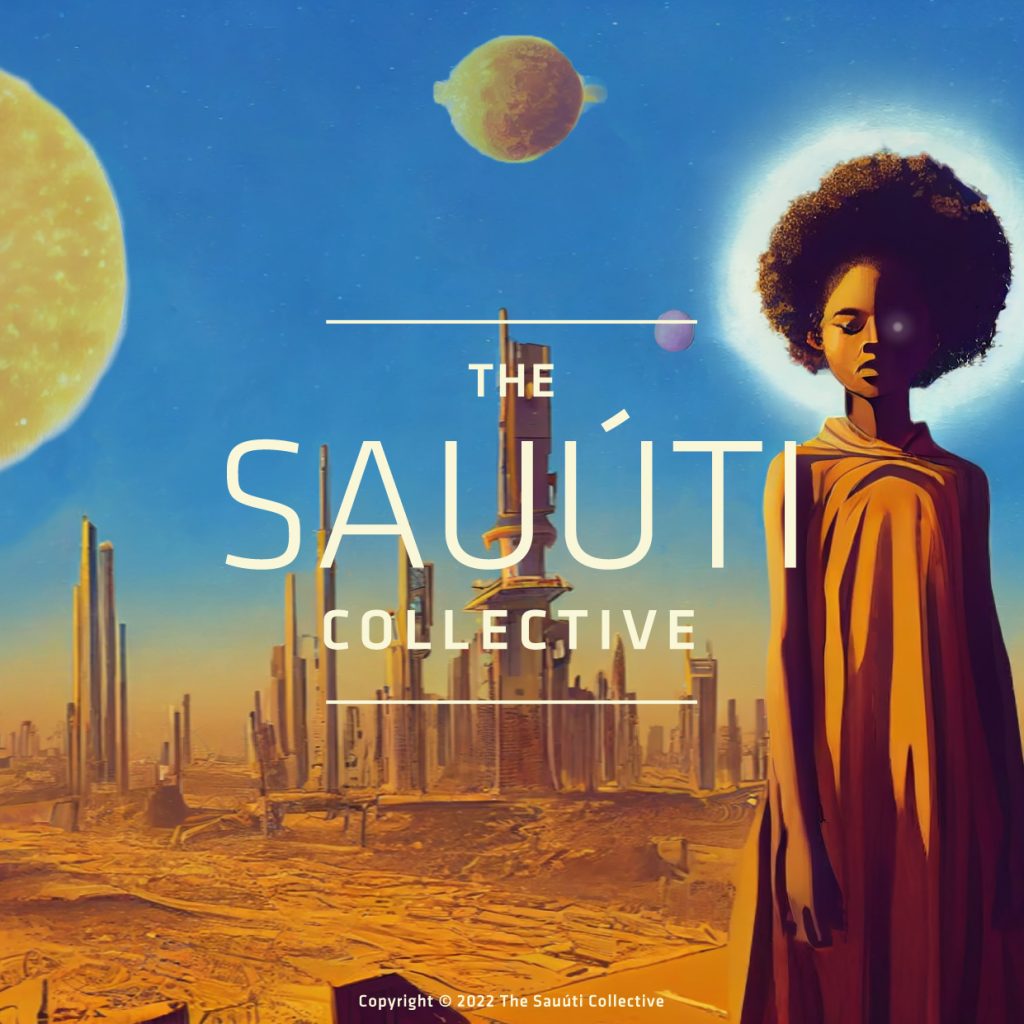 We hope this first look at the Sauútiverse excites and inspires all lovers of science fiction and fantasy, especially those from Africa and the African diaspora. We can’t wait to share the stories of this world with you and eventually, in a few months, for you to share your stories with us.