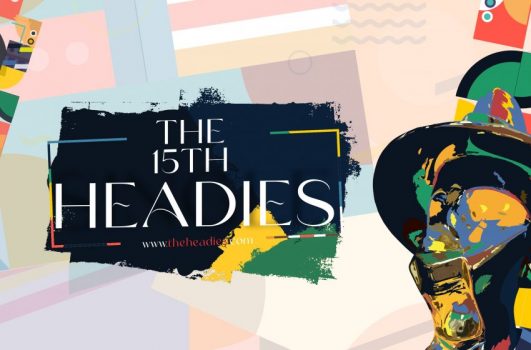 A Brief Commentary on the 15th Headies Awards

The biggest crime for The Headies would have been stagnation, and in that regard, they are innocent…

The 2022 edition of the Headies Awards were held this past weekend, on the 4th of September. This, being the 15th edition of the award show, places the event firmly in its teenage years, so to speak. And as you expect to find with many teenagers, the Headies seem to be in a volatile place and experiencing some growing pains.

If there’s one thing awards shows are good for (besides, of course, rewarding the efforts of the powerhouses within our creative industries), it’s drumming up controversies and wildly disparate public opinions. It happens to the Grammys, the Oscars, and the Headies have been no stranger to this phenomenon. However, the nature of this year’s talking points signal to me that the event as a whole seems to be moving in the right direction.

By their very nature, awards shows are comprised of two major components: the awards, and the event. Therefore, controversy can sprout from either of these avenues (see the Macklemore Grammy win over Kendrick Lamar, or the famous incident between Will Smith and Chris Rock). When it comes to this recent Headies, the major talking points seem to surround the event itself, starting with the elephant in the room: the location.

The 15th Headies Awards left Nigerian soil and was held in the Cobb Energy Performing Arts Centre in Atlanta. This one decision has sparked so much debate and discussion, and it’s all fair because the issue is not black and white.

It’s so stupid to host the headies in America when your main viewers will probably be sleeping due to the time difference!

What's is the Headies doing in America? What are they trying to do? Habi hall don finish for Naija?

When I heard they did headies in america I didn't even want to see the categories again, we dey mad

Hosting the HEADIES AWARD in the US is a dumb thing,so what happened to this our Nigeria?I don't just understand.

Personally, it strikes me as a signal of ambition, which is always a good thing. The proverbial iron is hot for the global appeal and visibility of Afrobeats, and thus, hosting our flagship awards in the pop culture hub of the world is almost a no-brainer. However, the problem I have with the “ambition” is that it didn’t seem to find its way into the other elements of the event.

The Headies are infamous for shoddy production quality and poor organisation, and this event didn’t seem to change much on that front. Yes, the broadcast quality did look markedly better but there still doesn’t seem to be much attention paid to the actual television production of the event. The sound quality continues to be a major gripe for me as I continue to wonder why you would have the best of the best within our industry performing in front of their peers with audio production that doesn’t rival some of our mega-churches. Even the stage production in terms of sets, lighting, staging, etc., didn’t quite seem to achieve the standards one would expect for a flagship award show. There are murmurs of queues on the red carpet, and academy members being unable to attend. These hiccups communicate a negligence of the totality of the event’s scope.

There has also been criticism of the hosts, and while I find Osas Ighodaro a fitting choice, Anthony Anderson’s selection baffles me. He has no link to the people or culture being celebrated, and I think, even if a foreign celebrity host was desired, you could at least find one with Nigerian or African ties (John Boyega would be an interesting choice). On that same note, the selection of dignitaries that handed out the awards (such as the sitting governor of Lagos State, Mr. Jide Sanwo-Olu, and sitting members of the Grammy Academy) was a huge plus for me, and I hope to see more integration of noteworthy people in this position.

The performances were another mixed bag. Beyond the audio quality, I thought they lacked showmanship. While I’m not expecting concert sets, I think the flagship award show warrants more than a few backup dancers and the same gold digital backdrop. There were bright spots, though. The artistes themselves were lively and energetic. Asake’s stage presence was rapturous in parts, Pheelz was a welcome opener, and Ruger seemed to be having fun on stage. Maybe as the profile of the award show grows, the honour of performing at The Headies will be met with increasing gusto.

When it comes to the awards themselves, I don’t have as many complaints. I applaud the continued tweaking of the categories to reflect the realities of the industry. I applaud the presence of special recognition awards, and the continental awards. I applaud the inclusivity and broadness of the nominations. And a lot of the winners feel fair. Seeing Fave take home the “Rookie of the Year” award, Sarz being rewarded for whatever he put in Monalisa, and Waje’s winning for her stellar vocal performances just felt right. A-Q for “Lyricist on the Roll” and Ibejii taking the “Best Alternative Album” were bold choices amidst admittedly tight nominee fields. It means the Academy is listening, paying attention beyond the mainstream, and taking note of talents that might not reside within the brightest limelights. However, there were a few that did feel like misfires. Flavour’s victory in the “Best Alternative Song” category and “Celebrate Me” winning song of the year both raised my eyebrows really high. My contention isn’t with the winners themselves but the fact that I believe much stronger and more obvious nominees were right there for the picking. 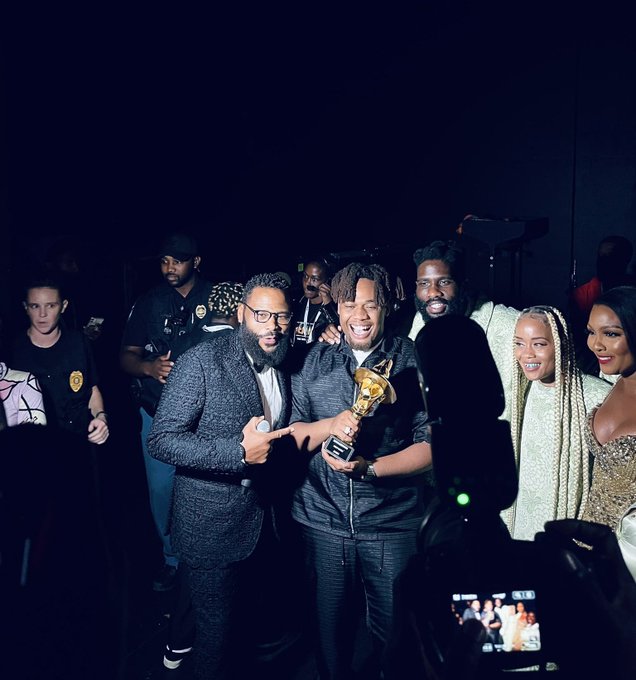 In light of that, there’s still a lot of room for improvement. I would love to see the introduction of more technical awards (like awards for mixing and engineering), as well as more encompassing awards for producers. I think the year in review spanning 13-15 months is clumsy, and wish they would settle on a clear 12-month window. A few categories could do with clearer defining. For example, what exactly constitutes a “Best Artist” award? Because in some instances (like the African Regional awards), it seems to be taken as a summation of the artist’s year, whereas in others (eg., Best Street-Hop Artist), it is reduced to one single song. Even the songwriter and producer awards are predicated on one song. I think if the organisers are going to do that, then it should be called “Production of the Year” and not “Producer of the Year.” I will always be of the opinion that an award for a person of the year should consider all their impact on the year in review. Another odd category is the “Best Inspirational Single.” “Inspirational” as used here seems almost euphemistic as the nominees are clearly just gospel songs. Maybe the word is used in place of “gospel” to not feel exclusive. In that respect, I think the “Inspirational Music” award should just be a straight religious music category.

If I were to nitpick, there’s still much to say about the 15th  Headies, and the Headies Awards in general. However, I think I can also stand back and say there is some growth. And growth is always encouraging. The biggest crime for The Headies would have been stagnation, and in that regard, they are innocent. I think after 15 years of prominence, and with intentions to be the flagship Afrobeats award show, now is the time for The Headies to begin to make serious strides. The Headies have struggled with commanding gravitas amongst the industry and the public. And it is a bit saddening to see because there is definitely a lot of potential somewhere there. It is just going to take a concerted effort on behalf of the higher-ups involved with The Headies. If you want to be seen as a premium event, you are going to have to input premium capital and premium attention to detail to change the perceptions surrounding your event.