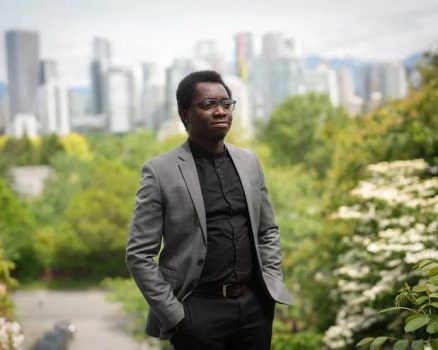 The Griffin Poetry Prize is based in Canada and was founded by the businessman and philanthropist, Scott Griffin, in 2000. The award has two categories: the indigenous category, and the international category for a poet of a different nationality who writes or is translated in English. Anne Carson, Kamau Brathwaite, Nikolai Popov, and Canisia Lubrin have formerly won the prize.

The judges of the 2022 Griffin Poetry Prize were Adam Dickinson from Canada, Valzhyna Mort from Belarus and the U.S., and Claudia Rankine from Jamaica. This year’s winners were selected from a whooping 639 books submitted from 16 countries. The shortlists were released on April 13th. The Canadian list had Liz Howard, Tolu Oloruntoba and David Bradford; the international list had Catalan Gemma Gorga translated to English by Sharon Dolin, Ukrainian Natalka Bilotserkivets, translated from Ukrainian by Ali Kinsella and Dzvinia Orlowsky, and Ed Roberson and Douglas Kearney from the U.S. 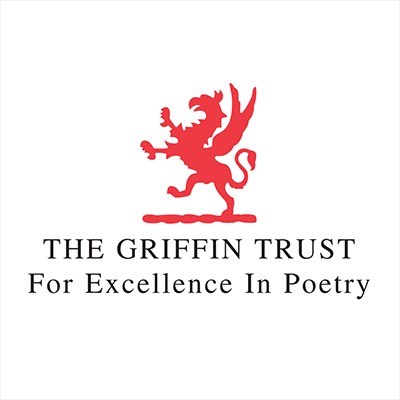 Tolu Oloruntoba, though a Canadian citizen, is originally from Nigeria, and for six years, practised as a medical doctor. He has since the teenage age of 16 harboured a love for writing poetry. His poems explore the struggles of diasporic people as they traverse both land and cultures. His winning book is titled The Junta of Happenstance. The collection had previously won the 2021 Governor General’s Literary Award for poetry, and was longlisted for the Gerald Lampert Memorial Award, and Raymond Souster Award.

Douglas Kearney on the other hand, is the international winner for his collection, Sho, a U.S. National Book Award Finalist 2021. Sho is a body of work that examines Black vernacular traditions while examining histories, pop culture, myth, and folklore.

Congratulations to the winners.