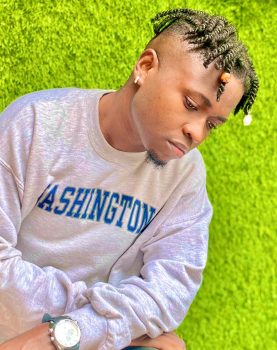 From Mixing Sounds In Church To Making Socially-Conscious Music: The Story Of Papyfire

For Ibidapo-Obe Oluwaseun, professionally known as Papyfire,  music is the blood that runs through his veins. Growing up, he was exposed to the music of King Sunny Ade, K1 The Ultimate, Bob Marley and Michael Jackson. He claims that they influenced the direction of his career. 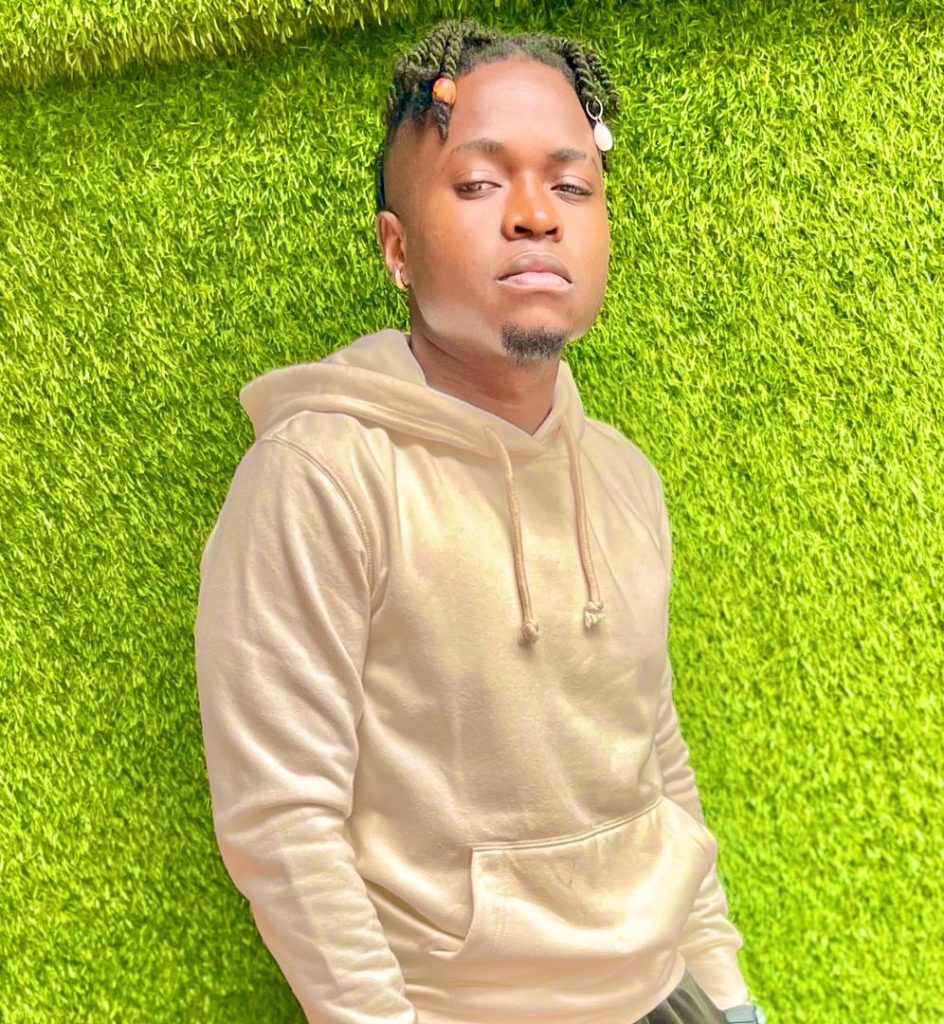 Many of today’s artistes cut their teeth in the church, and Papyfire’s trajectory runs with a similar story: his mother was a pastor. In his undergraduate days, he hung around people whose main interests were researching and learning more about the arts.

Papyfire’s creative prowess extends to music production and sound engineering. He’s a music purist, and he is usually quick to reiterate his philosophy which suggests that music “communicates, enlightens, informs, and ministers”. among other things. A man of many parts, he holds himself out as an activist and a “firm believer in always spreading good vibes”.

Recently, Afrocritik caught up with Papyfire, and in spite of his busy schedule, he made out time to share insight on what makes him tick as a socially conscious artiste.

Can you kindly introduce Papyfire to us?

Papyfire is a Nigerian music artiste, producer, and sound engineer. He’s entrepreneurial by nature, and a young man with aspirations. He has three EPs, one album, and one mixtape in physical and online stores. He believes that in spite of the odds and obstacles, you can still make an impact in life.

When did you decide to kick-start this artistic journey?

Many people talk about how they started doing music from church. My story is very much the same; my mom is a pastor. I was also one of those school artistes whose music people would always like. Music has always been a part of me, so I can’t really point to a particular year when I officially started. I just know that all my life, I loved music and the lifestyle associated with being an artiste. With respect to music production and sound engineering, I learned that in church, but perfected it while studying in school. I didn’t study music but I always found myself in the midst of those researching and learning stuff about music online. It has always been a part of me, but it’s not been too long since I decided to face it squarely. 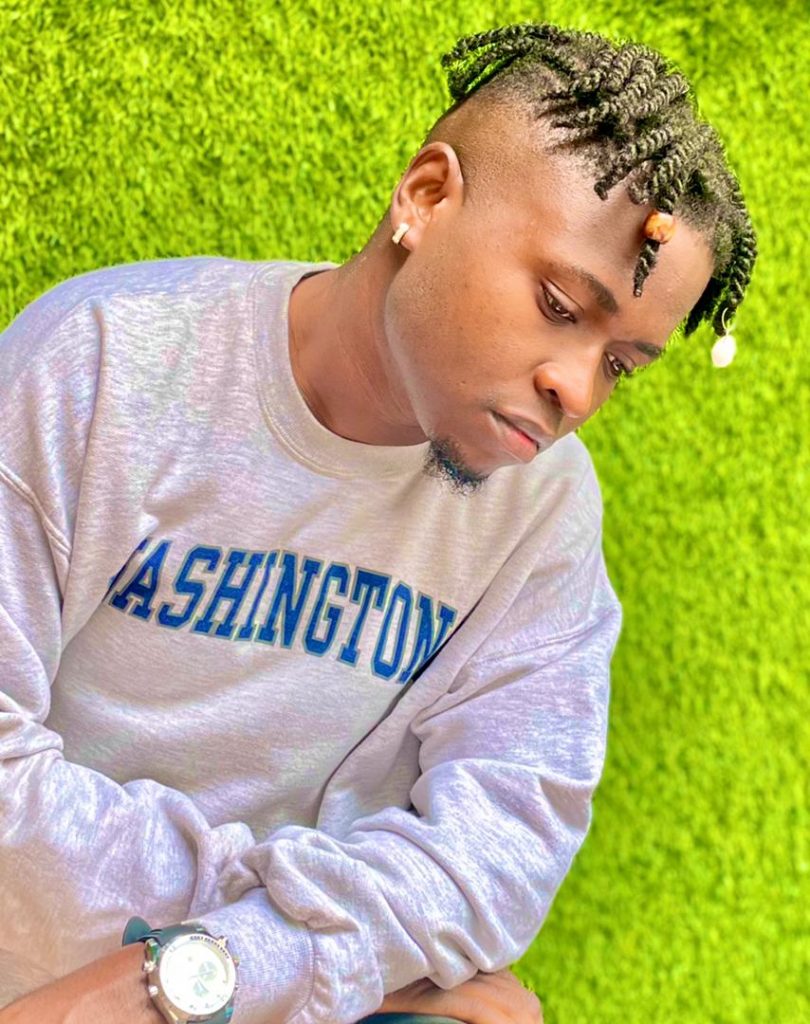 Who were your musical influences growing up?

Michael Jackson, King Sunny Ade, Busy Signal, Bob Marley, Missy Elliott, Asa, K1 The Ultimate, Lagbaja, Sisqo, Craig David, and many more. My list is very long because I’ve always been involved with music. These artistes composed songs that resonated with me and over time, studying their craft has helped me understand the basics of music. I’m also drawn to the sound of artistes like Justin Bieber and Kranium.  I am fascinated by what Kendrick Lamar does as well: I don’t do rap music, but I appreciate the depth of his lyricism.

I’m inspired by life and its accompanying dynamics. I could find my muse when my mind is dwelling on love, struggle, or celebration. I don’t limit my thought process to one set of emotions. Whatever emotions I feel at a particular time, I put it in my music.

With respect to your songwriting skills, we went through your Instagram profile and noted that you wrote “Check Am” (off Davido’s album A Good Time). How did that happen?

A while ago, I was in the studio with Teekaywitty – Teekay is the guy who produced “Wonder Woman” for Davido – and he played me some beats. I liked it, and he said he was thinking of putting something together for Davido. I went home, composed some melodies, came back to the studio and we made a jam. We sent it to Davido, he reverted hours later, and the rest, they say, is history. That’s how I co-wrote that song.

I’m looking forward to writing more great songs. I’ve done a couple of projects for other artistes on the low, but I was excited when that project dropped, and that’s why I posted it on my Instagram. I have also composed some movie soundtracks. If you check YouTube, you’ll find a series called Grow Up or Not, I made the theme song for that too. With increased exposure, you are less eager to take up such gigs, but as a musician, you should be versatile enough, so you can pull up when required.

Tell me about your album, World Champion. What inspired it? What does it mean to you? What are its central themes?

Most of the songs on World Champion were recorded at a time when the industry was on hold, there were no shows and people weren’t outside, so I had some time to focus on the depth of the music, and I had a lot of instrumentals to play with. The selection of songs on that album was a conscious decision because they each had different themes, and these themes were drawn from personal experiences over the course of five years. 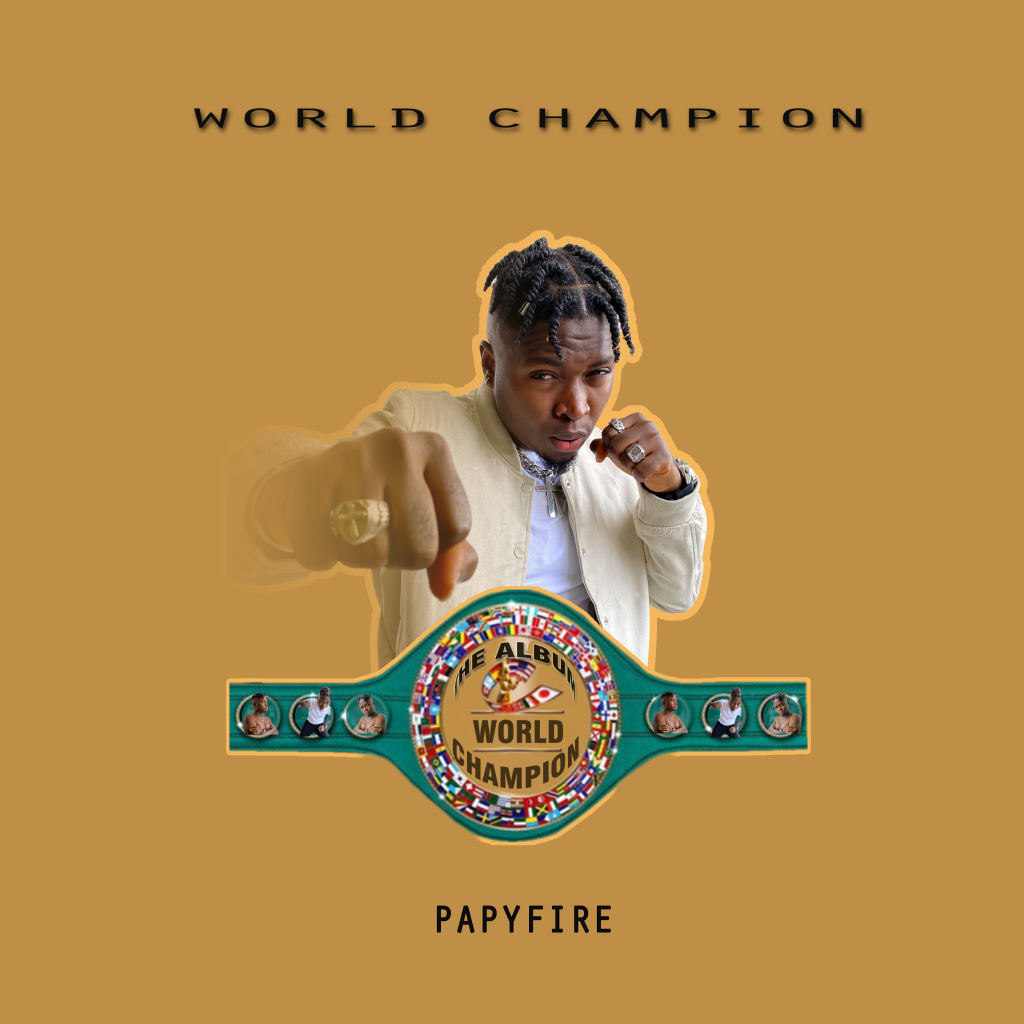 The song “Mayday” explores police brutality, ineffective governance, and the darkness that was 20-10-20. Were you personally affected, or were you speaking in general terms?

“Mayday” was personal to me because I was at Lekki toll gate earlier on the day (of the massacre). I participated in the protests, but I left there shortly before the incident, so you can imagine how I must have felt. It’s not even about me, you can imagine how the families of those whose bodies were carried away must have felt. It’s a heavy topic,  and I don’t even think I have the range to speak about it, so I had to make a song and put my emotions into it. We are frustrated, and the real frustration comes from the fact that we’ve lost lives at the hands of people that don’t even understand the basic concept of humanity.

What impact do you hope to make with your music?

My biggest impact would be spreading love, hope and happiness while addressing real-life situations that keep happening, based on scenarios that I’m well informed about. I believe that it’s key to pass the right information through music, and that it’s important to speak accurately. On the other hand, music is the most effective tool to reach out to the world. When you hear a song about war in Jamaica, it has a way of helping you to understand the situation there, and it even helps communicate the message to persons who can make a real difference. So, when I’m in my studio, even if the music is for fun, I make sure that I’m putting people on to the right thing, and not giving false impressions. Positive impact is my priority.

How has the reception been for your music?

I believe that growth is paramount. I’m looking forward to deals that will come in, not necessarily record deals because I’m independent right now, but deals that will be able to get me to the next level. I believe I’ve put in enough work to be able to impress the average music listener, so most times when people listen, they feel like I should be bigger than I am right now, but I appreciate every single reaction. You can’t underestimate the love you get from a few people, because drops of water make an ocean. 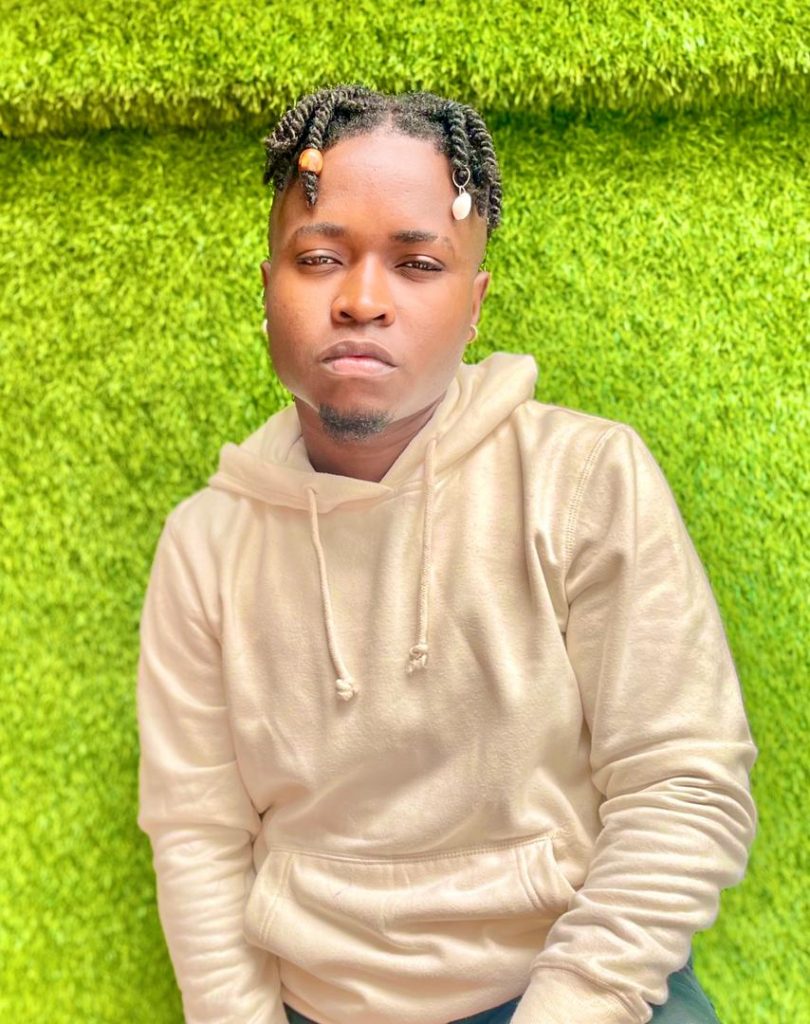 It’s been great stuff so far. I’m looking forward to getting my music on bigger platforms and building a bigger fanbase. Response from the media is chill, but everybody wants money, to cut the long story short.

Is there any artiste you’d love to collaborate with in the industry?

A lot of people are doing great music across the globe, and I’ll definitely love to work with whoever reaches out. But if I was given a one-in-a-million shot, it would be Asa, Busy Signal, Kendrick Lamar, Tory Lanez, Travis Scott, Justin Bieber, or Chip.

Should we be expecting any new project from you soon?

I’m currently promoting my album. This year, though, I’m looking to drop three projects: one album, one EP, and one mixtape. I have the body of work in place, but I have to look at the progression. It also depends on how quickly the album gains traction, so my advice to the fans is to run it up. When you do, more projects will come.

On my hard drive, I could give you five projects before the end of the year if the demand is there. Let’s hope that only positive events occur from now to the year’s end. However, if anything major happens, I’m probably going to make music about it, so it depends. By the way, I just put out a new video titled “Nothing Dey”. Go to YouTube, stream and download.

Any words for your fans and people who have been showing support?

My fans already know the vibe. They know I’m big on gratitude. The only advice I have for anyone out there is to spread love. I think the energy that accompanies love draws positive things towards you. Even when you are down, try to emit positive energy because the next person walking up to you could probably change your life, and a lot depends on how they meet you. Things will always shake you up, but it’s up to you to decide how to react.

I love every single person who has been supporting me. I don’t really like to express myself with words, so I’d probably dedicate a song to my fans on my next project.