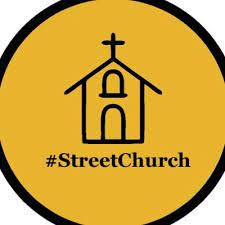 Street Church: Making The Gospel Fun, Trendy And Relatable To A Younger Demographic

Proselytism is not an exclusively Christian thing. Most religions of the world actively seek to convert ‘unbelievers’ to their fold. However, there is a reason Christians come to mind whenever the discussion on conversion and proselytism comes up, at least in Nigeria. The biblical injunction in Mark 16: 15 enjoins Christians to “go into all the world and preach the gospel to every creature”. Thus, it is not uncommon to find Christians engaged in various forms of evangelism, ranging from big open-air crusades featuring mega gospel artistes, to bus and street evangelism.

A young man, Tobi Oreoluwa, is taking the “all the world” portion of the Mark 16: 15 injunction quite literally. With a group of three friends, Tobi translates biblical scriptures into pidgin, incorporating popular slang and phrases used mostly by young people in Nigeria. His campaign is known as Street Church. Launched in February 2021 on Twitter and Instagram, the brand has achieved fame in viral dimensions; the quotes that come with a yellow and black background have become easily recognizable, and these quotes resonate with young people.

Street Church specifically targets young people, a huge chunk of whom appear to be disillusioned by the church. Religious dogma and theology are no longer fashionable, with Generation Z eager to point out the flaws in conventional standards and teachings held sacred in the past. For some, the questions remain questions, but for many, the lack of answers has driven them out of the church and “into the world”, as older believers nonetheless believe.

Thus, Oreoluwa’s creation is both innovative and strategic. Street Church is not providing answers, or even claiming to. It just serves as a vehicle, bringing the scriptures directly to young Christians on their own turf – Twitter and Instagram – and in the language they are familiar with. Street Church is making Christianity mainstream, while at the same time making sure that the essence of the faith is not lost. Its resonance with young people is hinged on several factors. For one, the scriptures are in pidgin. The informal nature in which the gospel is rolled out eliminates the rigidity that sometimes characterizes orthodox evangelism; the general idea is that the Word of God should be as accessible as possible. More so, the use of popular phrases undoubtedly appeals to the average Nigerian. For instance, 2 Corinthians 11: 14, which reads, “But I am not surprised, even Satan disguises himself as an angel of light”, is simply translated to, “werey dey disguise“, a phrase that garnered popularity during the 2020 #EndSARS protests mainly engineered by young people. The translation is witty, straight to the point, and “cool”: everything a young person will have no qualms connecting and associating with.

To be fair, even though young people are complaining about the messages and methods of (orthodox) churches, some clerics are actually listening, and like Street Church, are invested in the quest to ‘glamourize’ the gospel, influence culture, and attract young people. For instance, Pastor Sam Adeyemi of the Daystar Christian Centre was one of the few clerics that used his platform to support the #EndSARS protest. A jovial and fun-loving person, Adeyemi has continuously created a persona that transcends the idea of a regular clergyman, and he remains deliberate about making young people feel seen and heard. 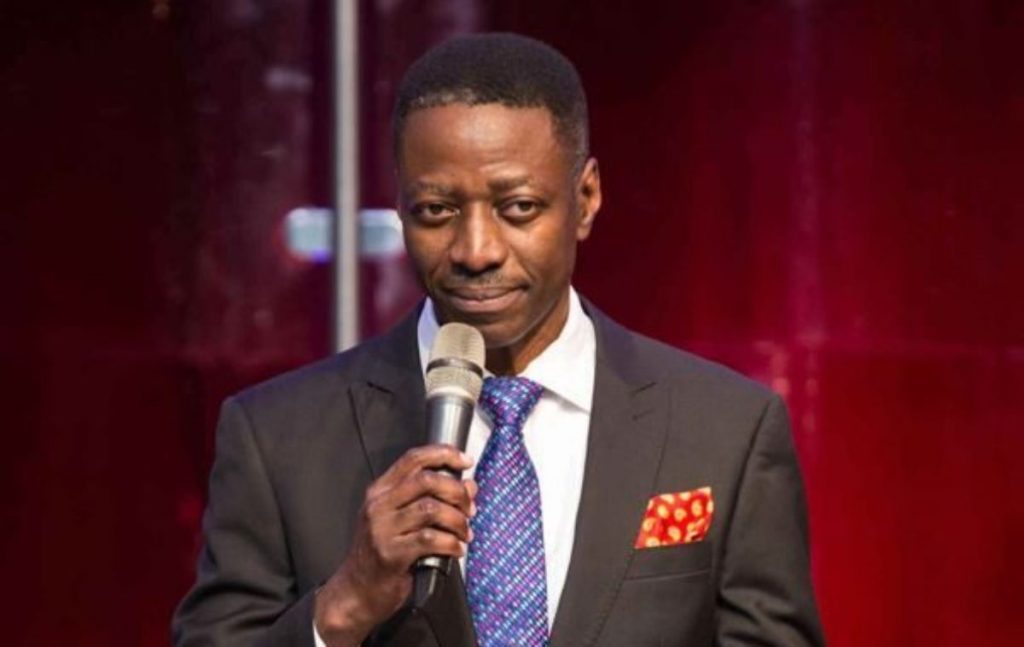 In a similar fashion, Pastor Godman Akinlabi’s Elevation Church is well-regarded for its pro-youth stance. In the aftermath of the ban on Twitter by President Muhammadu Buhari, Akinlabi signed a statement urging the government to reconsider its position, taking cognizance of what Twitter means to Nigerian youths. This is unsurprising as The Lifepointe Church, the youth expression of the Elevation Church, is specifically designed to cater to young people who are trying to embrace faith. Tucked away at Remi Olowude Street in the Lekki area of Lagos, worship at The Lifepointe Church is conducted in a dimly-lit room; members of the choir are referred to as “the band” and the church’s ministers are upwardly-mobile young people that embody success by mainstream standards. 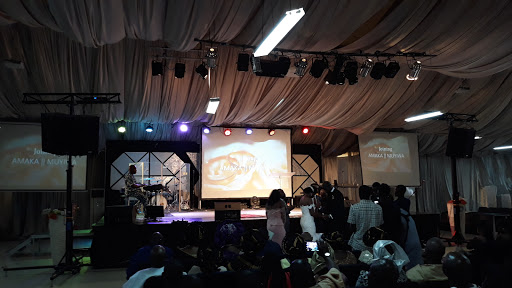 For Street Church, there is the concern that the weight of the Christian doctrine could be lost in the “flippancy” that characterizes the platform’s content. However, that might just be unnecessarily alarmist. Oreoluwa is no stranger to the gospel. Born to two evangelist parents, he grew up under the shadow of the cross. According to him, the idea for Street Church came from inspiration drawn from personal fellowship with God. In response to the question of the informality of his approach and the dangers with it, he says that “God is the coolest”, inferring that there hardly exists any dichotomy between being cool and being righteous.

A lot of people may disagree with Street Church’s methods. However, the impact of the movement is undeniable. If previous methods were alienating a younger demographic, then something definitely had to be done. While the gospel cannot change, its methods of conveyance can. That, exactly, is what Street Church is doing.