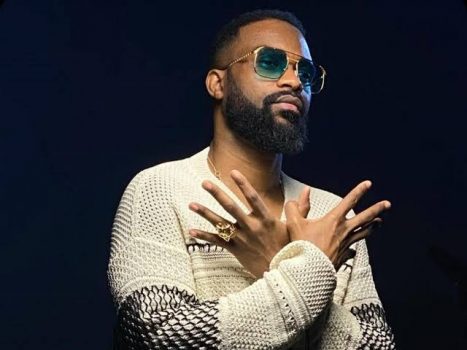 As I got indoors, last weekend, after a long day traversing the city of Lagos, Africa’s entertainment capital, for everything but entertainment, I felt a sudden exhaustion hit me like a heat wave. Typically, I attempted to recharge my physical energy with some soothing music. If there is anything I like better than music itself, it is new music. Unfortunately, the deluge of new music that swept across the African scene was soaked in the monochrome of contemporary pop that continues to dominate the music scene in the continent.

After the horrors of colonialism, the beauty of the English and French Languages stayed on the shores of Africa. As post-colonial Africans began experimenting with contemporary Pop, R&B, among other genres, they began to sing in the language of their colonial masters. Currently, music from Anglophone African artistes are the most popular on the continent, with the likes of Wizkid, Ckay, among others, blazing the torch. However, there are a lot of Black Francophone artistes who continue to provide a beacon of hope for their music community. With their culturally-rich artistry, they stand out as musical mavericks, creating bodies of work that are not only distinguishable by language, but also by artistic style (the French, generally, are more liberal and free-spirited artistes).

In an attempt to salvage my musical starvation, I tuned into the French music community, which is currently unpopular in West African markets. Like magic, the melodies continue to be a source of solace to my aching ears, as well as therapy for the dance floor. And it would be held against me by God if I fail to introduce you to some of the most vivacious voices in this community. I present to you, then, a crop of those musicians that should surface into your music library. 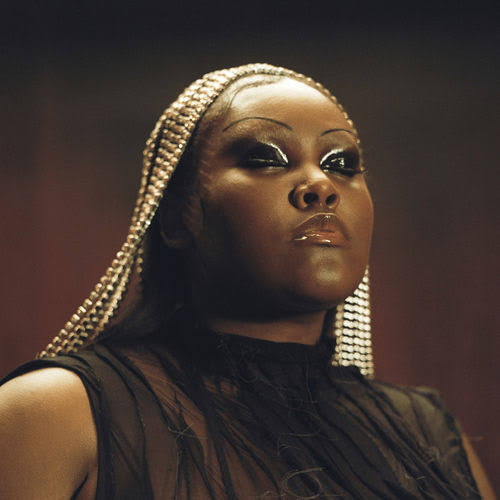 When I first heard Yseult on Rema’s “Wine,” I instantly knew that there was something special about this French-Cameroonian chanteuse. Apart from having a soothing lithe voice, Yseult, born Yseult Onguenet, continues to carry the banner of ‘freedom’ in her artistry.

When you hear her sing, it feels like one is floating freely on an ocean. Debuting in 2013, after emerging as a finalist on the French TV show, Nouvelle Star (the French X Factor), Yseult first charted into the waters of electro-pop, with a self-titled album. While this soundpiece failed to properly promote Yseult’s musical prowess, the young maverick’s later projects, released under her own music label, YYY, helped her to helm her success. While her 2019 EP, Noir gave Yseult’s pop-soul a different kind of power — the type that confronts social stigma — her 2020 EP, Brut, brought out the rawness in her artistry. Yseult continues to be one woman whose voice continues to provide a halo into the intricacies of humanity — from self-doubt, to sensuality, to mental health, body dysmorphia, as well as being an empath. 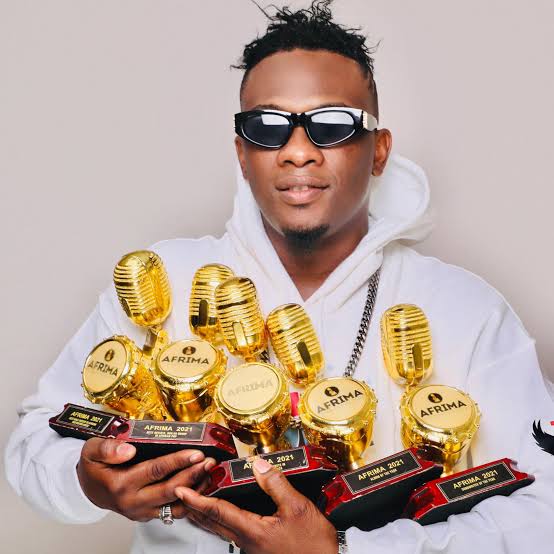 After the 33-year-old Malian maestro, Iba One, carted away five trophies at the 2021 All Africa Music Awards, many non Francophone Africans were astounded. Outside of the Malian rap scene, Iba One is quite unknown. Nonetheless, his Mon Empire Vol. 2 spotlights the rapper as a lyricist with a head for culture. The 17-track album combines his fast-paced flows with griot melodies, especially with the kora instrument. Like the Mon Empire double album which explores the legend of the Malian Emperor, Kankou Moussa, Iba One’s discography is laden with cultural heritage, all of which chisels his face on the Mount Rushmore of African music legends.

The Bamako-based rapper is also an eccentric stage performer. He is notorious for filling up stadiums, especially in Central Africa. He has also shared stages with some West African pop stars such as Wizkid and Tiwa Savage.

Iba One is also regarded as an advocate for Le Rap Populiste which embodies his liberal nature as an artiste. 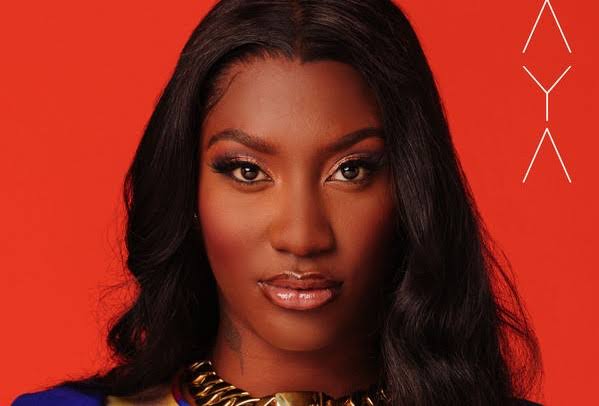 Since her 2017 debut dubbed Journal Intime, Aya Nakamura has been a regular chart-topper within the French music scene. The Bamako-born singer of Bard heritage utilises a mélange of African melodies such as Zouk, RnB and Pop to create compelling soundpieces. Her work has slowly become the global billboard for Francophone music.

Her 2020 self-titled album is one of her most intimate records. It brews narratives on love, life and self-liberation. It also blooms for its exciting groove and stellar features with global wavemakers like Stormzy and Ms. Banks, and it stands out as an exceptional project. While the 15-track album is one of Nakamura’s biggest records, some of her other projects such as her debut, Journal Intime, among others, are also magical records worth your listening. 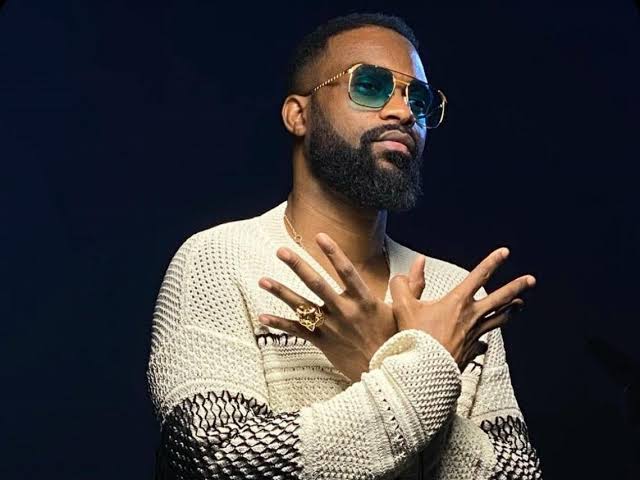 Cut from a different generation, Fally Ipupa’s music might not be popular among the millennials and the “Zoomers.” Nonetheless, the Congolese maestro is one of the most consistent music veterans carrying the banner of Rumba music (a dancehall-heavy music inspired by Afro-cuban melody) around the world. His most recent record, “Tookoos II,” is a haven of beautiful melodies. To some people, the Kinshasa-based legend, born Fally Ipupua N’simba, might be a 43-year-old singer who might never appeal to pop-fanatics. To some others, he remains a Grammy-winning musician infamous for his Rumba rhythms and exciting stage craft.

Fally Ipupa who comes from a long line of Congolese rumba masters – from Grand Kalle Kabasele from the (African Jazz) ‘50s, to the legendary Tabu Ley Rochereau (African Fiesta) and Franco Luambo Makiadi (O.K. Jazz) in the ‘60s and ‘70s; Zaiko Langa Langa of the ’70s; Papa Wemba (Viva la Musica) in the ’80s, to Koffi Olomide (Quartier Latin) and the Wenge Musica band of ‘90s and 2000s – also continues to reign as a prince of the Afro-dancehall music in Africa, and one that is worth your listen while in high spirits. 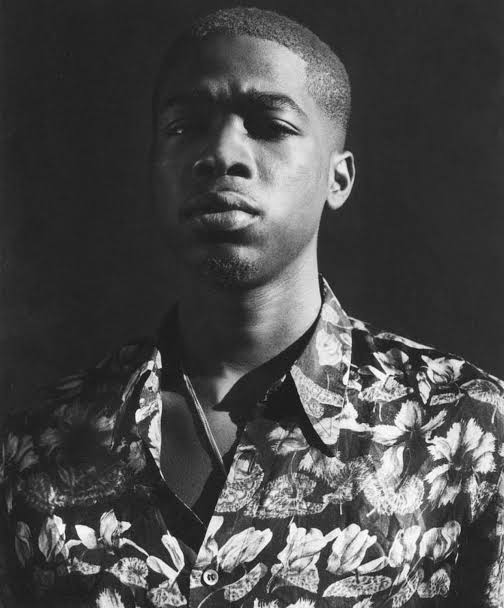 Mohamed Sylla has carved a legacy for himself as one of Africa’s most vivacious rappers, under the moniker MHD. The French artiste of Guinean-Senegalese origins is best known for pioneering the Afro-Trap legacy, with his continentally-smashing hits. In France and Africa, MHD continues to power his fame batteries with his hit-laden albums, the most recent being Mansa, which was released last year. Singing in his native tongues of Fula, Wolof, and the borrowed French lingua, MHD has amassed a significant following across West Africa. Mansa effortlessly blends West African pop and dance music with western rap. Guests include Nigerian singers Naira Marley on “Fiesta,” and Adekunle Gold on the song, “Wonder Ma.” MHD is equally another Francophone African patriot using his music to redefine stereotype about his hometown, his country-people and their culture. 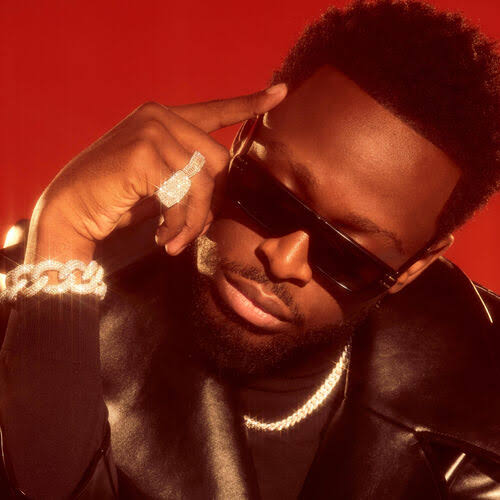 The Congolese RnB superstar, Dadju Nsugula, shook the African music scene, with his recently-released album, Cullinan. It is a pantry of freshly-baked narratives on domestic violence, love, racism, and culture. Like most Francophone artistes, Dadju is also very pro-culture with his artistry. His musical background, being raised by a musician father, Djanana Djuna, who sang in Papa Wemba, aka, the King of Rumba Rock’s band, perhaps might have influenced his direction. His brothers, Gims, Bedjik, and Xgangs are also popular musicians within Central Africa.

One thing you can expect to enjoy from Dadju’s discography will be the soothing and danceable melody underscoring his work. His collaboration with Rema, “One Time,” is proof that a Central and Western African fusion can very well work. In fact, we can argue that Francophone musicians are even better collaborators with West African singers, than musicians from other regions. 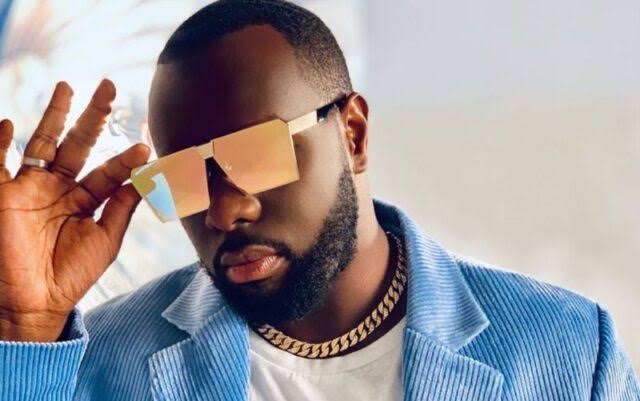 Dadju’s half-brother, Gims, is another maverick worth your listen. After the Congolese heavyweight, Gims, released Le Fleau, aka, The Scourge, last year, he went Platinum in record time. His vocal prowess and exciting rap flows continue to thrive in his music. His latest work, L’empire de Meroe, is an exciting body of work.

While the initial version of the album was released, in 2020, Gims decided to rework the project and reissue it, in 2021, with new features from other rappers such as SCH, Dadju, Slimane, Nekfeu, Naza, Dhurata Dora, Mohamed Ramadan and Rayvanny. Like his brother, Gims continues to reflect his intentionality with his music.

While Gims’ influences are Western-facing, such as Nate Dogg, 50 Cent, and Eminem, he is undoubtedly inspiring a new generation of African rappers.