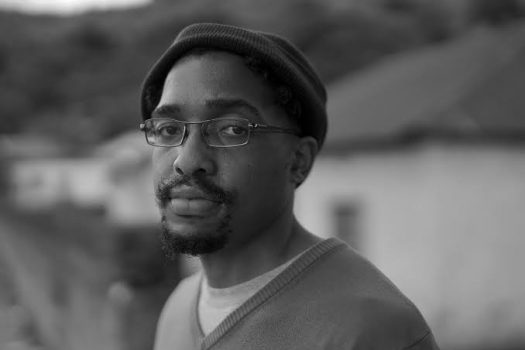 Ntsika Kota, a writer from Eswatini, one of Africa’s smallest countries, has emerged winner of the 2022 Commonwealth Short Story Prize for his story, and the earth drank deep.

Ntsika Kota is the first writer from Eswatini to win the prize, and the second African to ever win it after Ugandan-British novelist, Jennifer Makumbi, won it in 2014 with her story, Let Us Tell this Story Properly.

Kota, a trained chemist, has been described by Louise Umutoni-Bower, one of the judges for the African region, as a self-taught writer whose story teaches across cultures and generations, and uses African folktale in a way that remains true to form but is also accessible. Umutoni-Bower commended the writer’s willingness to put evil on display without interrogation or judgement.

Guyanese writer, Fred D’Aguiar, who chaired the judging panel referred to the story as “an instant classic.”

Full of praises for Kota’s simple, cleverly-restrained and allegorical style, he said, “The deceitfully simple and straightforward style rubs against an artful orchestration of tension. The writer controls elements of character and plot to captivate the most skeptical of readers. The reader inherits a host of hot topics for discussion at the end of the story all of which shine back at the reader’s world…”

Ntsika Kota’s winning story is published in Granta. You can read it here.