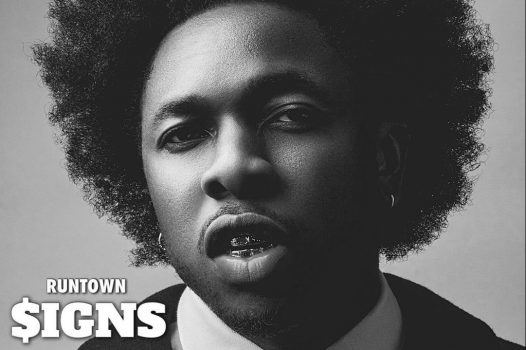 Runtown’s “$igns” Album is a Genre-Sliding, Beautiful Work of Art

$igns shows Runtown is not afraid to stand alone. It is another testament to his brave artistry…

After over a year of anticipation, and a deliberate teasing of an album release via infrequent social media posts, Douglas Jack Agu released his fourth studio album, Signs (stylicised as $igns), on the 16th of December, 2022. Douglas Jack “Runtown” Agu, the Nigerian singer, music producer, and most importantly “Mad over You” crooner, has been a trailblazer in his own right. A known recluse, Runtown has churned out great music, avoided granting interviews, and, until recently, successfully dodged controversies. Finally, he emerges with $igns, his most anticipated body of work yet.

$igns is a bulging thirteen-track genre-blending project which has only one feature, and shows Runtown exercising his sonic range and superb pen game. He has always been an outlier in the Nigerian music industry. On the album, he sticks to being neutral as he embraces genres like Soul, Reggae, Afrobeats and others to preach his message.

The eponymous track, “Signs,” opens the play. It is a hushed Reggae song which has a prominent kick, with rising and falling back ups. On this track, Runtown addresses the reason the album took him that long to prepare: he had to take his time, and move away from the noise. The track restates his resolve to not change. “Never sell my soul, never switch for a dime.” The lyrics reek of vanity, yet the message reverberates.

In an industry where artistes follow the trend to crack up hit songs, Runtown doesn’t follow suit. “Signs” becomes a way for him to finally address the EndSARS shooting at the Lekki tollgate in Lagos, following a protest he and his rapper friend, Falz, kick-started. “Signs” is light yet prophetic, and the spiritual element of the chants and the lyrics cannot be underestimated. It shows an artiste who is comfortable in his skin. It shows a firm believer in his sound despite the noise of the industry or fans. This spirit is splashed on the remaining twelve tracks.

Who is a “Sinnerman”? According to Runtown, it’s a name for a man who can’t stick to the rules. “Sinnerman” starts with a beautiful, short audio cut that is intruded by Runtown’s vocals. It is a stern warning to hypocrites who think they have power over the unrighteous. Runtown doesn’t buy into people dictating how others should live their life. He believes, rather, that everyone should do what they want.

“Things I Know” is a fantastic mix of emotions, feelings, and vibes. It starts on a personal note as Runtown vows to keep his energy pure in the face of life’s problems. It later swirls to him showering praise on his girlfriend, while he sings about his state of mind and monetary gain. It’s quintessential Runtown at play.

On “High Spirit,” he basks on his prowess: his innate ability to avoid enemies when they come for him. The obstacles of life have nothing on him, he sings.

“Fences,” a gorgeous, soul-bursting song, is a deliberate attempt by Runtown to speak his truth. Lyrics like “They don’t want me in Benzes,” or “One hand on the Bible, the other on my rifle,” are straightforward and menacing, yet the tempo of the song tends to give little credence to what Runtown is saying. “Fences” shows a little glimpse into what Runtown might have been battling in the last two years. Not one to run from battle, his not-too-long-ago battle with his label boss still rings a bell among the fans.

The Sade Adu’s increasing “The Sweetest Taboo” sampling continues as Runtown samples the 1985 song on “Dangerous Hearts,” where he features Mr Hudson (“Young Forever”).  It’s a disco music-enlivened track that drowns in soft keys and synth. Forget the slow-mo mode of this song. Runtown and Mr Hudson warn their better lovers about hate, and the impediment against their love. While at it, he and Mr Hudson recoil to singing about their previous lovely time out with each another. “Dangerous Hearts” is good company for an evening meal out with a lover.

Runtown dovetails into a praise of African women’s beauty on “Under Pressure.” The production taps some inspiration from Wizkid’s “Joro.” The lyrics are bland, and they never take off until the song gets to the midpoint. This is one of the down moments of $igns.

Now more than two years old, “Kini Issue” made the cut on this album. For a good observer, the sonic direction of $igns could have been noticed from this song. “Kini Issue” is a genre-blending song, a mix of Caribbean sounds, Pop and Afrobeats. Runtown starts off the song with some heart-hitting four liners. He is very clear about who he is, what he stands for, and his love for women.

“Lord know say me l kill dem with the vibe/Never ever let a hater kill my vibe/Might let bygones be bygones/Or I might just buss my gun.” “Kini Issue”  is a stark representation of Runtown’s state of mind whenever he is with his girlfriend. It shows a man who is at ease with life, who craves for the touch of his girlfriend and is not scared to show love, too. A beautiful saxophone riff comes on and off throughout the track. And when it does, it sparks some jolts in the ears.

“Propaganda” was touted as one of the songs to precede the album release yet it never saw the light of day. On $igns, we finally get to hear the song. It takes a huge inspiration from Runtown’s 2020 song, “Body Riddim.” “Propaganda” is a bright, moving track that sees Runtown proudly brandishing his resume in the music industry. Like the title suggests, Runtown was never on a ruse mission, and although he doesn’t blow his trumpet, the records are there for people to judge from. He has put in the work. “Propaganda” is a run through a myriad of topics, such as self acclamation, love, legacy, etc.

“Hella Sacrifice,” a hot, mid-blowing record, sees Runtown go personal as he reveals some of the sacrifices he made. It sparks off some Caribbean aura. Sometimes, Runtown is inaudible, and other times, the back up singers tend to overshadow his lyrics. Nevertheless, it’s still a lovely song, a fitting penultimate track, sometimes overly emotional due to the production elements.

“Mic Check” sparks off a gyrating vibe. It’s psychedelic. A near perfect mix of Ajegunle Galala and Dancehall, it is a good pointer to the dynamism of Runtown’s sound. 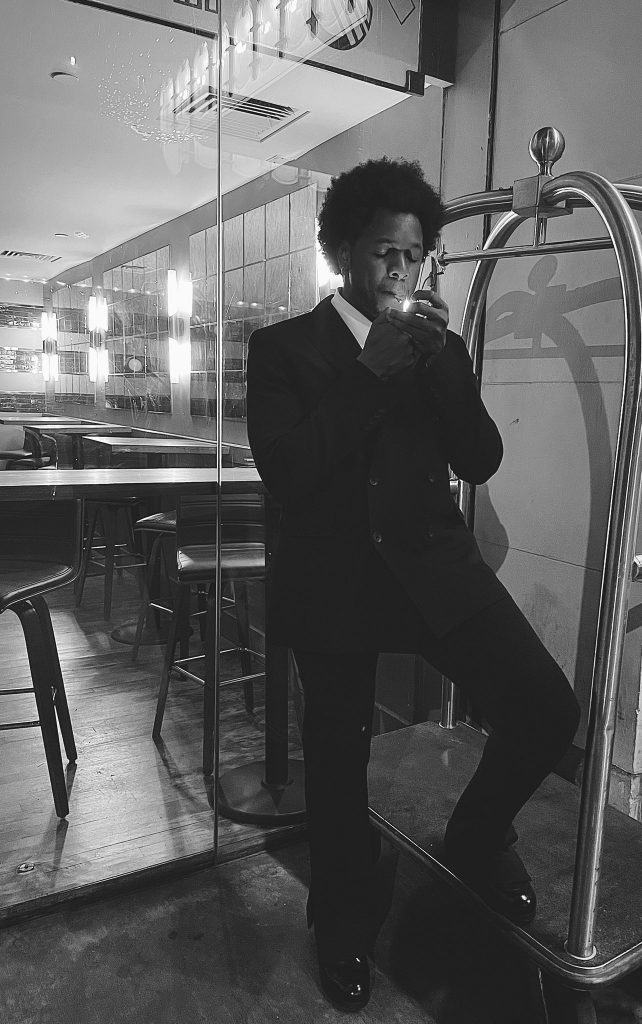 On $igns, Runtown breathes a fresh air to slow-rolling sounds, with his pen game meandering into a deeper state of mind. It’s a moving album spiced with fresh music, different from what is obtainable in the Nigerian music industry right now. $igns shows Runtown is not afraid to stand alone. It is  another testament to his brave artistry

PS: “War,” “O Fe Pa Mi,” and “All about You” are no longer available on streaming platforms.