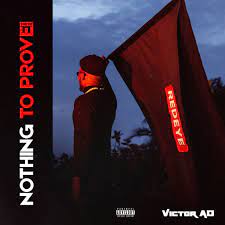 Review: Victor AD Provides A Lifebuoy For His Career With New EP “Nothing To Prove”

There are a number of Nigerian artistes whose trajectory leaves you questioning the depths of their music talent, but Victor AD is not one of them. 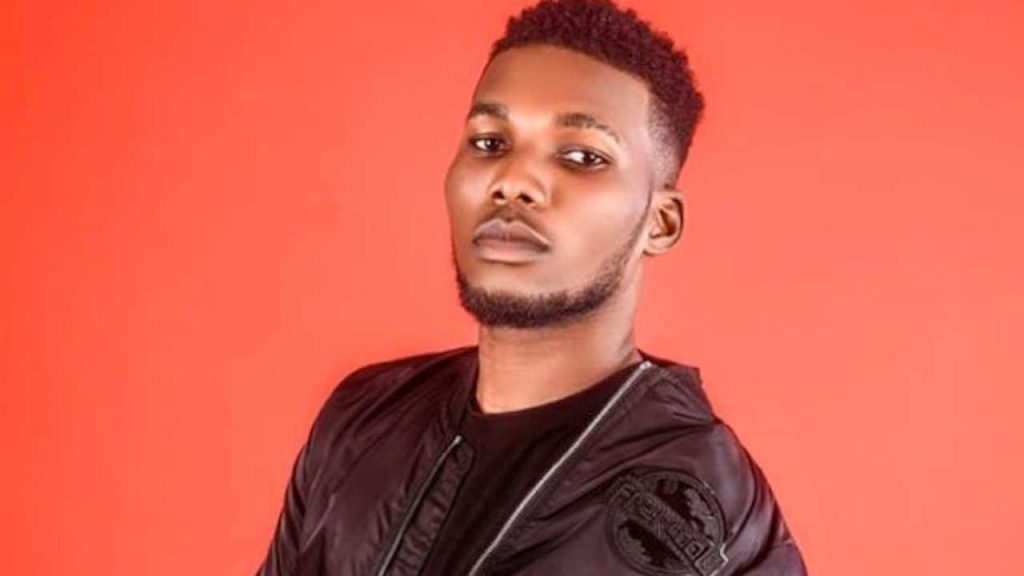 Born Victor Adere at the Kirikiri area of Lagos, the 28-year-old carved his name into the consciousness of Nigerian music listeners in 2018 with his break-out single, “Wetin We Gain”, a hustler’s anthem of sorts, which addressed the themes of black tax and the need to achieve economic buoyancy. In the weeks preceding the release of this single, Victor AD also lent his vocals to Erigga‘s “Motivation” (off the album A Trip Of The South).

“Wetin We Gain” achieved virality, and became one of the biggest tracks of 2018. From barbers’ shops at Mushin to makeshift kiosks at Lekki, the track resonated with multiple demographics, and in no time, Victor AD found himself in the spotlight, bagging nominations for Best Pop Single, Song Of the Year, and Next Rated Artiste at the 2019 edition of The Headies.

In early 2019 Victor AD released “Tire You”, a collaboration with serial hitmaker Davido which was well-received, but whose thematic narrative was too similar to the track that shot him to fame: ruminations about hustle and determination can also captivate audiences for so long. “Too Much Money”, another single released in 2019, didn’t gain any real traction, and by the time he released his debut EP Red Eye, audiences appeared to have moved on. No one seemed to care about 2020’s “Wet” either, even with the vocal contributions of Peruzzi.

Victor AD’s penmanship and his ability to appeal to the masses has never been in doubt. However, his promotional strategies have left much to be desired, and he has not been daring enough with the themes espoused in his music…until recently.

Released by the Red Eye label on July 30, 2021, Nothing To Prove is Victor AD’s sophomore EP. Six tracks long, it boasts of a running time of 17 minutes, and involves production input from Kulboy and Vypo, with Swaps, Millamix, and Extraordinaire getting tasked with the record’s mixing and mastering.

The EP gets off to a start with “Black”, a track on which he enlists the help of Mr. Eazi in reminding his detractors that he’s no small fry, even though lyrics like “I been dey calm when dem bite me o/I been dey sleep when dem wake me o” are not the most convincing attempt to sound menacing. “Anymore”, whose opening seconds feature the hilarious wordings of a viral Instagram video, is a song that chronicles a relationship in its dying embers – Victor AD sounds believable as he yells “love don’t live here anymore” – with veteran rapper Phyno supplying some complimentary melody. Victor’s vocals are a tad heavy on autotune, but the keyboards help for a more listenable track.

The platitudes on hard work return in the saxophone-laden “Bless Boys”, albeit with a tiny twist: this time, he’s advocating for the bread to go round, calling out selfish friends in the lines “as you get today, make your paddy touch am/we call your phone now, we no dey hear voice…” A stranded relative’s voiceover, which helps to drive the song’s message home, is heard in the background.

It’s obvious that “Olofofo” was crafted to be the club banger of this EP: its production is marinated in Amapiano, with an infectious rhythm that accompanies Victor AD’s chants of “make dem talk, I no dey fear them again/make them talk, I no reply them again”. The acoustic-driven “One Kiss” is an ode to intense infatuation, with a tone that is reminiscent of early-career Tuface Idibia: “if I rock you before the morning comes, shey you go dey alright?” is a line that manages to be endearing without being cheesy. The record closes out with “Joanna”,  a love ballad (featuring Tanzania’s Lava Lava) that thrives on its use of drums, and with a rhythm that is largely similar to Kizz Daniel’s “Mama”, it should feature on wedding playlists in the coming months.

On Nothing To Prove, a record that dwells on self-awareness, romance and grinding, Victor AD corrects the errors of Red Eye. The songwriting here is a lot more deliberate, the collaborations are subtle but effective, and the production ensures that the record does not slide into monotony. He still has his work cut out – the notes of his vocals struggle to register – and it would be interesting to see how this EP fares in terms of streaming numbers, but one thing is clear: Mr. Adere is not done yet, and he won’t settle for being a two-hit wonder.