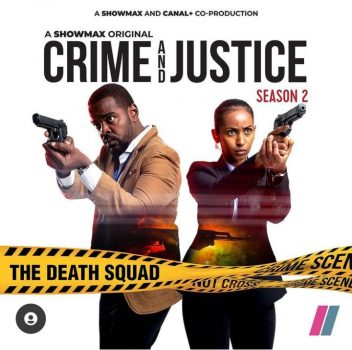 Now That “The Real Housewives of Lagos” Has Brought You to Showmax, Here Are Other African Shows on It to See 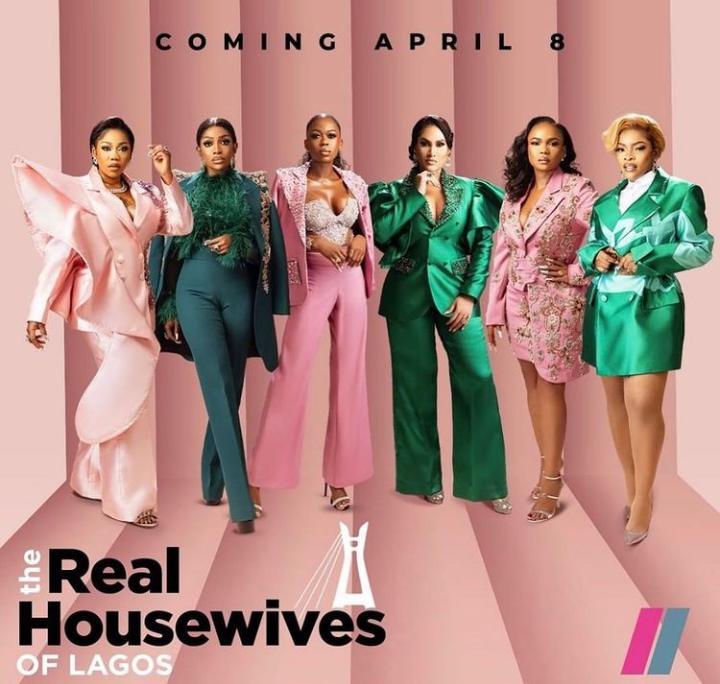 The reality show almost immediately set Twitter ablaze, reportedly trending at No. 1 in both Nigeria and South Africa, and also trending in the UK. The series also broke Showmax streaming records for the most first-day views on Showmax Nigeria. For the sheer addictiveness of the show, and incentives like MTN Nigeria enabling customers to subscribe for their Showmax plans using their airtime, people have signed up on Showmax or returned to the streaming platform after a break. If you’re one of such people, now that you’ve shown up for RHOLagos, here are other African shows that you should check out while you’re at it.

The Real Housewives of Durban and Johannesburg

Showmax launched in South Africa in 2015 before it began to expand its reach to the rest of Africa and the world. So it’s not surprising that many of the shows on the VOD platform are South African shows, including the two other African RHO spin-offs that preceded RHOLagos. 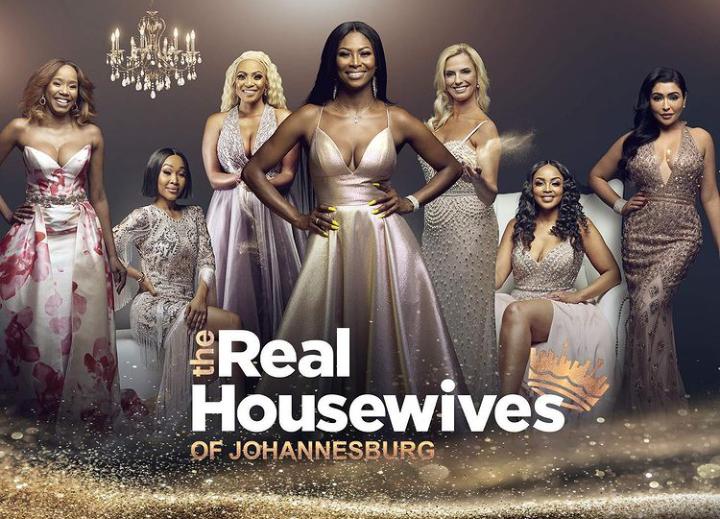 The Real Housewives of Johannesburg and The Real Housewives of Durban premiered in 2018 and 2021 respectively. They both explore the personal and professional lives of some of South Africa’s wealthiest women living in the titular cities. Both shows are still running, with the second season of RHOD available since January, 2022, and RHOJ expected to return for its third season before the end of 2022. 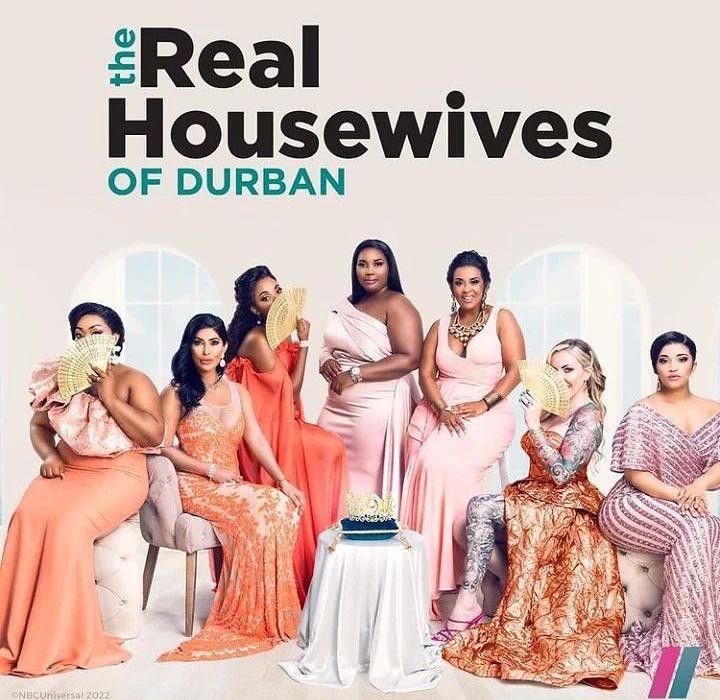 If you are enjoying RHOLagos, you already know that you’re going to enjoy its predecessors. Especially if you’ve loved other South African shows and other influential South African women you’ve watched on reality television — like Khanyi Mbau, the star from Netflix’s Young, Famous and African. 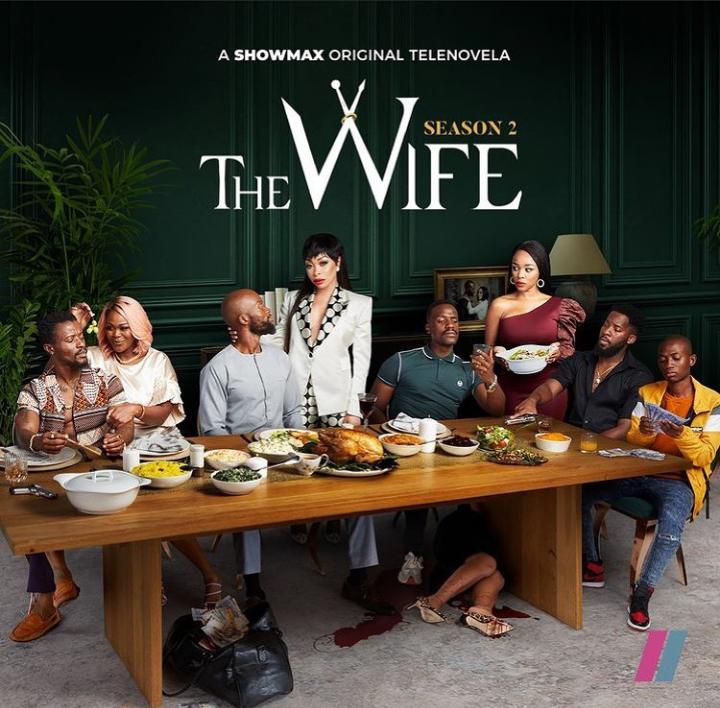 Talking about Mbau, the reality star has been a television star since 2004, and has played major roles in hit shows and movies as recent as Happiness is a Four-Letter Word, and its sequel, Happiness Ever After. Before Young, Famous and African was released this year, The Wife, another show set in South Africa, had already trended with Mbau in a major role. An original Showmax series, The Wife is inspired by “Hlomu the Wife,” the bestselling, self-published book series of South African author, Dudu Busani-Dube. The Wife follows the fictional Zulu brothers and their crime family, through the eyes of their wives. When the series premiered in November, 2021 as the first Showmax original telenovela, it became the most-watched launch on Showmax ever. Mbau joined the cast in season 2 which premiered in February, 2022. In the second season, Mbau plays the part of Zandile, the wife of the oldest son of the family, who returns after spending ten years in prison for murdering her mother. But you don’t have to wait for her part; the show is great from the very first season where a journalist falls in love with one of the brothers, a taxi driver, who has a secret that very much concerns her. 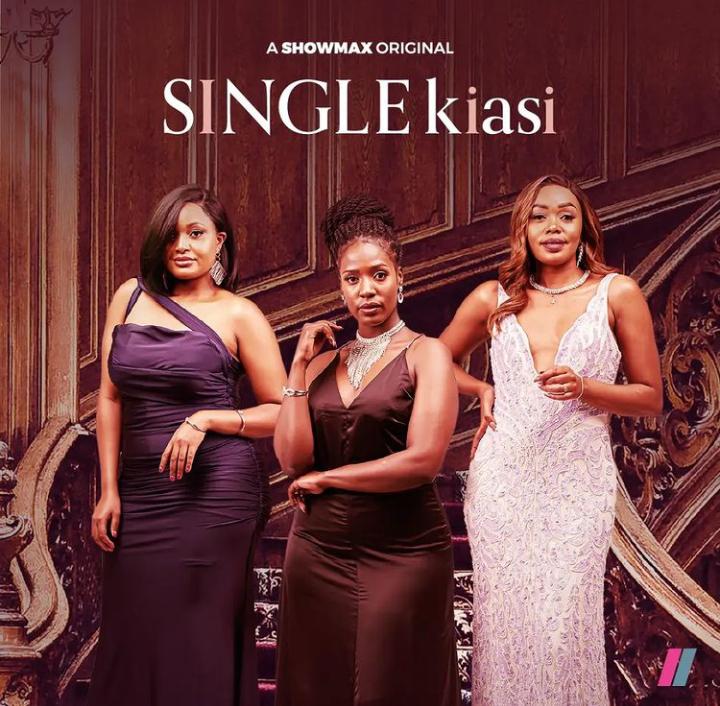 Yet another Showmax original series with women at the centre, Single Kiasi (Singleish) is a 2022 Kenyan series adapted from a South African series, Unmarried, which has also been adapted in Nigeria as Unmarried, and in Ghana as To Have and To Hold (all of which are also available on Showmax, by the way).

The show explores the dating scene in Nairobi through three women, their friendship, relationships, careers, and everything else that life throws at them. One of the friends is a lawyer who thinks she has been happily married for over a decade but might actually not be. Another is a housewife and mother who has lived with her high school sweetheart for nine years without being married to him. The third friend uses her looks to get what she wants and enjoys a fanciful life under the sponsorship of a married man, but the perks of being with a married man start to fade for her. Co-directed by Philippe Bresson, Grace Kahaki and Robby Bresson, the first season of Single Kiasi is presently available for binge-watching on Showmax. 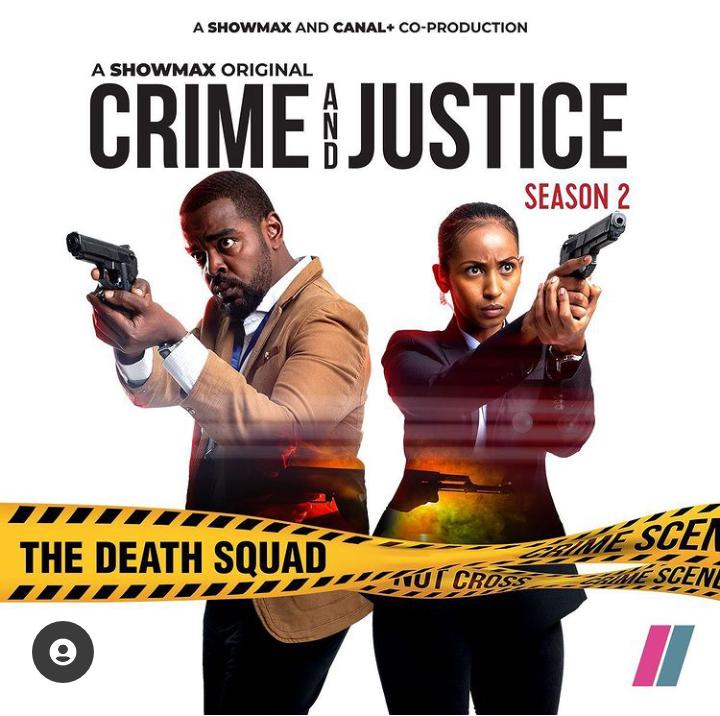 Crime and Justice might be starkly different from most of the shows on this list, but police procedurals have drawn a wide audience in many film industries around the world. The first original series from Kenya, before Single Kiasi, Crime and Justice follows two police detectives as they solve crimes and work to safeguard the streets of Nairobi. The first-of-its-kind series is inspired by real crime stories, and the police procedural sometimes doubles as a courtroom drama. If you have a preference for more serious shows, or if you’re a fan of foreign favourites like the CSI franchise, you’ll likely find it interesting to watch a police drama that’s much closer to home, and with cases that are much more familiar. And you might learn one or two things about Kenya’s law enforcement and judicial systems in the process. 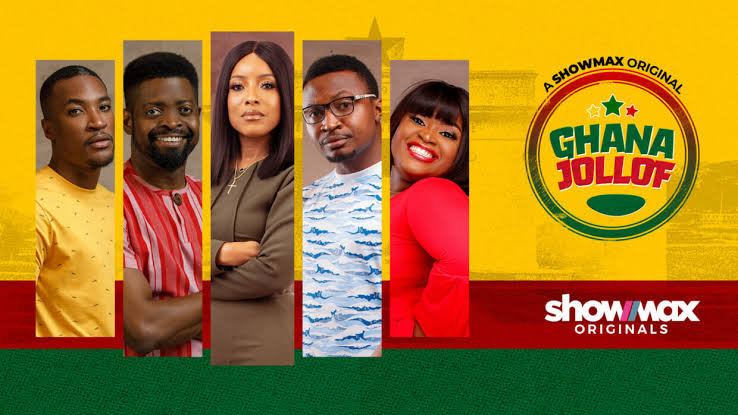 If your preference is just good, old comedy, then Nigerian comedian, Bright Okpocha a.k.a Basketmouth (My Flatmates, Papa Benji), created Ghana Jollof just for you. This Showmax original comedy drama majorly stars comedian Funnybone and Man of God lead actor, Akah Nnani, as Nigerian friends who move to Ghana for greener pastures. With a star cast that is part Nigerian and part Ghanaian, a wonderful director in Diji Aderogba (About a Boy), and Basketmouth’s track record with sitcoms, Ghana Jollof promises good, relatable comedy, and decent drama. The show was reportedly the most watched title on Showmax in 2021.

The Girl from St. Agnes 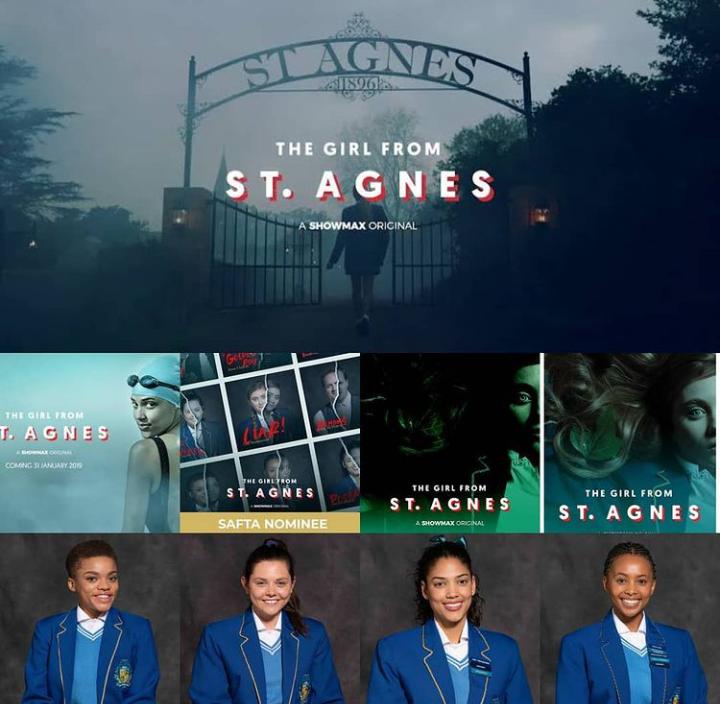 Before there was Blood & Water, there was The Girl from St. Agnes, a South African limited series that premiered on Showmax in January, 2019. In this crime/mystery drama, everyone seems suspicious after a popular student dies mysteriously at an elite all-girls boarding school. Her death is ruled an accident, but her teacher sets out on a desperate hunt for the truth. The series comprises only eight episodes, and each episode runs for just a little less than an hour. It’s mostly a teen drama, similar to the likes of Netflix’s Elite, and Blood and Water. If you liked those, you should like this one. But it is its own show and a very promising watch. 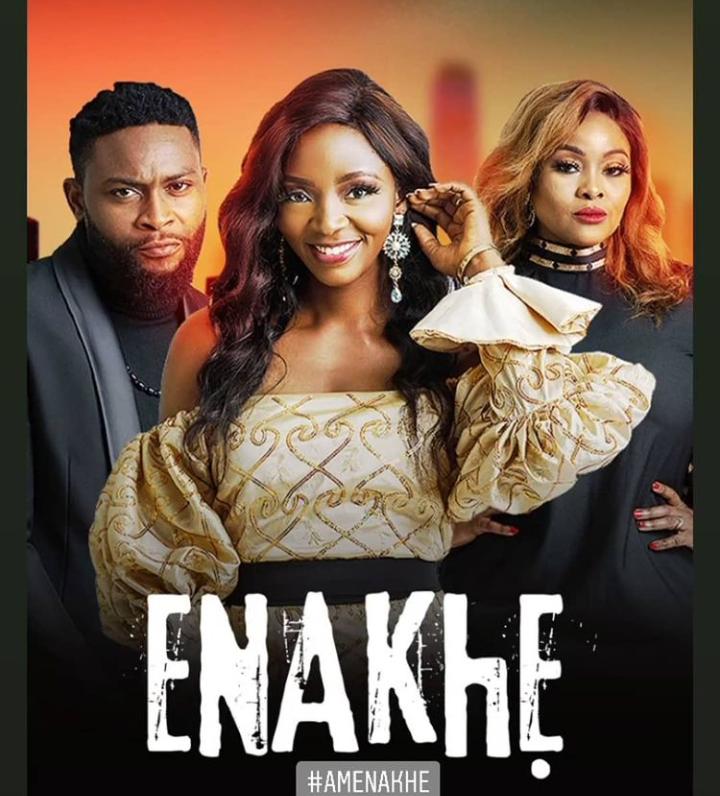 Enakhe is a crime drama set in modern day Benin City, an unusual setting for a Nigerian crime drama. It follows the eponymous character who, though initially ignorant of her father’s dealings, has to inherit his leadership of their extended family as well as his criminal empire. An Africa Magic original streaming on Showmax, the single-season show ended its 260-episode run in 2021, one year after it premiered. It is a contender for Best Africa Magic Original Drama Series at the upcoming 8th Africa Magic Viewers’ Choice Awards (AMVCA8). You might be late to the party, but, at least, you won’t have to wait for a new episode every week. You can watch it all at your own pace.