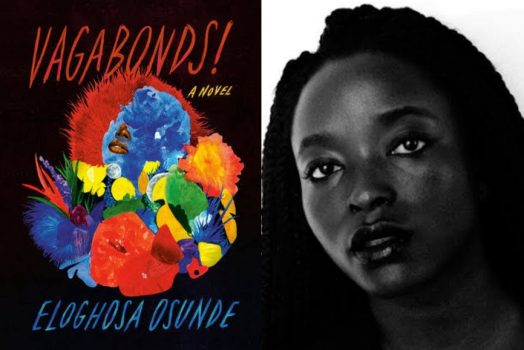 Osunde emerges as the only African in this year’s longlist.

Nigerian writer, Eloghosa Osunde, has been longlisted for the 2022 Centre for Fiction First Novel Prize for her book, Vagabonds! published by RiverHead Books in March 2022.

Praised by The New York Times as “A vibrant blend of big-city life and contemporary mythology,” Vagabonds! is set in Lagos.

The longlist comprises twenty-four debut novels chosen from over 140 titles submitted for the prize. Eligible titles are those published in the US between January 1, 2022, and December 31, 2022.

The shortlist is set to be announced this fall, and the winner will be revealed on the 6th of December, 2022.

The winner of the prize receives the sum of $15,000, while the other shortlisted authors will get $1,000 each.