Nigerian Athletes Excel Globally, Not Because Of, But In Spite Of Nigeria

It is the Olympics season, which means that now is a good time to look at the state of Nigeria’s sports and athletics. It’s not “extreme” to state that the average Nigerian does not have a lot of faith in our national Olympics contingent. The reason for this isn’t far-fetched: since the exploits of the Dream Team at Atlanta ‘96, success has come in trickles rather than gulps for Nigeria as far as sports is concerned. There has been a seemingly perpetual haze of failure or near-misses trailing Nigerian athletes at international tournaments.

However, hope has not been completely obliterated, as there have been sporting moments for Nigerians to smile about in recent times. US-based basketball player Giannis Sina Ugo Antetokounmpo, fondly called “the Greek freak”, recently led his team, the Milwaukee Bucks, to the 2021 NBA Finals, and was ultimately awarded MVP at the end of the game. Born to Nigerian parents – a Yoruba father and an Igbo mother – he has no qualms identifying as Nigerian, and actually obtained a Nigerian passport in 2015. 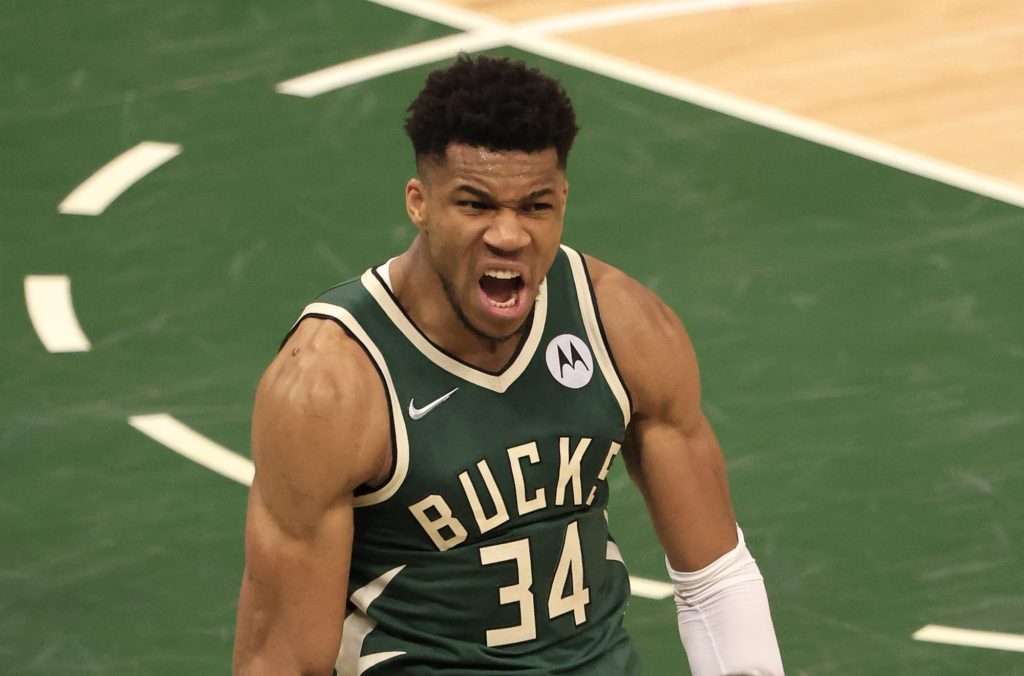 His success is similar to that of his compatriot, Jordan Nwora, who was also part of the team that won the NBA finals. Significantly younger, 22-year-old Nwora hasn’t had the experience that Giannis has garnered over the years, but he is getting there.

In a similar fashion, the Nigerian male basketball team, D’Tigers, defeated their United States counterparts in a friendly that served as a buildup to the 2020 Tokyo Olympics, becoming the first African team to do so. Two days later, the team also beat the Argentinian side, the 4th-ranked team in the world, establishing that the win against the United States was no fluke. 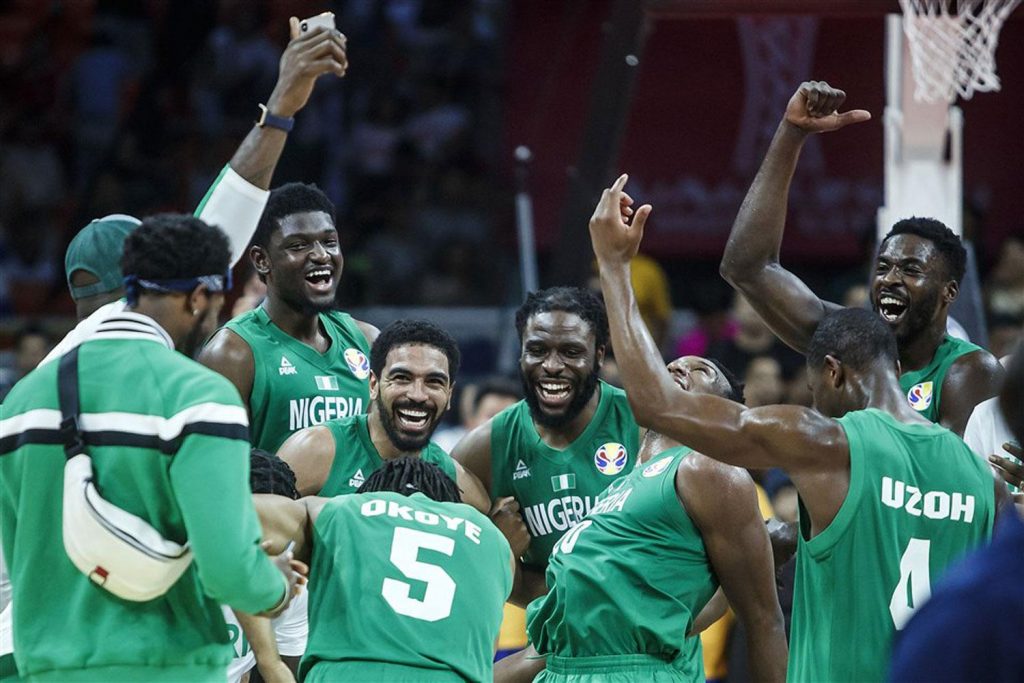 However, these “exploits” raise more a couple of questions. For one, can Nigeria legitimately lay claims to some of these stars, many of whom honed their skills abroad? Giannis, for instance, has never been to Nigeria and can only speak a few words in Igbo. One can make the broad argument that the success of a Nigerian anywhere is a win for Nigeria. However, it is impossible to attribute the success of these high-flying individuals to the geographical entity that is Nigeria; that would be dishonest.

There is also the question of how “originally Nigerian” a team made up exclusively of foreign-based stars can possibly be. D’Tigers, for instance, has an overwhelming majority of players who live and play for American clubs. Without going into the specifics, it’s not out of place to assert that these foreign-based stars have access to opportunities that home-grown players cannot dream of. They have better facilities, great infrastructure, an excellent regimen, and round-the-clock trainers. How fair is it to bypass local stars, who often have laboured for years, for any of these stars, who, of course, would be in better form?

At what point, then, does shopping abroad for athletes become obscene? Consider Ashleigh Plumptre, who is currently part of the Super Falcon contingent to the Olympics. Not only was she born and raised in Leicester City, but she has also played there for most of her life, and both her parents are English. Her only link to Nigeria is that her paternal grandfather is Nigerian. If the argument is whether she is eligible to play for the Super Falcons, as she has been drafted to do at the Olympics, then it falls flat on its face seeing as she meets the basic requirement; she has a Nigerian grandparent. 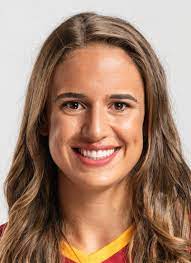 However, it becomes murky when one considers the morality of the situation. What is the attraction for these abroad-bred Nigerians? What is the motivation, really? Is it selfless love for the motherland, or the urge to take advantage of the lack of fierce competition in the country’s sporting ranks, relying on the edge their superior training gives them? If our national sports teams keep “borrowing” these players, how do we develop local stars? Furthermore, it almost appears wrong to exclude deserving home-grown and home-based players of these spaces after they’ve laboured so much.

Speaking of our recent wins, one may wonder why Nigeria is unable to display any sort of consistency when it comes to sports. There are, no doubt several reasons that can be adduced for this. For one, sporting activities are not given much attention by the sports commissions, let alone the Nigerian government. The local leagues are a joke, and the national teams only get serious when they have to qualify for international tournaments whereas their foreign counterparts abroad spend years training. Even when the sports commissions try to be serious (as they do on rare occasions), track and field athletes are not accorded the same attention given to footballers. They are neither adequately sponsored nor adequately compensated for their efforts. This is in part due to the fact that the flamboyance of football clouds every other sporting activity, but the Nigerian situation is worse.

Even when support is given to sports, it is done with the nonchalance characteristic of the Nigerian milieu. If not, what then explains the fact that our sports ministers are almost always politicians with little or no knowledge about sports? Little wonder crucial items like sporting gears are not provided, and even when they do, they are of substandard quality. The nation suffered collective embarrassment when a few weeks to the Olympics, the kits for the men’s and women’s basketball teams “donated” by China could not be cleared at the ports because the Nigerian Ports Authorities was demanding N35 million in clearance fees.

These teething problems portend real-life disastrous consequences in some cases. For instance, during the Olympics Trials of the Athletics Federation of Nigeria in the buildup to the Olympics, Tobiloba Amusan, one of the fastest in the field, ostensibly broke the record for the women’s 100m hurdles race. Unfortunately, the feat went unrecorded because, for some inexplicable reason, the electronic timer recognised by the World Athletics Federation was off! Perhaps it was a gaffe from the timekeeper entrusted with manning the clock, or maybe the timer itself was broken, but the damage caused to a career by that singular moment of negligence cannot be undone. The failure to provide sporting infrastructure in Nigeria will always continue to hinder the progress of the country’s athletes.

Again, there is the problem of corruption and nepotism disguised sometimes as the “federal character” principle. Common sense should dictate that sports teams should only comprise of the best; slots should neither be “zoned” nor given as of right to anyone because of their geopolitical affiliations. Sports is not politics; it should never be. But sadly, the reverse is the case in these parts. We have situations where the powers that be influence the lineup for competitions. An exception to this sad state of affairs is the men’s basketball team which has shown tremendous progress, even though mostly populated by people from a certain ethnic group: they have all earned their spots on merit, and D’Tigers has no room for any such thing as a “quota system”.

Truly, for growth to happen, competence must be put above all else. We cannot keep sacrificing excellence on the altar of quotas or catchment areas, especially when it only serves to paper over the cracks of a nation constantly on the verge of a collapse.

Success is not alien to the Nigerian people. We are a people given to industry. One need only look at the exploits in the entertainment industry to confirm this. Thus, it’s easy to deduce that the problem is not the athletes, but the people in charge of these moribund sports commissions and associations. To have sustained success, deliberate actions need to be taken by everyone involved in the process.