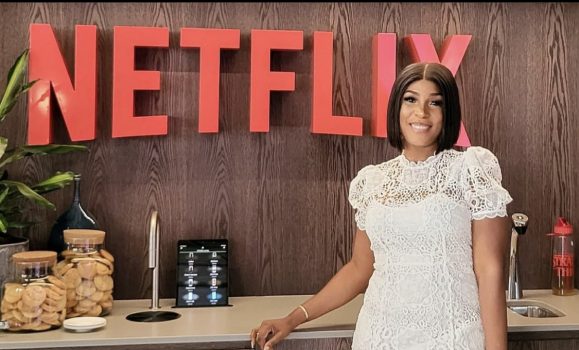 Dark October is set for an exclusive release on Netflix on February 3rd.

Nigeria’s foremost blogger, Linda Ikeji, makes a stunning debut into Nollywood as an Executive Producer with the highly-anticipated film, Dark October. The Media Mogul made this announcement on Instagram with the caption “I can’t breathe! My first movie is coming exclusively to Netflix on February 3rd!”

The film which is directed by Toka Mcbaror and distributed by FilmOne Entertainment delves deep into the disturbing reality of extrajudicial killings, also known as “Jungle Justice,” in Nigeria, and the devastating impact it has on the victims’ families and their communities.

Dark October is inspired by the horrendous lynching of four university students in the University of Port Harcourt in River state back in 2012. The story follows the lives of four young men who were brutally killed in a mob attack after being falsely accused of theft, sparking a nationwide outrage and leading to more chaos. The film may also shine the light on the dark events of October 20th, 2020, which has had a lasting impact on the nation. 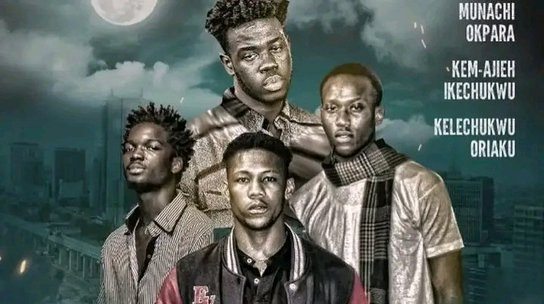 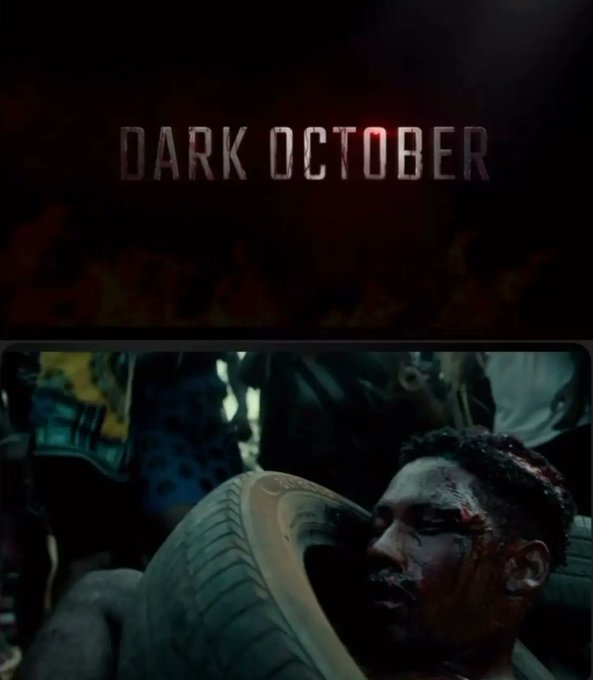 The project has been in development since October 2021, after Ikeji shared a teaser video on her Instagram page, hinting at her plans to conquer the Nigerian movie industry.

Dark October will debut on Netflix on Friday 3rd of February, 2023.