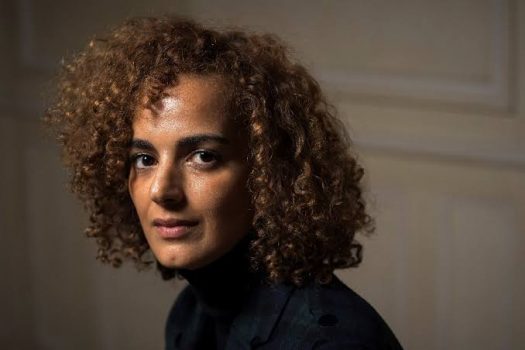 Slimani is a French diplomat, journalist and the author of Lullaby.

Moroccan author, Leïla Slimani, has been announced as the chair of judges for the 2023 International Booker Prize.

Uilleam Blacker, Tan Twan Eng, Parul Sehgal, and Frederick Studemann are joining the panel of judges for the prize, alongside Slimani.

The International Booker Prize (formerly The Man Booker International Prize) is an annual prize hosted in the United Kingdom and awarded to the best work around the world which had been translated to the English language, and published in the UK or Ireland. The £50,000 cash prize is split between the author, and its translator.

Slimani is a French diplomat, journalist and the author of Lullaby which earned her a win at the Prix Goncourt, making her the first Moroccan woman to win the literary prize. She is also the author of Adèle, a novel which won her the Mamounia Prize for best book by a Moroccan author written in French, and In the Country of Others.

“Fiction is my home, and I am more than happy to be able to live there for several months, surrounded by friends and colleagues, to celebrate our passion for words and stories. It is a great honour and responsibility to present this prestigious award to a novelist and to his or her translator whose talents have enabled them to be read by English-speaking readers,” Slimani said, on the announcement.