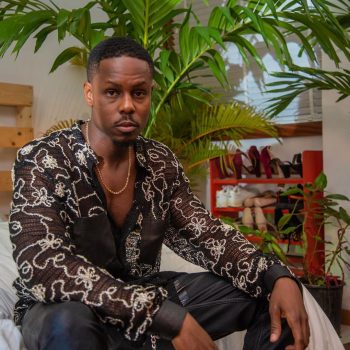 Ladipoe, The Mild-Mannered Rapper Who Had To Work Hard For His Music To Gain Mainstream Recognition

If any Nigerian music artiste can be described as having played the long game, it would be Oladipo Eso, known to Nigerian music enthusiasts as Ladipoe. For the grandson of the late Nigerian Supreme Court judge Kayode Eso, the journey to mainstream recognition has been long, and not necessarily smooth. 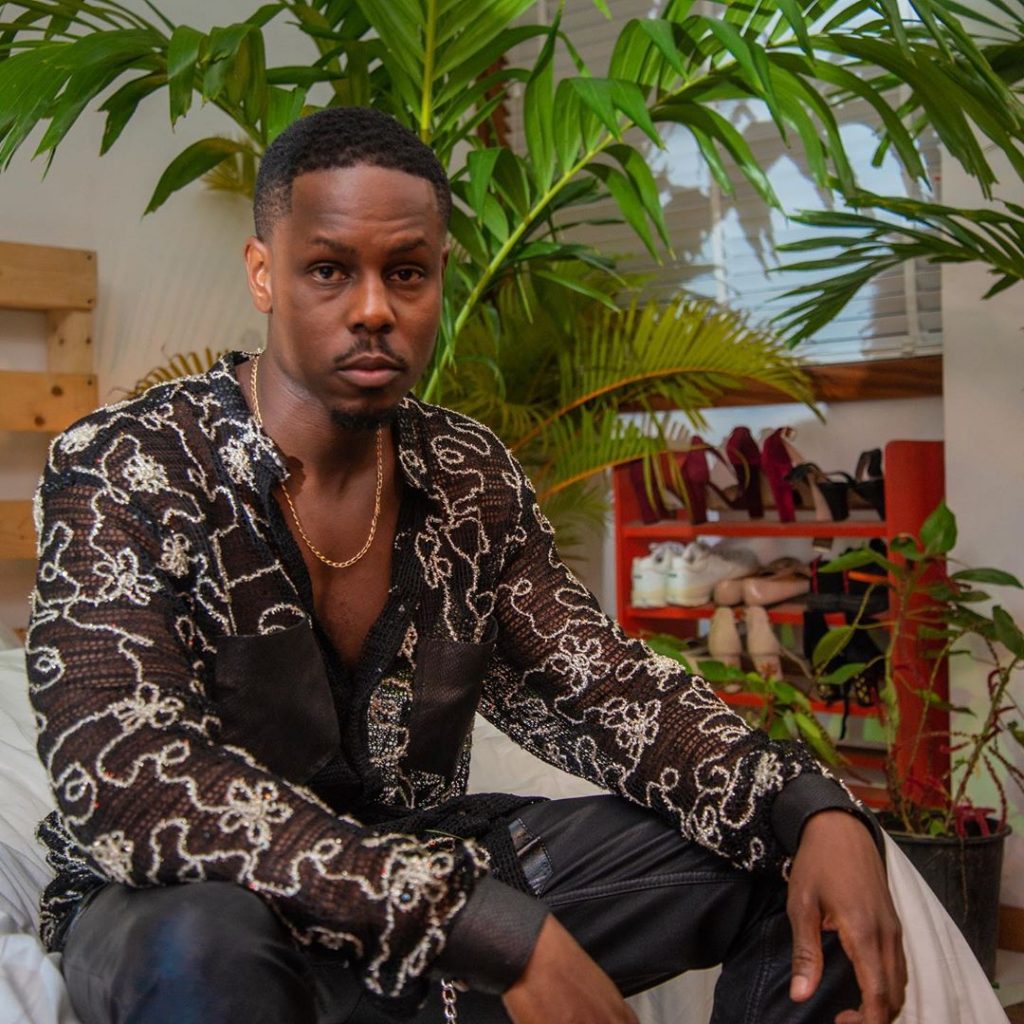 Born in Lagos State, Ladipoe made his foray into music while studying for a joint degree in Biology and Chemistry at North Carolina University, where he co-founded the music group “Lyrically Equipped” with his friends, Jeffrey and Kurt. The group’s existence was short-lived, but the seeds had been sown.

Shortly after completing his university education, Ladipoe had his mother introduce him to Tec, one half of the rap duo Show Dem Camp. Ladipoe became a frequent collaborator, performing regularly with them at the Palm Wine festival. In 2013, he appeared on Show Dem Camp’s hit single “Feel Alright”, which also featured BOJ; amidst drums and a bongo, he handed in a memorable verse.

He would go on to release a number of singles, including “Koyewon”, “Gbe Sile” and“New Era”, but none of these gained any real traction.

In 2016, Ladipoe appeared on Falz’s “Chardonnay Music” (off the album Stories That Touch). His artistry caught the attention of music mogul Don Jazzy, who signed him to Mavin Records in 2017. This made him the first rapper to be signed to the label since its inception in 2012. Hip-hop purists were skeptical about how much creative control Ladipoe would wield on his new deal, but he put paid to those fears when he released the single “Man Already”, stamping his artistic intent with hard-hitting bars. In 2018, he released his debut album T.A.P, a critically-acclaimed record which featured collaborations with Show Dem Camp’s Ghost (“Double Homicide”), Tems (“Falling”) Funbi (“One Step Closer”) and Seyi Shay (“Red Light”). 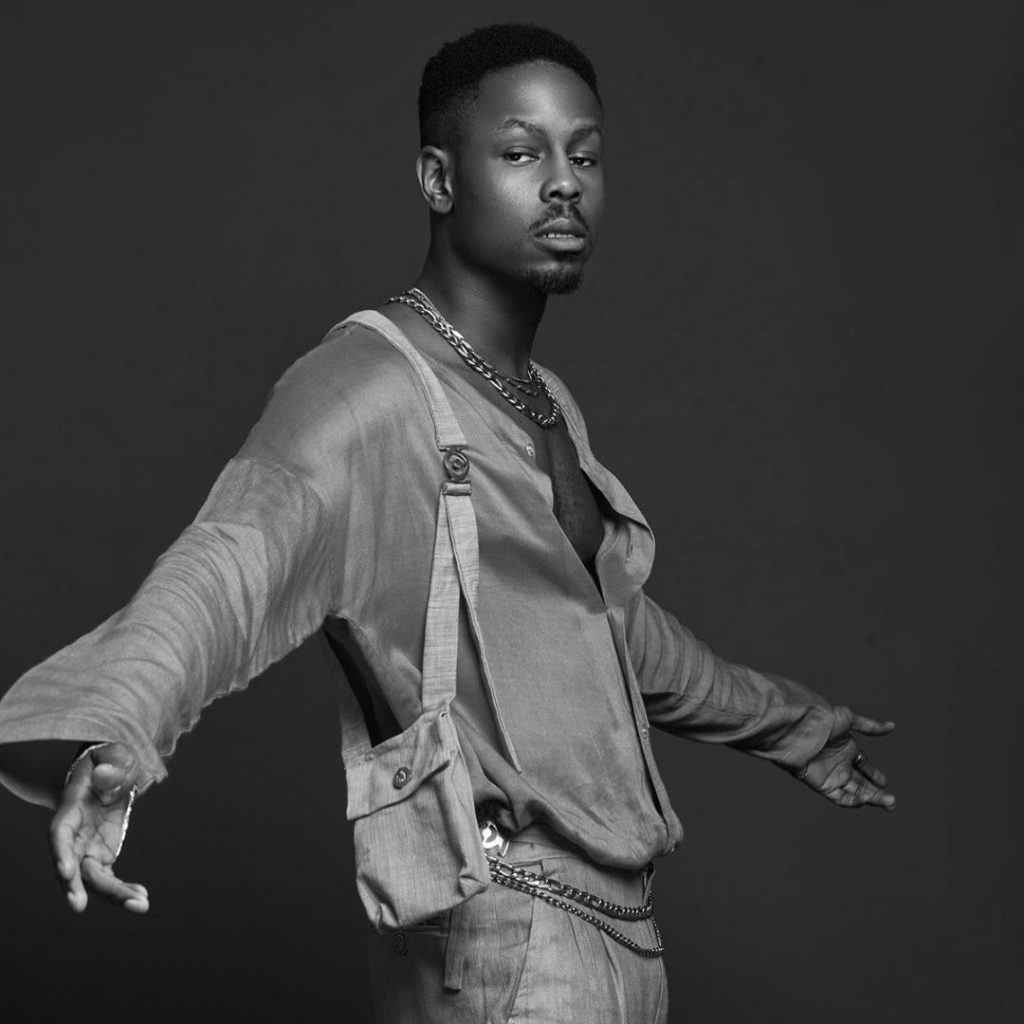 In 2019, Ladipoe got production and vocal assistance from label mate Johnny Drille on the mid-tempo “Jaiye”, a track that was heavy on percussions, and nominated for Best Music Video at the 2019 edition of the Headies. Later that year, he released “Let Me Know”, a track laden with clever lyrics in the lines of “your sugar mummy on my case like Teni” and “they owe me something from the Ministry of Works because I’m paving a way”. Teni the Entertainer would team up with the rapper for a melodic remix treatment.

In 2020, he released “Based On Kpa”, a dancehall-themed ditty that featured vocal input from label mate Crayon. In the heat of that year’s lockdown, he teamed up with Simi on the love ballad “Know You”, which gained huge traction on social media, and even became the subject of a TikTok challenge. The song won the award for Best Collaboration at the 2021 edition of the Headies. 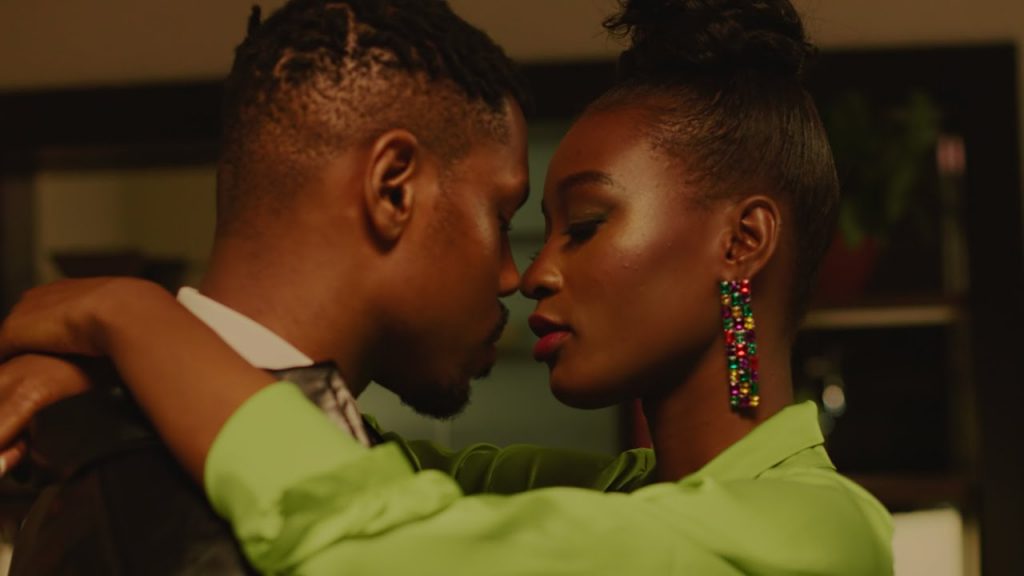 His “LOTR” (Leader Of The Revival) freestyle, memorable for the lyric “let me introduce myself in a way that you’ll understand me/Nigeria’s best chance of a rapper winning a Grammy”, was released in July 2020.

In 2021, Ladipoe teamed up with serial hitmaker Joeboy on the percussion-laden “Yoruba Samurai”, a track whose rhythm threw nods to his pre-Mavin days. He felt the need to remind early fans that he had not lost his touch when it came to freestyles, and in April he dropped the “Rap Messiah” freestyle. Very recently, he churned out one of the year’s biggest hits so far, “Feeling”, which had the fast-rising Buju delivering one of the most contagious hooks in recent memory.

After nearly a decade of dropping hot bars and trying to make an impression in a musical sphere where the perception of (English) rap is largely lukewarm, all the hard work is finally paying off. It’s been a long road for the rapper, but he has finally found his way into mainstream discourse, and he is not looking to lose relevance anytime soon.

Emmanuel Daraloye is a music journalist and a pop-culture enthusiast. His works have appeared in Sahara Reporters, The Punch Newspaper, The Cable News and The Lagos Review, among others.