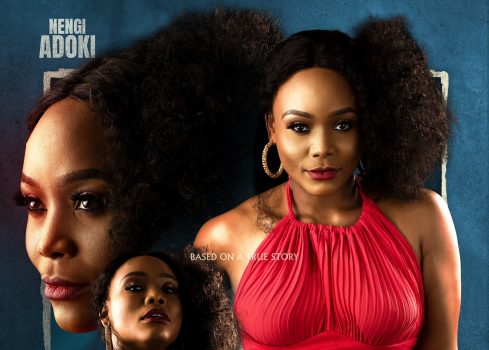 The Trade will premiere today in cinemas across the country.

Jade Osiberu’s new crime thriller, The Trade, is set to hit more than 25 cinemas across the country today. A tweet by Osiberu in 2018 shows the film has been in the making for the past five years.

“Currently in pre-prod for my next film, Nigerian Trade (a crime drama). Will take time, investment and finding new ways to monetize in Africa so it’s more attractive to investors,” Osiberu had revealed.

Directed and produced by Jade Osiberu, and David Musa, The Trade is to be based on true events, and centers around a notorious genius billionaire kidnapper, Dike Maduka, also known as Eric, who ravaged the southern Nigeria for over a decade, evading all attempts to apprehend him. 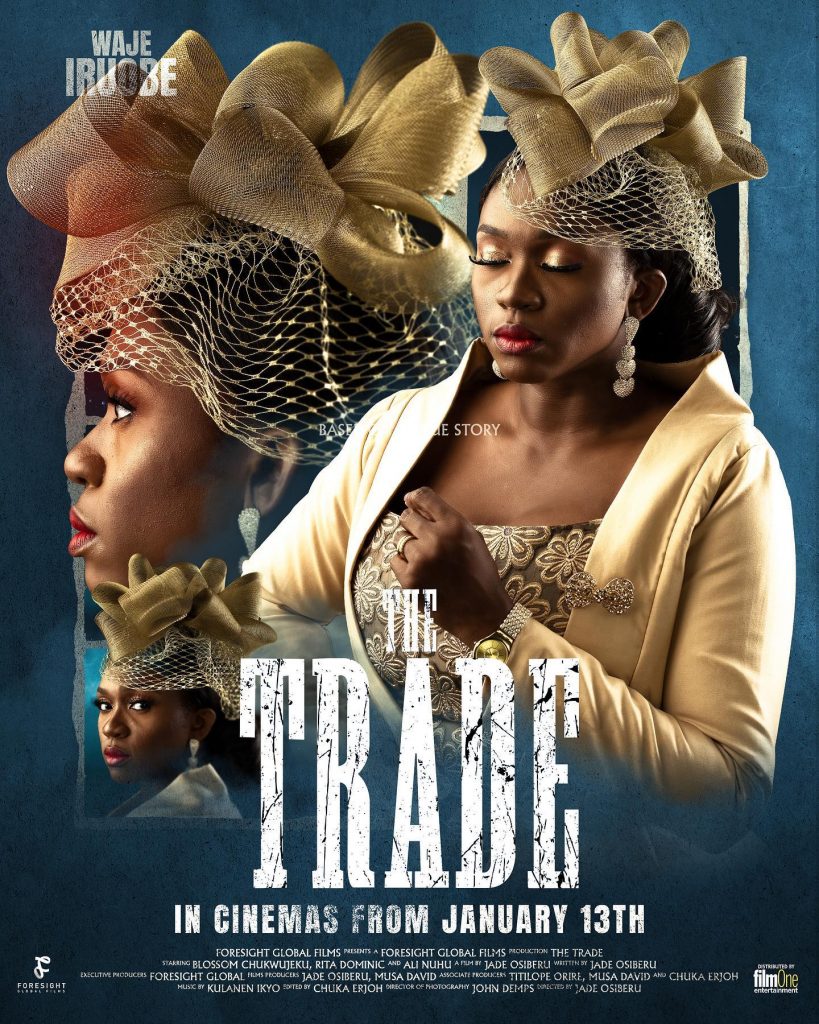 However, all hell breaks loose after one of his victims escapes the hideout where she has been held hostage after six weeks. The audience will follow the investigation led by Superintendant Khalid Abubakar, a rapidly rising police officer and the head of the Intelligence Response Team, as he tries to capture the kidnapper 20 years after his initial escape.

Prior to this new release, the acclaimed filmmaker had a hit with the movie Brotherhood last year, which is still number one in cinemas.

The Trade premieres today, January 13th in cinemas across Nigeria.