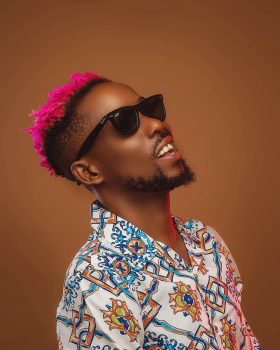 Erigga: The Trajectory Of A Street Ambassador 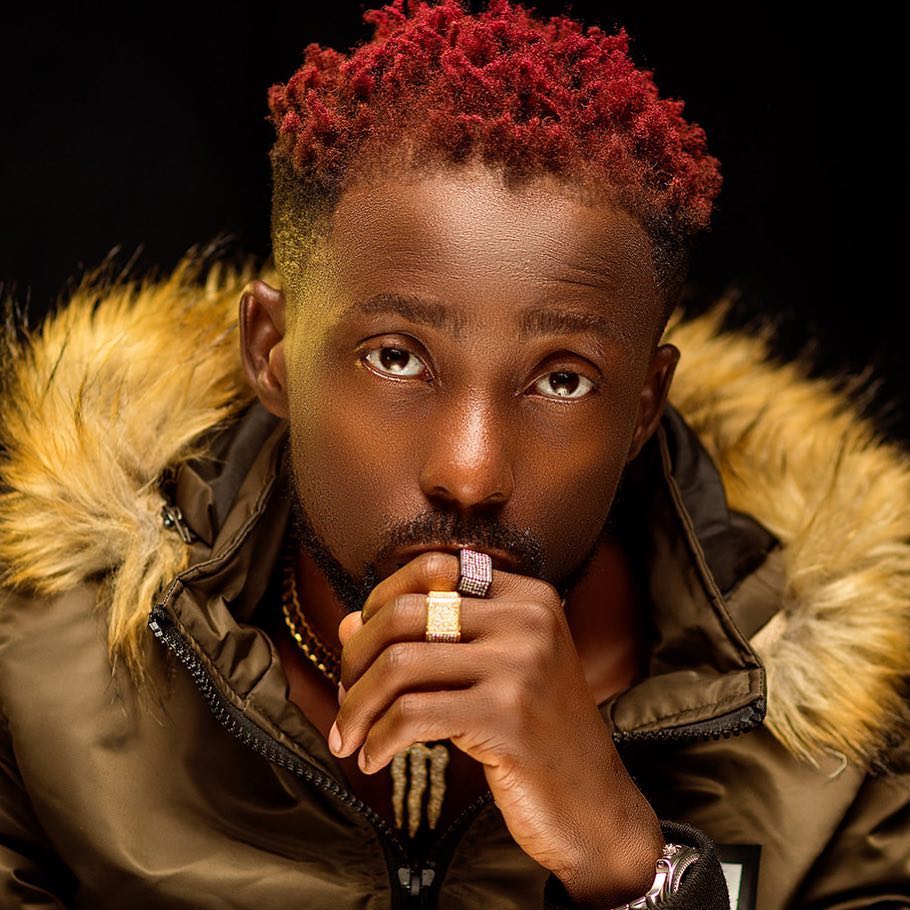 However, the name you choose to call him depends on when you started listening to him: those who caught the bug from his 2010 debut release “Mo Street Gan” won’t see him from the same artistic prism as those who started paying attention to him after the release of his critically-acclaimed fourth studio album in 2019.

Erigga wears Warri on his sleeve, and proudly references the oil-rich city on his records. He refers to himself as “King of the South”, and has the numbers to back this assertion:  he dominated the South-South region of Nigeria before spreading his wings to Lagos State, the commercial nerve of Nigeria, thanks to a record deal signed with Emirate Empire records in 2016.

For an artist who has been in the game for more than a decade, the ugly and beautiful experiences he witnessed during his stay in Warri are resplendent in his discography. His music is laden with a myriad of slang and an avalanche of anecdotes. He has built a decent fan base on Twitter and Instagram, sharing what he terms “street truths” in a jocular fashion, but his deployment of social media banter is low-hanging fruit compared to what is contained in his songs. Whether he’s rapping about sleeping with someone’s girlfriend on “You Go Wound”, narrating the story of cult wars on “No Be Lie”, or telling love stories in a crude manner on “Ayeme” and “Cartoons”, it’s hard to listen to Erigga and not be caught between expressing awe at his wordplay and cracking up from the hilarity of same.

Warri is a city rich in oil, but bedeviled by underdevelopment and gangsterism, and Erigga has the scars to show: he once served time for engaging in “juvenile delinquency”(to put it mildly), but it was from scratching his fingers along prison walls that he made the decision to channel his angst into music, switching knives for microphones. His undeveloped rap skill became the meal ticket, and his insistence on “keeping it raw” drew the ire of location radio stations who refused to play his songs, but the streets were quick to fall in love with this hard-hitting, gritty, fearless lyricist. What early-career DMX was to the Yonkers area of New York, Erigga was to Warri. 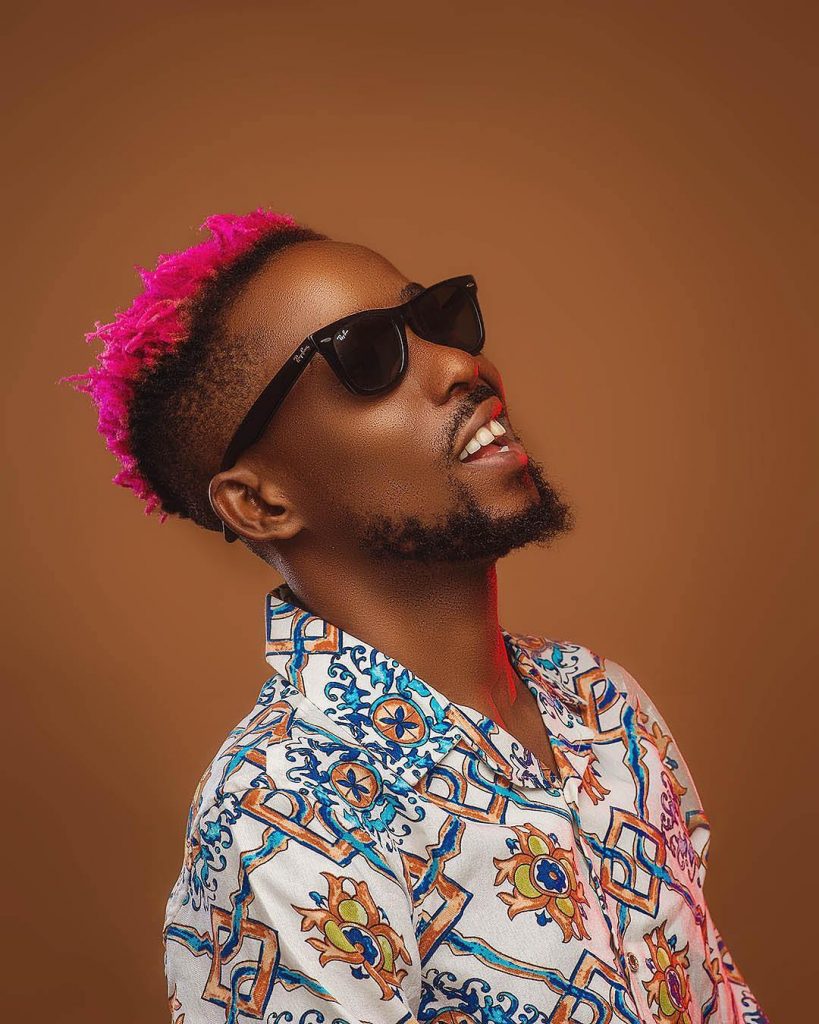 His debut album The Erigma (released in 2012) provided a window into his craft. The talent was evident, and Erigga gave a good account of himself among the featured artists, dishing out undiluted street wisdom with a heavy dose of pidgin English.

Okorowanta was a madman known for wreaking havoc in Nigeria’s South-South region in the 1980s, and as if to use this allusion to depict an impending onslaught on the industry, Erigga named his sophomore album, released in 2015, after this infamous personality.  The thematic direction of the record painted the picture of a talented lyricist who was tired of being underground and was ready to grab the music scene by the jugular, similar to the manner in which Okorowanta swung and gnawed his way into region-wide notoriety.

2017 was the year Erigga activated his Lagos incursion. With a new record label guiding managerial proceedings, he managed to negotiate a certain degree of creative control. His third album, A Trip to The South, failed to make any real impression on the charts, but he managed to score a number of top-notch collaborations on the 15-track album, and his storytelling showed signs of marginal improvement.

In 2018, he collaborated with Victor AD (of the “Wetin We Gain” fame) on the street anthem named “Motivation”. The track became the scaffold on which his fourth LP The Erigma 2 was laid. The featured an array of stars, with Erigga grudgingly toning down the explicit nature of his lyrics in favour of groovy songs while managing to preserve the narrative strengths of his music. The record provided room for collaboration with some of the game’s finest acts like MI Abaga and Vector, and at the same time beamed the spotlight on lesser-known artists like Oga Network and Yungzee. The Erigma 2 was well-received by critics, and was nominated for Best Rap Album at the 2021 edition of the Headies Awards. 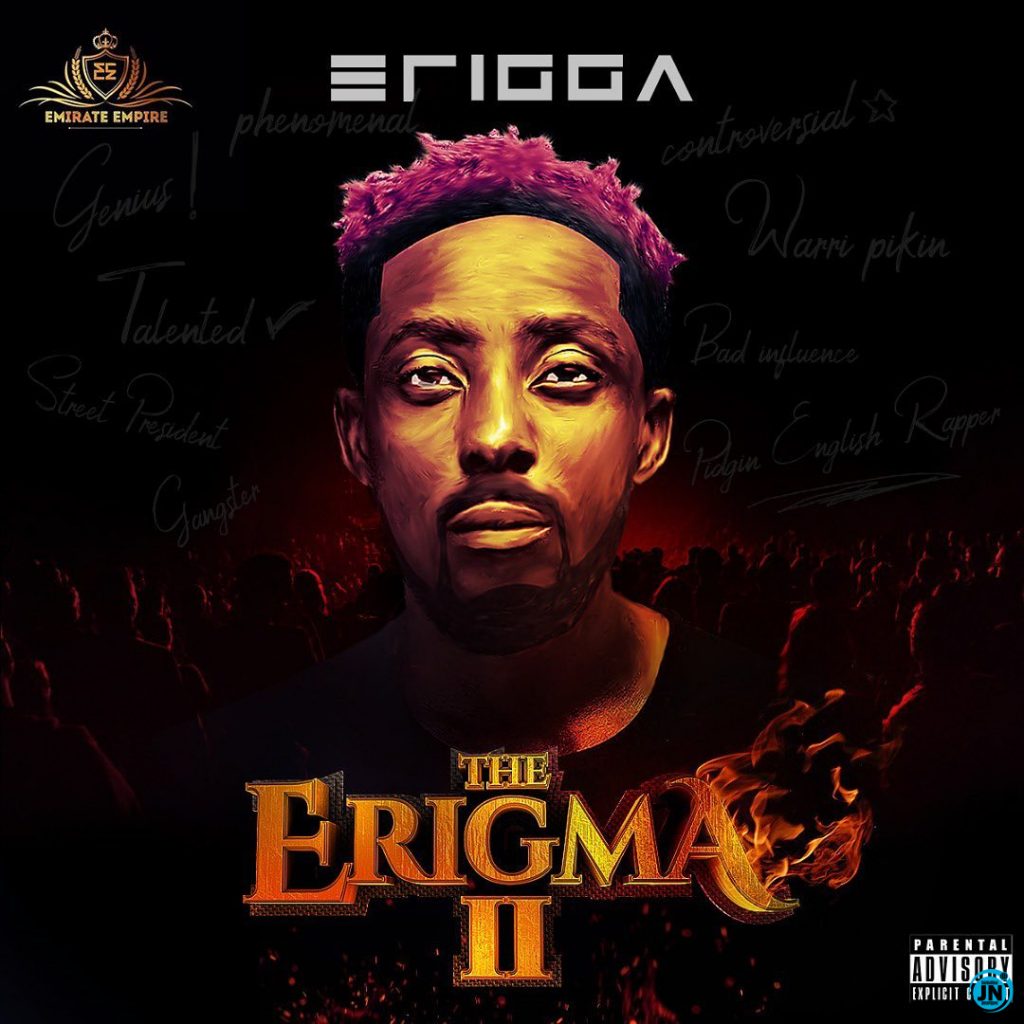 His latest offering, Before the Chaos, is a six-track EP that dwells on loyalty, lofty dreams, and the frustration that comes with living in Nigeria. The topics are relevant, the punchlines hit the spot, and the wit is abundant, but there’s just a feeling of familiarity that hangs over the project: he has talked about these things before.

On the last track of his penultimate LP, Erigga vowed to refrain from talking about his past. For an artist who has been harping on the same issues for more than a decade, it would be interesting to see how this plays out. One thing that is clear, however, is that he has come a long way from 2008 when he used to engage in rap battles at Warri and Benin. His musicianship has earned him respect in core rap circles, but it is time to switch things up a little and let the numbers actually pour in. For context, early-career MI Abaga managed to strike a balance between commercial appeal and lyrical depth in the mid-2000s, and Blaqbonez has successfully cracked the code to score a No. 1 hit while still spitting hard bars. The 34-year-old will always be an ambassador for the streets, and the fan love will never be in doubt, but if he wants to stay relevant and reach a wider audience, maybe he needs to tweak his craft a little, like blending gin with Sprite.

Emmanuel Daraloye is a music journalist and a pop-culture enthusiast. His works have appeared in Sahara Reporters, The Punch Newspaper, The Cable News, The Lagos Review, and others.