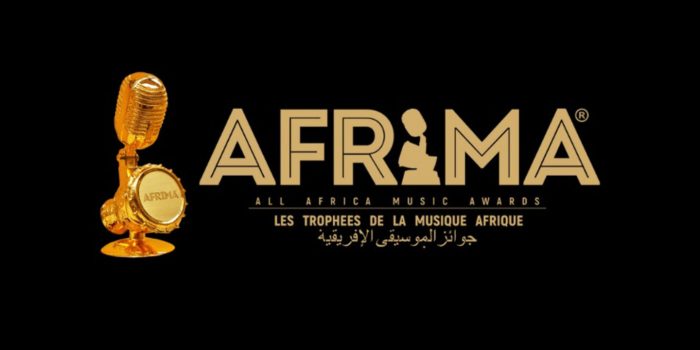 This year’s edition was held in Senegal.

The All Africa Music Awards (AFRIMA) recently held its 8th edition on the 12th-15th of January 2023. The show, themed “For Hope, For celebration,” brought together a bunch of amazing African acts like Nigeria’s Tiwa Savage, Black Sherif, P-Square, Mali’s Rokia Kone, Youssou N’dou, Magixx, Awilo Lomgomba, and many others to give thrilling performances and showcase black excellence.

For its eighth edition, AFRIMA achieved new milestones, some of which include Senegal being the first French-speaking African country to host the awards; over 9,000 entries were submitted for this year’s show, making this year’s submissions the highest to date.

In a press statement released by the executive director of AFRIMA, Mike Dada, he noted that, “This is such an exciting moment in African music, and we are proud of the way these artists have been able to cross over to several markets both on the home front and even globally.”

Other African acts that won awards include Adekunle Gold, Didi B, Focalistic, and many others.