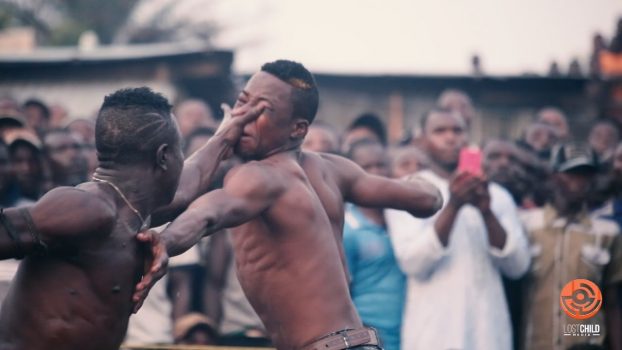 One busy weekday afternoon a few years ago, I was returning from a long day at the office, seated in one of the city‘s smoky yellow rickety buses, and as we tried to negotiate through a toll gate, I spotted some drama a few metres ahead. It was the classic “you tried to overtake” and “you scratched my car” argument between a car owner and a bus driver.

The sight of commuters going at each other’s throats is commonplace in Lagos: accusation and counter-accusation, flavoured with cuss words, keeping in mind the Golden Rule of collisions which is to never concede…but in this scenario, the car owner took things one step further! He walked to the driver’s seat of the bus and lunged with clenched fists! The punches were quick and accurate, and a close look at the assailant’s car was enough to deduce that he was affiliated with the Nigerian Army. There will be other days to dwell on individual temper vis-a-vis the gross impunity of armed forces personnel, but the swinging of fists reminded me of an old traditional sport called Dambe.

Also known as Kokawa, Dambe is a form of boxing associated with the Hausa people. The tradition is dominated by Hausa butcher caste groups, and over the last century evolved from clans of butchers travelling to farm villages at harvest time, integrating a fighting challenge by the outsiders into local harvest festival entertainment. It was also traditionally practised as a way for men to get ready for war, and many of the sport’s techniques and terminology allude to warfare.

Today, companies of boxers travel, performing outdoor matches accompanied by ceremony and drumming, throughout the traditional Hausa homelands of northern Nigeria, southern Niger, and southwestern Chad. The name Dambe is derived from the Hausa word for “box”, and though there are no formal weight classes, usually competitors in Dambe matches are fairly matched in size.

The primary weapon is the strong-side fist. The strong-side fist, known as the spear, is wrapped in a piece of cloth covered by a tightly knotted cord. Some boxers dip their spear in sticky resin mixed with bits of broken glass. This, however, became an illegal practice. The lead hand, called the shield, is held with the open palm facing toward the opponent. The lead hand can be used to grab or hold as required.

The lead leg is often wrapped in a chain, and the chain-wrapped leg is then used for both offense and defense. The unwrapped back leg can also be used to kick. Because wrestling used to be allowed, and the goal of the game is to cause the opponent to fall down, kicks are more common than they used to be.

In traditional bouts, amulets are often used as forms of supernatural protection. Amulets are seen in modern urban bouts, too, but officials generally discourage the use of magical protection on the grounds of fairness. It is still common that amulets are placed in the feather-filled pillows that fighters place in their wrapped fists, and fighters often scar their striking arm, rubbing salves and resins into the healing wounds which are meant to provide strength or defence.

There have been arguments as to whether Dambe should be incorporated into modern Nigerian sport, but these have been met with strong reservations: some regard the sport as too “crude”, while others find the possible use of amulets unsettling. Those who oppose the integration of Dambe, however, fail to realise that incorporating this traditional sport would be a huge shot at cultural preservation. Haka, a ceremonial dance that involves vigorous movements as well as stamping of feet with rhythmic shouting accompaniment,  indigenous to the Maori people, has become part of the pre-match routines of New Zealand sports teams.

In any case, the “violence” associated with Dambe is not different from that of the Ultimate Fighting Championship (UFC), a mixed martial arts event that enjoys a huge following around the world. 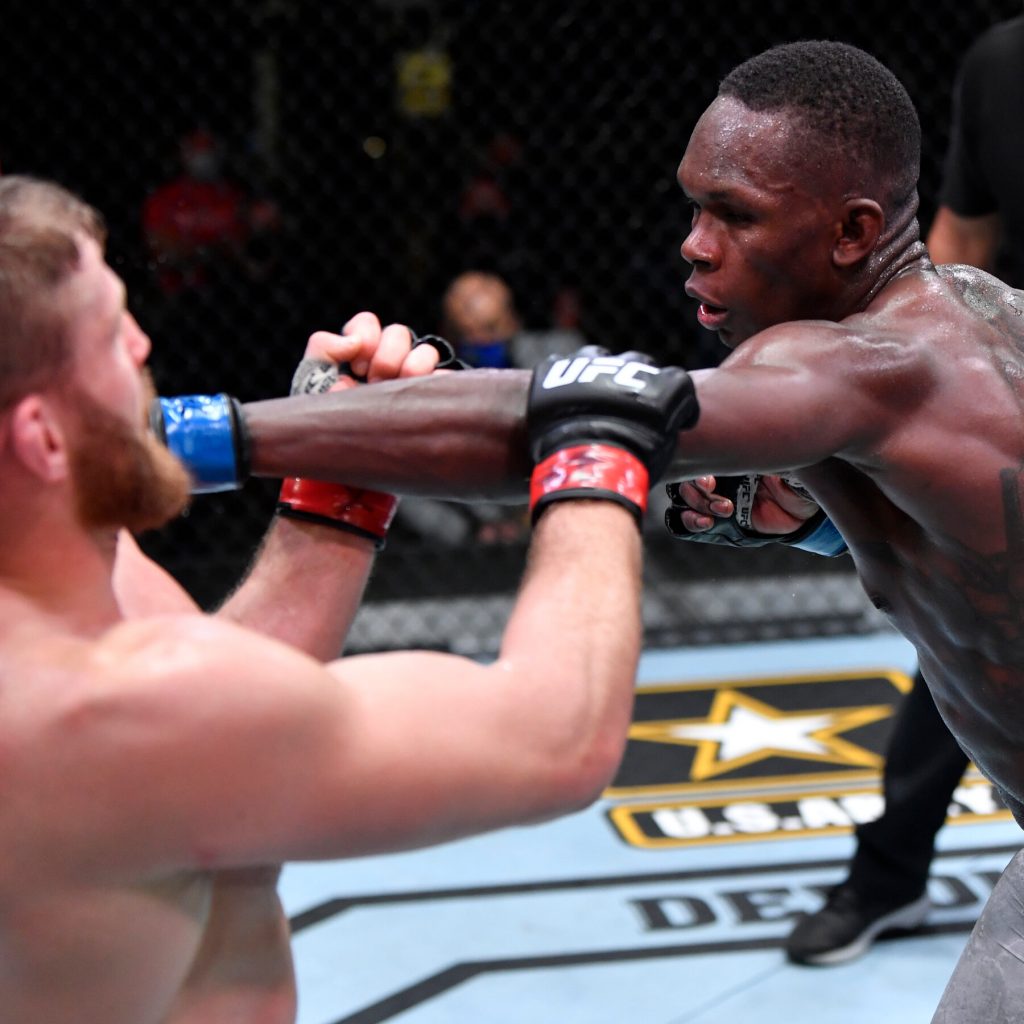 Dambe is part of Nigeria’s cultural heritage, and it is deserving of promotion. It is hoped that sports authorities in Nigeria would consider integrating it into national sporting events in the near future…while implementing much-needed safety measures, of course.