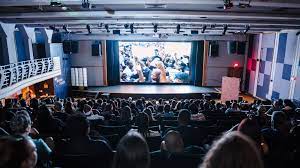 Blackstar Film Festival, The World’s Premier Event For Filmmakers Of Colour, Returns For A Tenth Edition

The Blackstar Film Festival, the world’s premier film showcase that celebrates filmmakers and other creatives of colour, returns for its tenth edition this week. 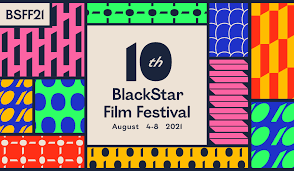 Founded in 2012 by curator and filmmaker Maori Karmael Holmes, the Blackstar Film Festival is named after the Black Star Line, the shipping line owned by Jamaican political activist Marcus Garvey. Fondly referred to as “the black Sundance”, this festival, which holds annually in Philadelphia, U.S.A, helps to provide a platform for feature films, documentaries, and short films made by black, brown, and indigenous film and video artists.

There is not enough representation for people of colour in Hollywood. Enormous strides have been made over the decades, but the level of diversity (or lack thereof) still leaves much to be desired. The Blackstar Film Festival exists to fill this vacuum: since its inception, it has served as an avenue to showcase films that movie enthusiasts from Africa, the Middle East, Central and South America, as well as ethnic minorities in the United States, can directly connect to. More importantly, it serves as a launchpad for the careers of young indie filmmakers of colour. In more ways than one, it is deliberate about its target audience, and the demographic it seeks to cater to. The festival commits itself to celebrating genre-defying, intensely personal films focusing on stories of the African diaspora and global indigenous communities.

In 2012, the maiden edition of the Blackstar Film Festival featured the screening of Middle Of Nowhere, an independent feature film written and directed by Ava DuVernay and starring Emayatzy Corinealdi, David Oyelowo, Omari Hardwick, and Lorraine Toussaint. In 2017, Academy Award nominee Gabourey Sidibe presented her directorial debut, The Tale of Four, a film about four African American women coping with modern-day issues of loss, family, and identity.

This year, the headlining films at the tenth anniversary of this annual showcase will be addressing topics ranging from friendship to immigration to COVID and the climate crisis with insight, power, humour, and artistry. The festival will screen 80 experimental, narrative, and documentary films, both short and feature-length, representing 27 countries, including 18 world, 2 North American, and 7 U.S premieres.

As one of the highlights of this year’s festival, Blackstar is partnering with HBO to present the world premiere of Eyes On The Prize: Hallowed Ground, a feature documentary that dwells on the history of the struggle for black liberation over the decades. Scheduled to premiere in Philadelphia on August 8, the film seeks to honour the work of Henry Hampton, whose 14-episode documentary Eyes On The Prize – released in 1987 and 1990 – told the definitive story of the civil rights era from the point of view of the ordinary men and women whose extraordinary actions launched a movement that changed the fabric of American life, and embodied a struggle whose reverberations continue to be felt today. Eyes On The Prize: Hallowed Ground will be available for streaming on HBO Max from August 19. 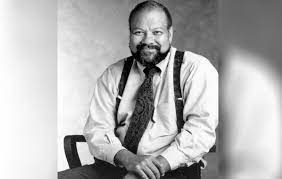 Some of the other films being screened at Blackstar this year include Kym Allen’s short film Abundance, a three-part short film exploring the limitations and radical possibilities of identity from the perspective of a jaded politico, black storyteller, and pop culture enthusiast with black, queer, feminist intentions; Tracey Deer’s Beans, a feature narrative set in Quebec that dwells on colonial violence; Sacha Jenkins’ Bitchin’: The Sound And Fury Of Rick James, a documentary that tells the story of the legendary funkster’s extraordinary and tumultuous life, times, and musical legacy; and Wally Fall’s Plowing The Stars, an experimental film set in Guadeloupe that addresses the theme of memory and family.

For the first time, Blackstar will also be playing host to three films from Nigeria: Siji Awoyinka’s Elder’s Corner, a documentary that explores the careers of some of the musicians that spearheaded some of Africa’s most prominent musical movements like Juju and Afrobeat; Arie Esiri and Chuko Esiri’s Eyimofe (This Is My Desire), a feature film that tackles the theme of migration, and Akinola Davies Jr.’s Lizard, a short film about a girl with an ability to sense danger. 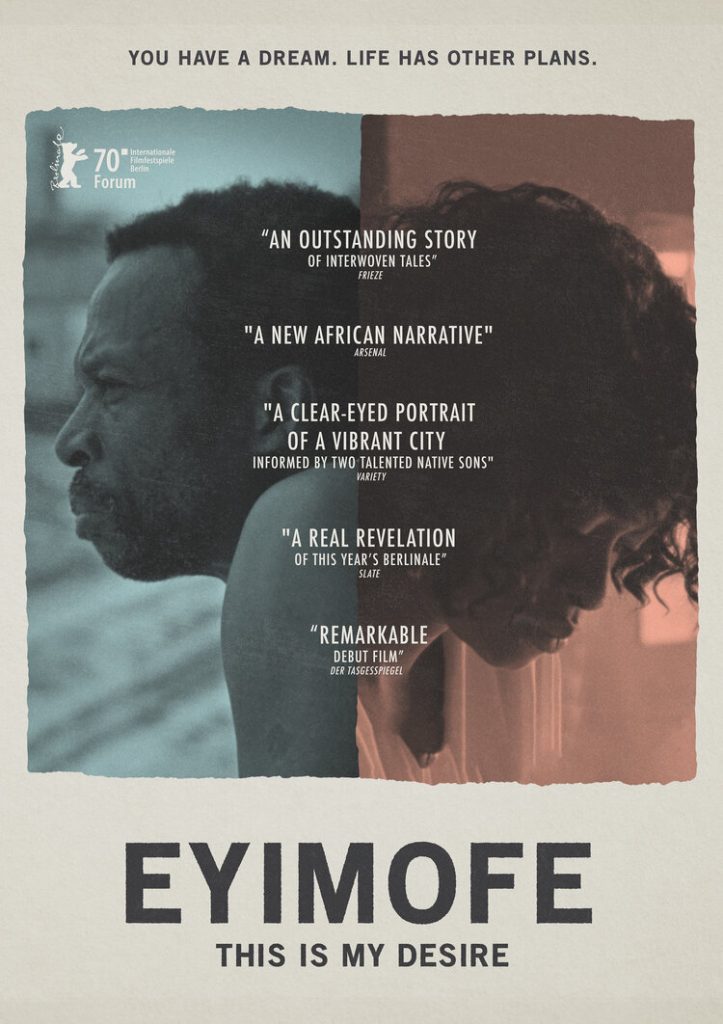 (The full list of films included in Blackstar this year can be viewed here.)

Beyond film screenings, the festival, which holds from August 4 to August 8, will also feature panels on mental health and lower-frequency politics, as well as yoga sessions and parties. Panelists scheduled to drive the conversations at Blackstar this year include scholar Imani Perry, filmmakers Nuotama Bodomo, Mahasen Nasser-Eldin, Nino Martinez Sosa and Sacha Jenkins, curator and writer Legacy Russell, and director Michele Stevenson, among others.

Maori Karmael Holmes, artistic director and CEO of Blackstar, has expressed her excitement about the diversity on display at this year’s festival. In her words, “We are thrilled to continue celebrating the mission of the festival on its 10th anniversary by showcasing visionary films that center Black, Brown, and Indigenous folks globally. This year in particular, we are honored to have received a record number of submissions from talented filmmakers from an array of communities who feel connected to the festival’s purpose. These stories are vital, and must be shared.” 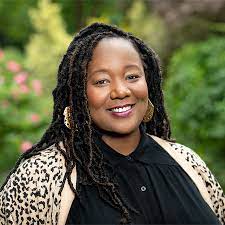 For this year’s festival, Blackstar is partnering with the University of Pennsylvania’s Annenberg School of Communication, Facebook, Lionsgate Starz, Open Society Foundation, and the Wyncote Foundation.

To learn more about the Blackstar Film Festival, click here: