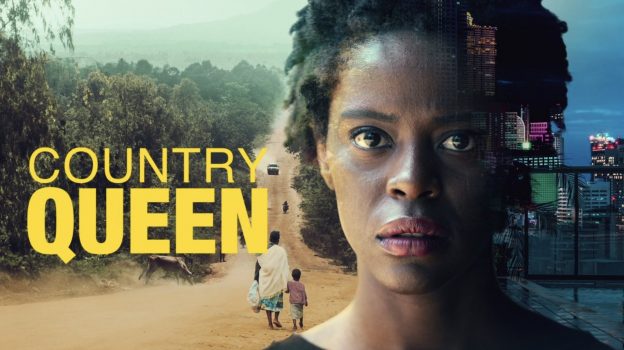 Kenya’s first Netflix original, Country Queen, is a drama series that digs into Kenya’s complicated relationship with gold mining while also telling a parallel story about complicated families. Melissa Kiplagat stars in the lead role as Akisa, presumably the titular country queen, a Nairobi event planner who returns home to rural Tsilanga after a ten-year self-exile.

At the start of the six-episode first season, Akisa is planning an event for Eco Rock, a major Kenyan gold mining company. The company is run by Vivienne Sibala (Nini Wacera), and Akisa got the contract with the help of Max (Blessing Lung’aho), Akisa’s boyfriend who also happens to be Vivienne’s husband. The event is very important for Akisa’s career, so Max inadvertently revealing his relationship with her to his wife, and an angry man crashing the party to throw dirt on Vivienne and accuse the company of land grabbing, is not how she would have wanted the event to go. But it is how the event goes. And to end an already dreadful night, she gets an unexpected call from her Aunt Salome (Muthoni Gathecha), informing her that her father is terribly sick. By morning, Akisa is on her way home to a father who took away her child ten years back, a mother who doesn’t seem to want to see her, and a village with no love lost for her.

Akisa’s return coincides with Eco Rock’s invasion into Tsilanga in search of gold. With plans to turn the entire village into a goldmine, the company is doing what capitalism is most hated for: exploiting the poor to further enrich the rich. Villagers are being conned into leaving town and giving up their lands for pittances. Hungry children are sent into literal holes in the ground for money that never comes. And families are being torn apart with divided interests. Akisa’s father, Mwalimu (Raymond Ofula), owns the largest piece of land at the centre of Eco Rock’s planned operation but refuses to sell — even with his brothers in Eco Rock’s pockets, and despite threats to him and his livelihood. It is this mess that Akisa is coming home to meet, as if her fraught history with her parents (Mumbi Kaigwa plays Esther, Akisa’s mother) is not enough of a challenge.

Of all the people from her past, other than her Aunt Salome, the only person apparently on Akisa’s side is a man named Kyalo (Melvin Alusa). Her childhood love who has no idea why she left home or that they had a child together, Kyalo still has a soft spot for Akisa. But he is planning to get married to Anna (Sheila Munyiva of Rafiki fame), the local doctor, and Akisa’s return expectedly puts a strain on that relationship. However, even his relationship with Akisa is also threatened by Eco Rock’s presence in Tsilanga. Unlike Akisa who couldn’t care less about Eco Rock’s gold mining, Kyalo is more or less an anti-Eco Rock activist. His father and brother work for the company, but he wants nothing more than to get rid of Sibala’s company. He speaks up against Eco Rock, leads the villagers in protests, and comes to the aid of children who get hurt on the mines. At one point, after he realises Akisa’s connection to Eco Rock while in a police holding cell, he refuses Asika’s offer to pay for his bail because he will not be bailed with “money from Eco Rock.” Of all the major players in this first season, Kyalo is the one person who consistently acts from a place of true selflessness, the almost-single dissenting voice in a sea of greed and self-interest. 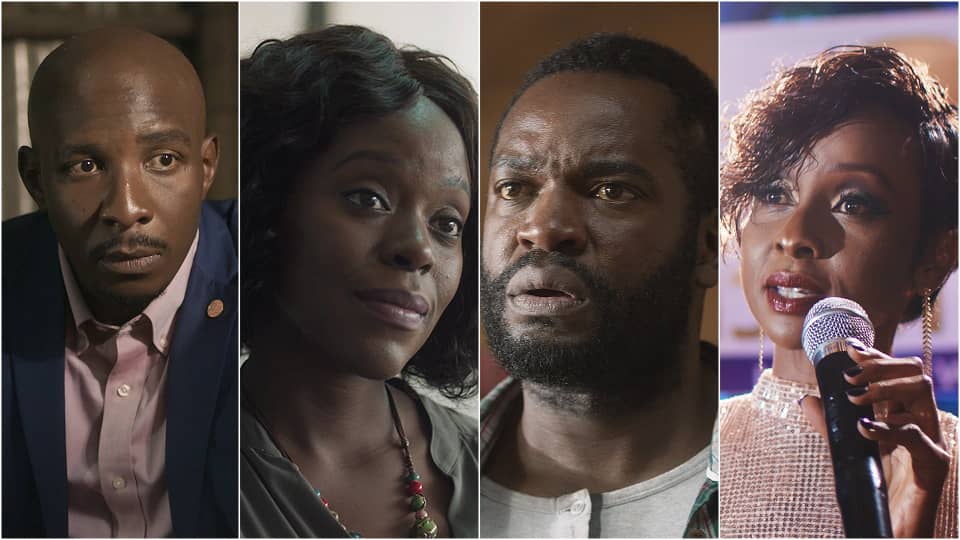 In a time when local productions that are made for streaming are mostly tailored to western tastes and tend to prioritise glamour for the sake of attracting foreign audiences (and this is not to say that there’s anything wrong with such methods), Country Queen stands out for its hard-hitting themes tackled with the deserved nuance and set against a modest background. The series offers a strong exploration of important issues that arise from Kenya’s gold industry — from child exploitation to land grabbing, corporate greed and power — without being overly righteous. It doesn’t do as much to juxtapose how life is lived in the city versus rural life as it does with the landscapes and visual settings of Nairobi and Tsilanga. But the fact that most of the action takes place in the rural village of Tsilanga where the effects of gold mining are actually being felt, and without necessarily equating rural life to suffering and extreme scarcity, brings some freshness to the Netflix Africa scene. It certainly serves as a reminder that every part of Africa has many good and important stories to tell, and Kenya is no different.

To be fair, Country Queen does struggle to tell its story in a compelling manner. As far as characters go, the show doesn’t delve deep enough. Per the acting, there are some strong performers, especially Kiplagat and Alusa. Kiplagat plays Akisa mostly with her face, expressive but subtle. And Kyalo’s reserved demeanour doesn’t keep Alusa from shining. But, generally, most of the cast deliver performances that range from middling to decent. Additionally, the writing often feels uncertain about how to move the story along. The screenplay relies heavily on contrivances, and many times, it feels like the writers are just making things up as they go — like giving the Tsilanga Governor’s daughter a kleptomania problem out of nowhere just so it can be the Governor’s Achilles’ heel in the next scene, or creating a saboteur out of one of Akisa’s most trusted employees for no apparent reason other than drama. It’s a pity because there is actually a lot going on even from the first episode that can be used to further its needs, and pulling rabbits out of hats only makes the writing feel inorganic. 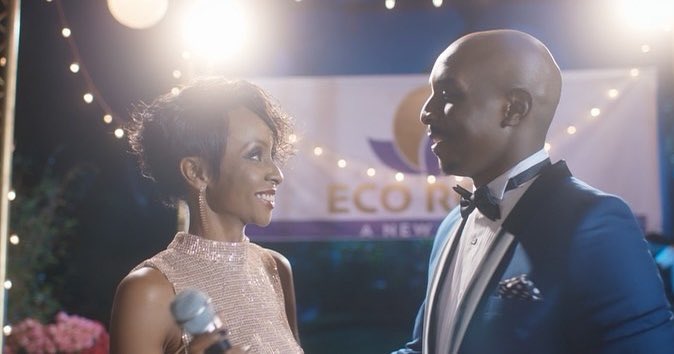 Essentially, Country Queen is a remarkable entry into Africa’s streaming space, worthy of attention and applause. Yet, it is not very engaging. As important as it is, and for all the family drama and corporate greed, Kenya’s first Netflix series can’t shake the dull feeling that hovers over it. It drags on and is tiring to sit through. Frankly, it’s not the most bingeable show. And although the entire first season feels like an introduction to something bigger, it doesn’t leave you wanting more.