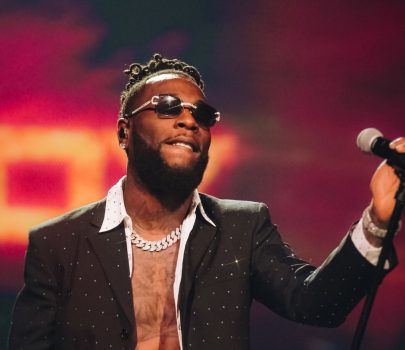 Burna Boy’s MSG Performance, and the Gift That Keeps on Giving

Burna Boy has broken down doors that were locked, helping musicians believe that it is possible to aspire to such greatness and achieve it…

When it comes to stagecraft among Nigerian musicians, Damini Ogulu, professionally known as Burna Boy, ranks as one of the most electrifying. Within the past decade, he has dedicated himself to standing out with his stage performance. From live instrumentation, to concept choreography, to performing alongside his band — The Outsiders — on stage, Burna Boy’s stagecraft has flourished with the enigma of a superstar. And with his recent feat at the Madison Square Garden, in New York, this Nigerian-born singer strikes gold, for not just himself, but for the future generations of singers.

Firstly, Burna Boy made history by being the first Nigerian artiste to sell out and headline the 20-789 capacity MSG venue. This aligns with his erstwhile feats of selling out other European hotspots like the Wembley and 02 Arena. And while the MSG show continues to add up to Burna Boy’s list of firsts, the reality is that this is actually a full-circle moment for the evolution of African music. Burna Boy serenading the show to such a massive audience affirms the growth of Afrobeats, which continues to endear newer audiences globally.

At the beginning of the show, American rapper, Busta Rhymes, extolled the Nigerian community, praising the country for its effervescent energy and beautiful display of culture. Then Burna Boy brought out The Outsiders to set the tempo for his performance that evening. Watching Youssou N’dour open the performances that night with “Level Up,” it was clear that the creativity invested in the show was just as rife as the one evident in Burna’s discography itself.

If you watch carefully, Burna Boy’s European performances have been specifically tailored towards more finessed, artistic demonstrations. From his costume to the set design, it’s been a step higher always, in terms of output, from what he does within his own home region in Africa. I mean, he entered the O2 Arena last year in a spaceship! It is clear that the European and American communities are currently among the biggest importers of culture, especially African culture and its arts. And Burna Boy is well positioned in this market.

There is also one intriguing feature with Burna Boy’s shows that always gets the audience talking months after the performance. And that is the eccentricities. From performing with only underwear, to smashing guitars on stage, and even performing with female brassiers, Burna Boy keeps his performances as progressive and radical as ever. The MSG event was the highlight for a typical Burna Boy show.

What does all of these mean for the next generation of musicians? Burna Boy has broken down doors that were locked, helping musicians believe that it is possible to aspire to such greatness and achieve it. Also, it will also greatly improve the stage performance culture in Nigeria, making his counterparts eschew every thought of delivering mediocre performances going forward. Basically, you cannot aspire to be as successful as Burna Boy and still come on stage to mime songs and keep jumping energetically; you need to put in your A-game: do rehearsals, choreography, concept styling, among others. This is one positive ripple effect that will last among emerging acts.

Another important effect of Burns Boy’s MSG show is the revenue gain for him, and, by extension, the Nigerian music industry. When Burna Boy makes over a billion naira from the show, it means that he gets more income to pay his workers, and other industry hands to further deepen his craft. It also affects the pricing mechanism for other Nigerian artistes who intend to perform abroad. A Rema show that might have cost $40,000 to secure might start costing $75,000 for show organisers, hypothetically. 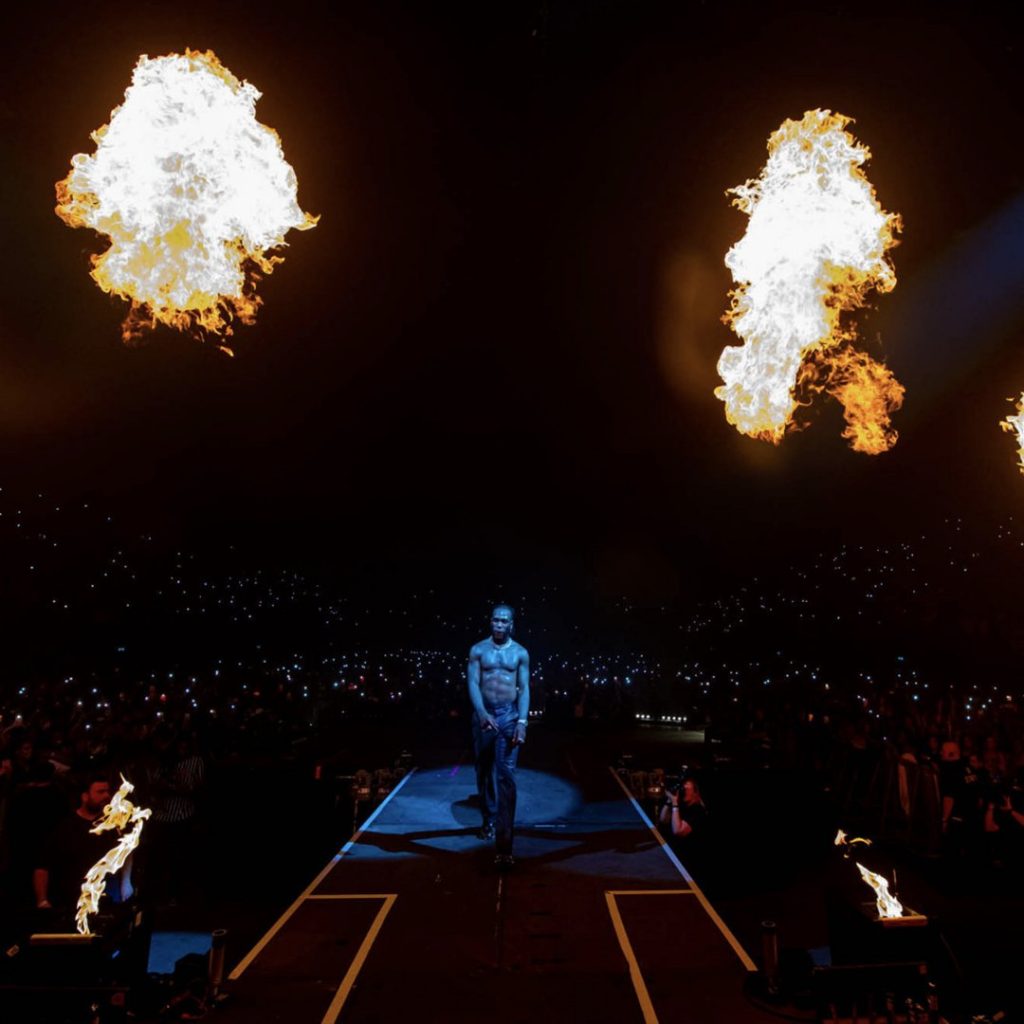 In a nutshell, Burna Boy touched down one of the busiest musical venue in the world. With his wits, charisma and talent, he became the first Nigerian to headline there, as well as sell out the venue. With over 20,000 people watching him live, and millions more live-streaming the event, Burna Boy left a historic mark on the African music industry, with everyone accepting the fact that he is currently the best male stage performer in Africa. Now, there are the Femi, Seun and Made Kuti trio, the Fatoumata Diawara’s and the Angelique Kidjos, among others, who equally have breathtaking stagecrafts. However, on a global scale, Burna Boy is taking his stage-performing gems and displaying them for the world to see. Is he the first to do it this good? No. Is he the first to do it this good for this size of a global audience? Yes! Burna Boy is the gift that keeps on giving. And Madison Square Garden was just his latest box of adventures.