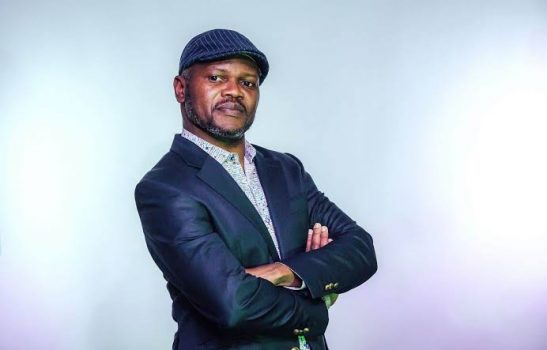 Winners of the award will be announced in Ottawa, Canada on Wednesday, October 19, 2022.

Congolese-Canadian writer, Blaise Ndala’s Dans le ventre du Congo (In the Belly of the Congo) has been announced as a finalist of the 2022 Prix du Livre d’Ottawa.

Prix du livre d’Ottawa, founded in 1986, is a Canadian literary award given by the City of Ottawa, Canada, to the best books in English and French language written in the previous year by a living author living in Ottawa.  There are 4 awards each year: English fiction and non-fiction (the Ottawa Book Awards); French fiction and non-fiction (Prix du livre d’Ottawa). The award was founded in 1986. In its earlier years, it was named the Ottawa-Carleton Book Awards. Previous winners of the prize have been Maurice Henrie. Kagiso Lesego Molope, Andrew Horrall, Estelle Beauchamp, Daniel Poliquin, and Margaret Michèle Cook. 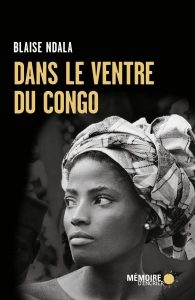 Blaise Ndala was born in Congo (DRC), but left in 2003 to study law in Belgium, emigrating to Canada in 2007 and works as a lawyer in Ottawa. In 2014, he published his first novel, J’irai danser sur la tombe de Senghor, with Éditions l’Interligne, which won him the 2015 Ottawa Book Award for French fiction. The novel was subsequently optioned for a film adaptation by director Rachid Bouchareb. His second novel, Sans capote ni kalachnikov, was published in January 2017 by Mémoire d’encrier and was proclaimed the grand winner at the 2019 Combat national des livres on ICI Radio-Canada Première.

J’irai danser sur la tombe de Senghor, Blaise Ndala’s first novel is the history of Africa after decolonization. In a lively and incisive style, the author shows us the backstage of a memorable fight. Music, poetry and magic are used to make us discover the Africans in stunning light.

Sans capote ni kalachnikov, Blaise Ndala’s second novel tells the story of a Canadian filmmaker, Véronique Quesnel, who makes a documentary about rape victims during the conflict in the Democratic Republic of Congo, and of two former rebel soldiers who are seeking to avenge the death of their father. It was a finalist for the Trillium Award for French-language fiction and the Grand prix littéraire d’Afrique noire, a prestigious French-language African literary prize

Dans le ventre du Congo tells the story of Princess Tshala Nyota Moelo, who breaks free from the control of one of the most prestigious monarchies of pre-colonial Congo. The journey of this princess is revealed to us, from her native Kasai to Brussels, passing through Leopoldville where she rubbed shoulders with Patrice Lumumba and Wendo Kolosoy, the father of Congolese rumba, until her forced exhibition at Expo 58, where we lose track of her.

Winners of the Prix du Livre d’Ottawa award will be announced in Ottawa, Canada on Wednesday, October 19, 2022. The four prize winners will receive $7,500 each and shortlisted authors will get $1,000 each.