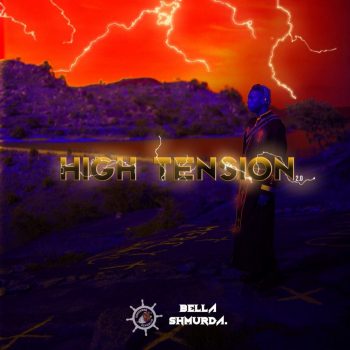 Akinbiyi Abiola Ahmed, popularly known as Bella Shmurda, was one of the breakout stars of 2020. 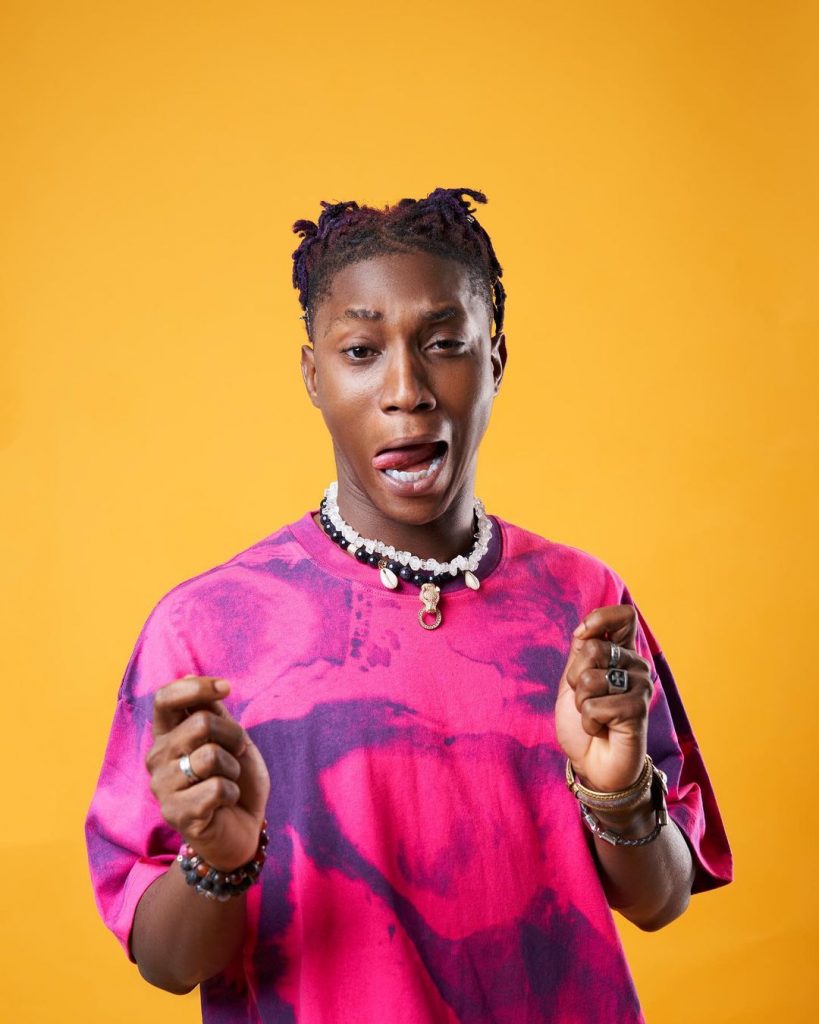 He first got noticed when he released the track “Vision 2020” (off his debut EP High Tension), and the numbers attracted by that single were so impressive that it was deemed worthy of a remix treatment alongside veteran rapper Olamide. His hook on “Triumphant” was one of the best moments on Olamide’s critically-acclaimed album Carpe Diem, his controversial smash hit “Cashapp” became a national anthem, and by the time he appeared with Masterkraft and Zlatan Ibile on the Amapiano-driven “Hallelu”, he had strengthened his profile as one of Nigeria’s in-demand superstars.

High Tension 2.0, released on July 9, 2021, is Bella Shmurda’s sophomore EP, and a follow-up to the well-received High Tension from the year before. With a running time of 23 minutes, it is 8 tracks long, but unlike the previous record, he does the singing all by himself this time. 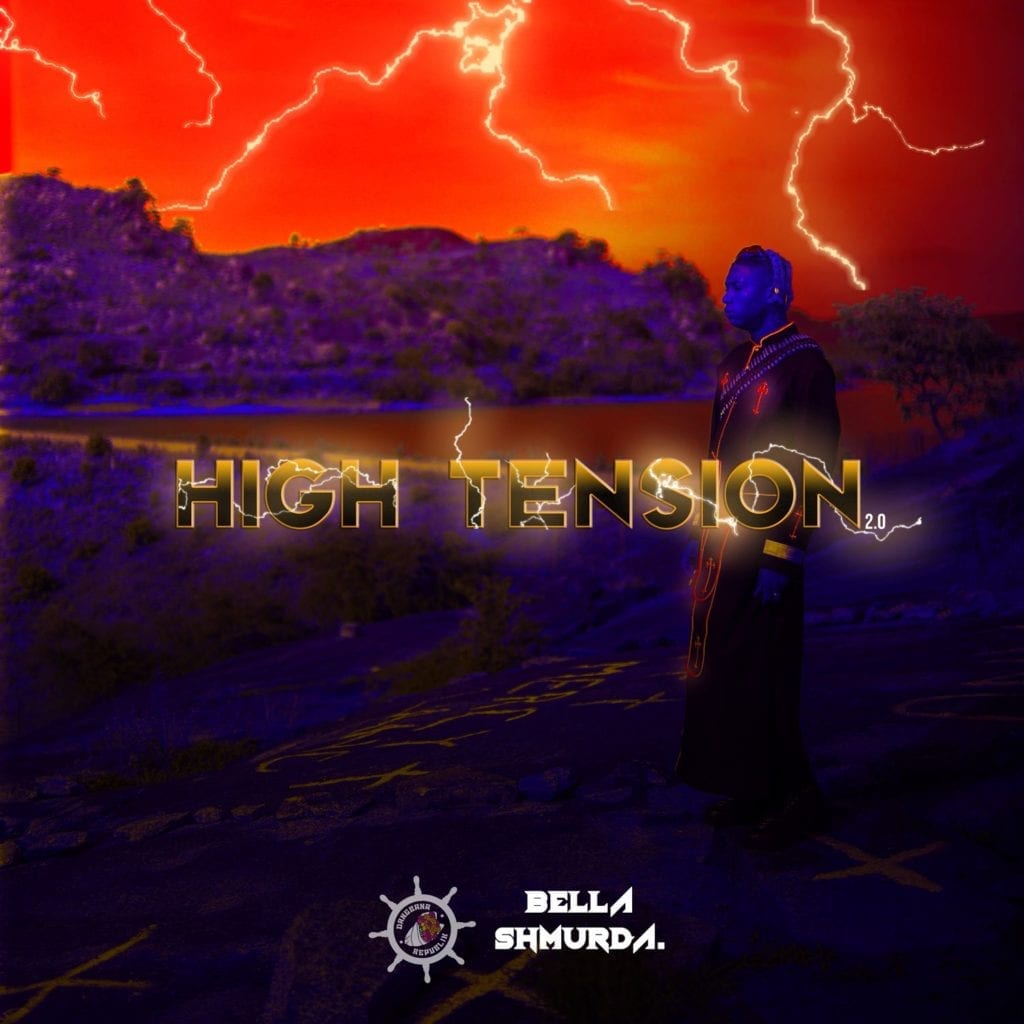 The record gets off to a mid-tempo start with “Out There”, a track that sees Bella Shmurda hold himself out as a motivator for his peers. Where he seemed unsure and disillusioned last time out, here he is well aware of the fact that his career has finally taken off. He prays for people in his age grade who are still finding their feet, while he urges them to be careful with their decisions.

On “World” (released as a single earlier in the year), Bella Shmurda takes an introspective approach, reflecting on the chaotic situation of the world, and acknowledging the need to be true to self amidst lyrics like “if I ever run from the world/I can never run from myself/even I don’t see nobody/I will always see myself”.

He shows his soft side on “Soldier”, which is reminiscent of “Amope” (off his debut EP). With reliance on drum snares, he seeks assurance from his love interest while promising to be there for her when the need arises. This song will blend nicely into wedding playlists.

“Far Away” is a cry for a crazy getaway vacation with the object of his affections, and on the raunchy “Lako”, he samples Wizkid’s “Joro” as he expresses his desire to perform oral intercourse on a love interest. Bella Shmurda’s meteoric rise has been blighted by speculations of drug addiction, and he addresses these rumours on “Rush”, a mid-tempo track where he dwells on the dangers that come with living fast; the lyrics “rich, poor, las las everybody go kpai” hold a lot more meaning after a few more listens. 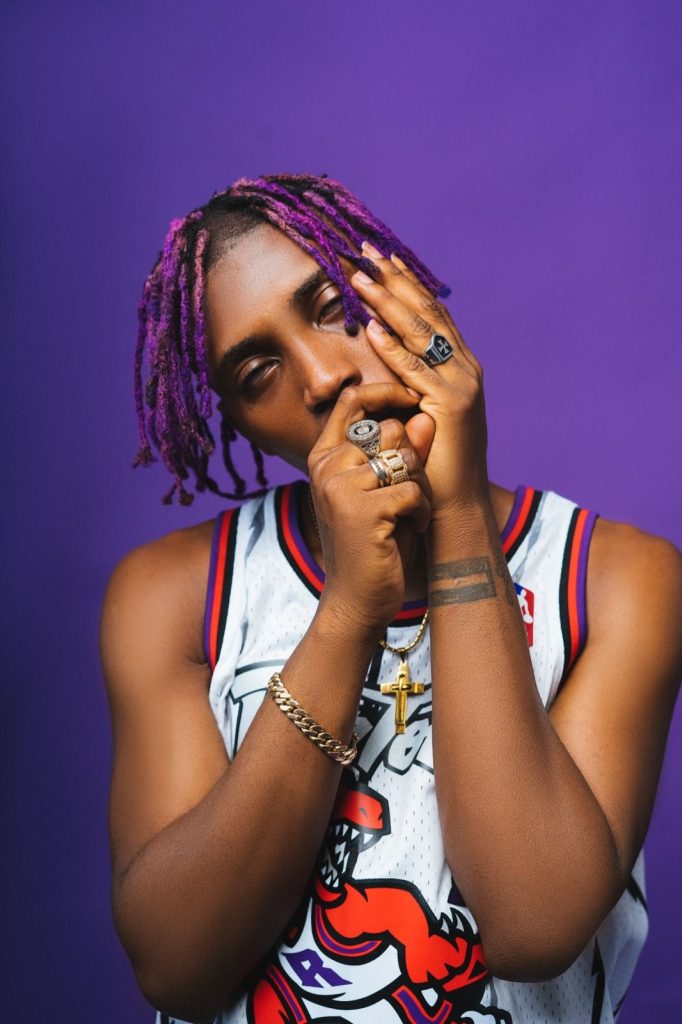 On his sophomore record, Bella Shmurda succeeds in providing the bare minimum for his audience: songs to dance to, catchy hooks, allusions to a straight-edge lifestyle, and more streaming material. However, the body of work in its entirety is a tad disappointing for someone who is currently on an upward trajectory: he is one of the hottest Nigerian artistes at the moment, and complacency could be dangerous. The tracks are not bad in themselves, but there is a novelty and crispness that is conspicuously missing.

From the production t the vocals, from the rhythm to the songwriting, High Tension 2.0 does not really offer anything fresh: it feels rushed, it runs without the verve associated with his previous offering, it lacks cohesiveness, and if it attracts any decent numbers, it would be as a result of star power rather than artistry. For a superstar as talented as Bella Shmurda, this is a letdown.