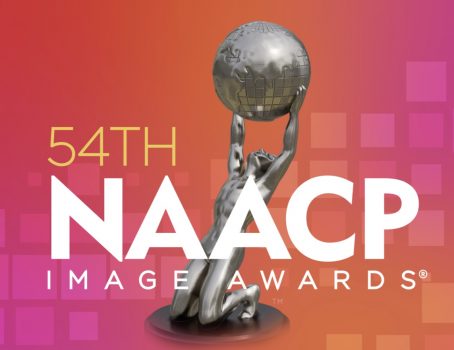 Public Voting is now open to determine this year’s winners, and will close on February 10.

The nominations for the 54th NAACP Image Awards have been announced, and Black Panther: Wakanda Forever, and the Viola Davis-led Woman King have made a strong impression, with both films receiving 15 and 10 nominations respectively.

In the television category, ABC’s Abbott Elementary and the now-ended Black-ish lead with nine and seven nominations each. The music category sees Beyonce and Kendrick Lamar as front runners with five nominations each.

The U.S.-based organisation disclosed this in a series of tweets on its official page on Twitter. “We had a time last year! We’re proud to once again provide a platform that both elevates and celebrates Black voices through the 54th NAACP Image Awards,” it said. 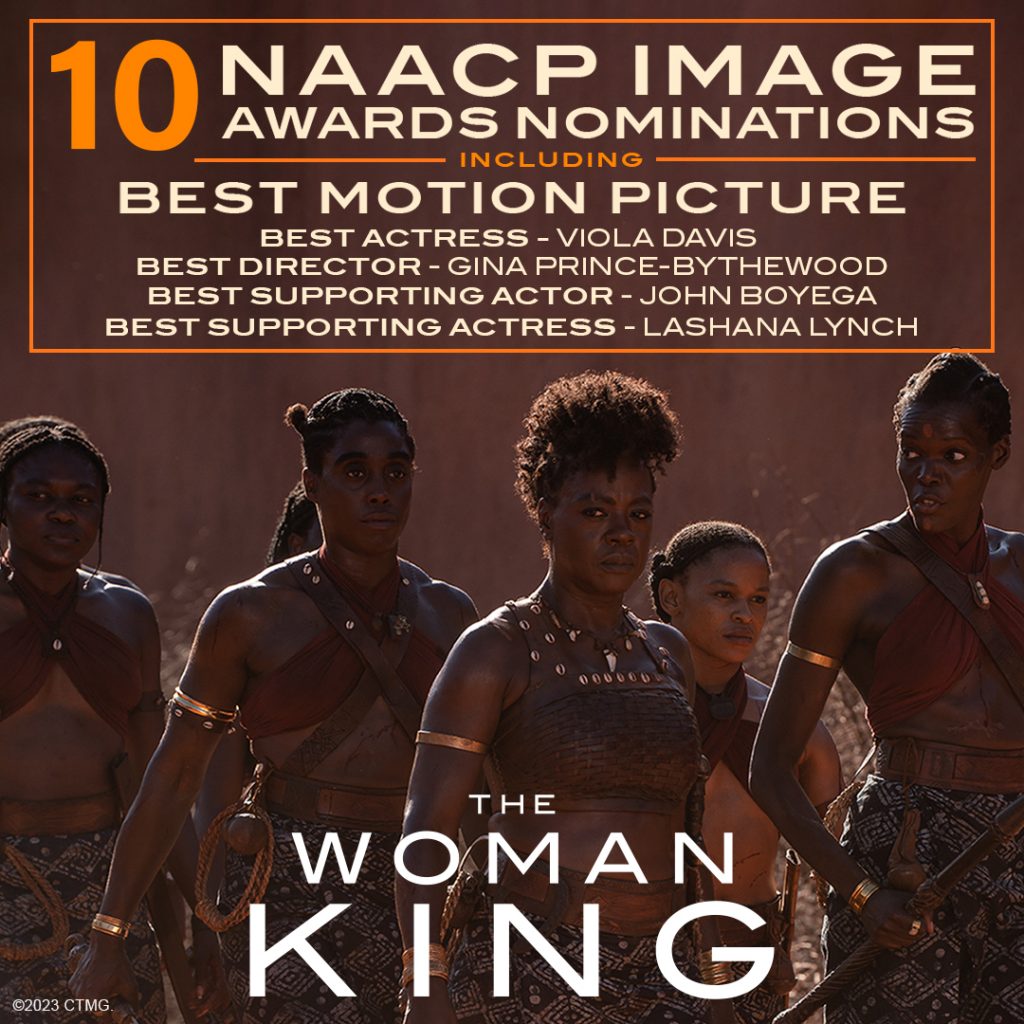 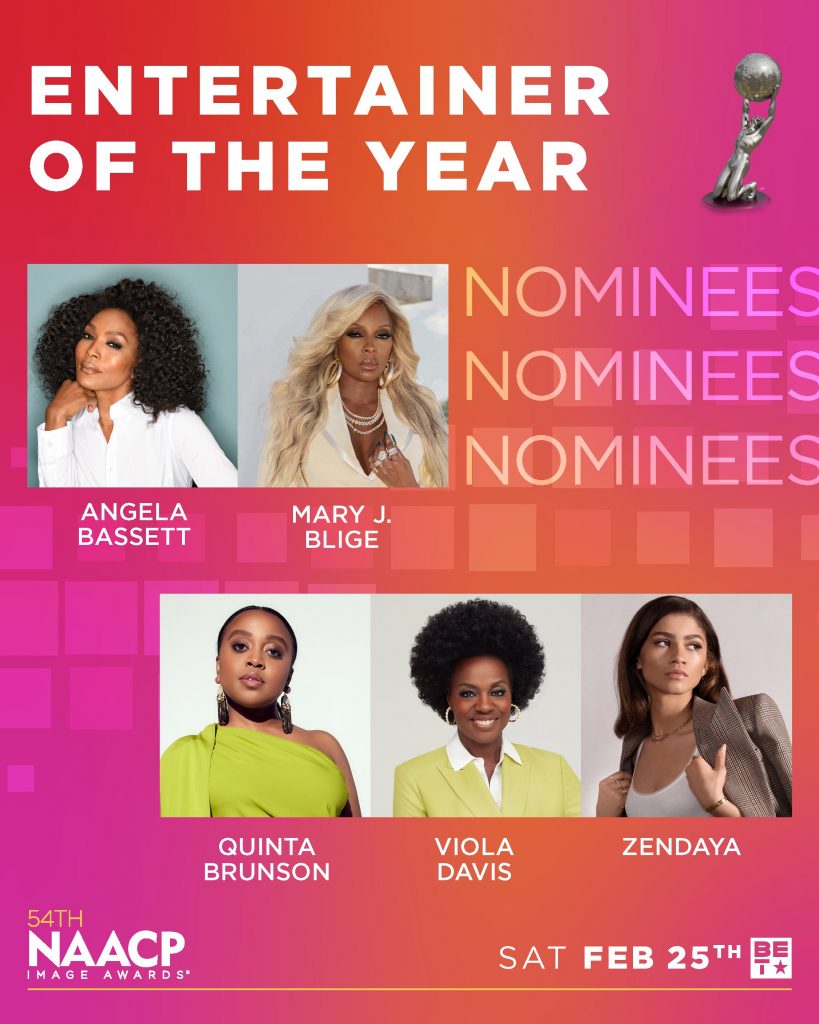 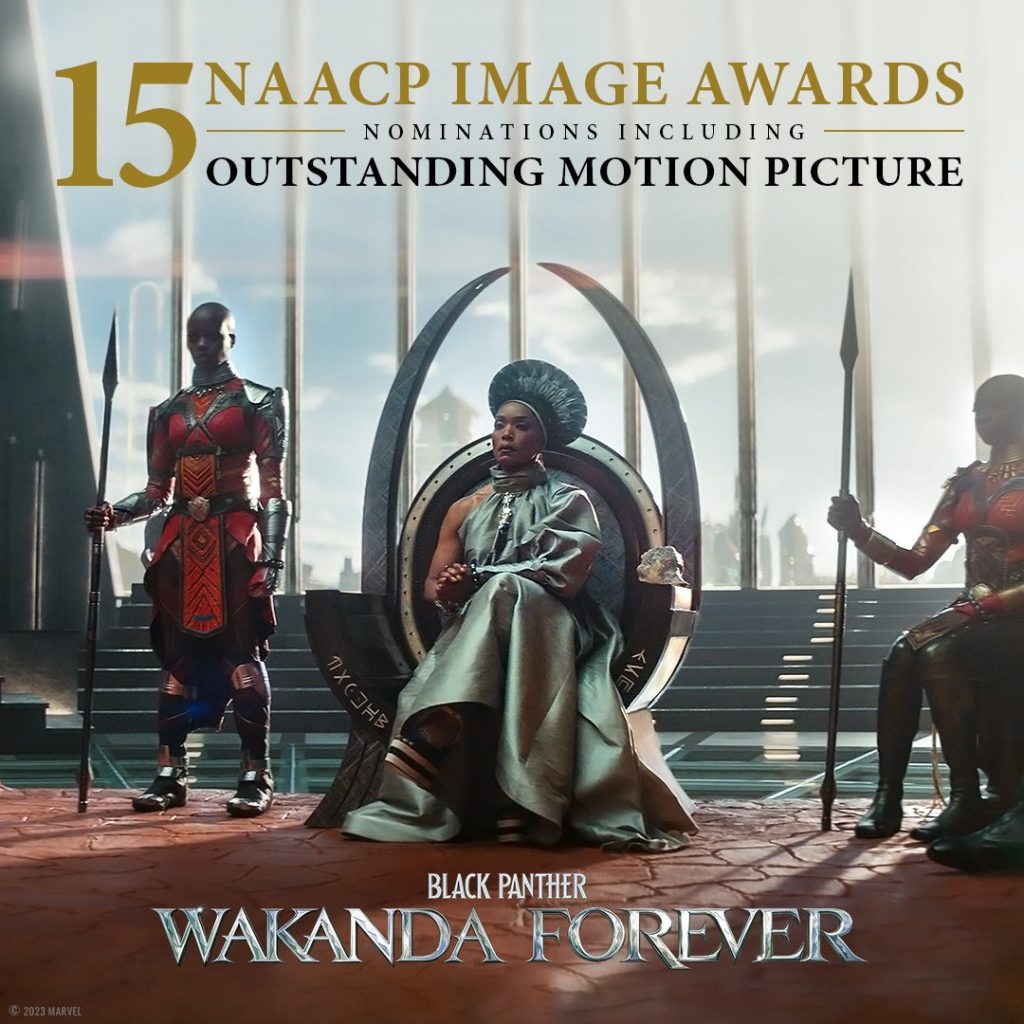 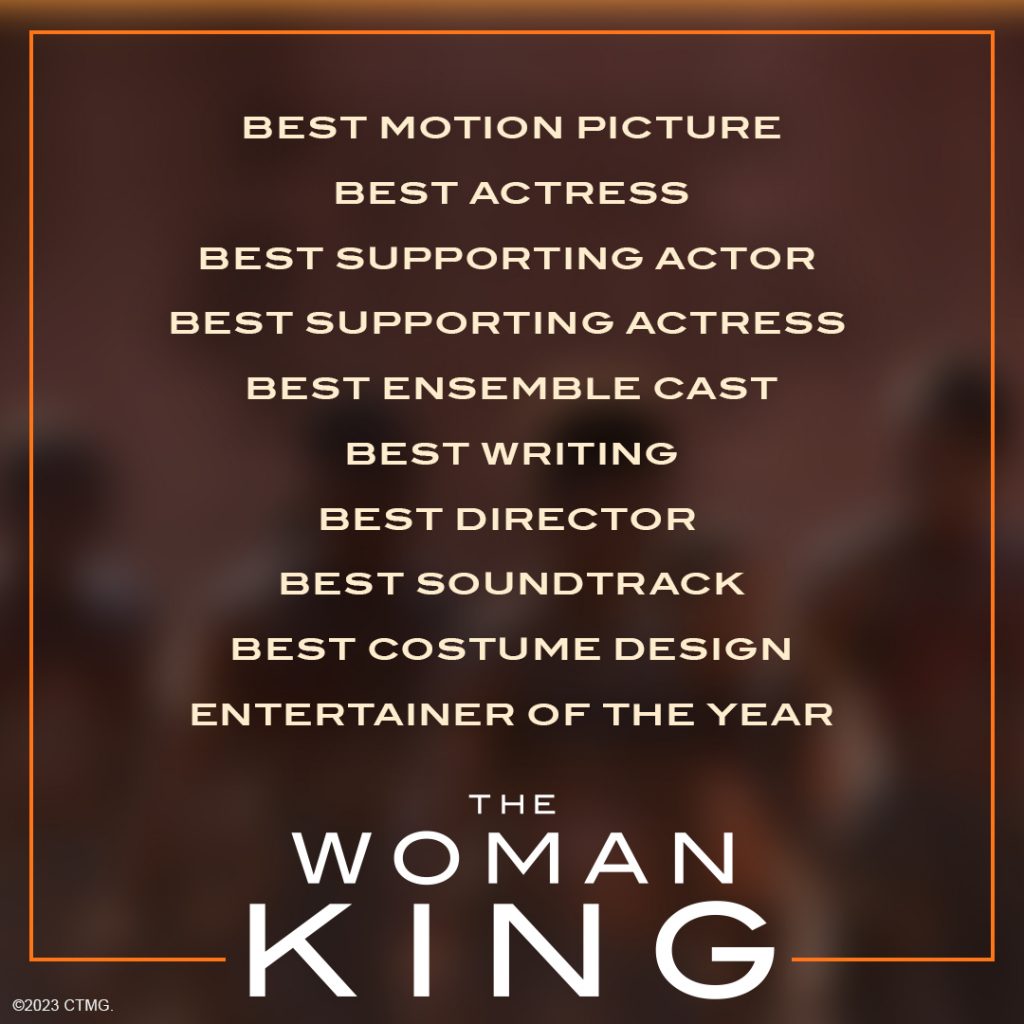 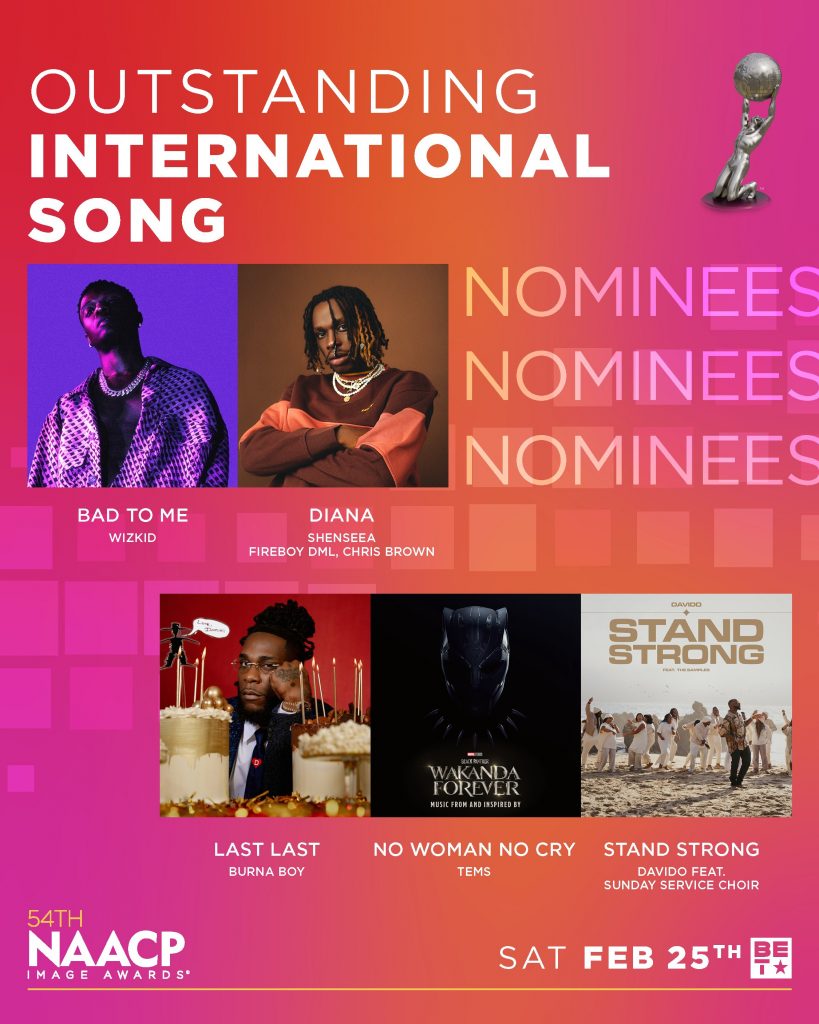 This year’s ceremony will feature an all-female race for the Entertainer of the Year category, with Angela Bassett, Quinta Brunson, Viola Davis, Zendaya, and Mary J. Blige all competing for the top spot. Additionally, the Outstanding International Song category is bound to be a highlight, showcasing Nigerian artists such as Wizkid (Bad to Me), Burna Boy (Last Last), Tems (No Woman No Cry), Davido (Stand Strong), and Diana by Jamaican Shenseea, featuring Fireboy DML and Chris Brown.

The nominees are a reflection of the outstanding work done by people of colour in the creative industry, and it’s exciting to see them being recognised for their talents and contributions. Public voting is now open and will close on February 10th, giving fans the opportunity to have their voices heard and determine this year’s winners.

The NAACP Image Awards is an annual event that honours outstanding performances in film, television, music, and literature for people of colour. The awards ceremony will be held on BET, in front of a live audience, on Saturday, February 25th, 2023.