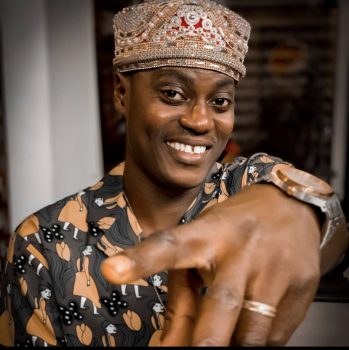 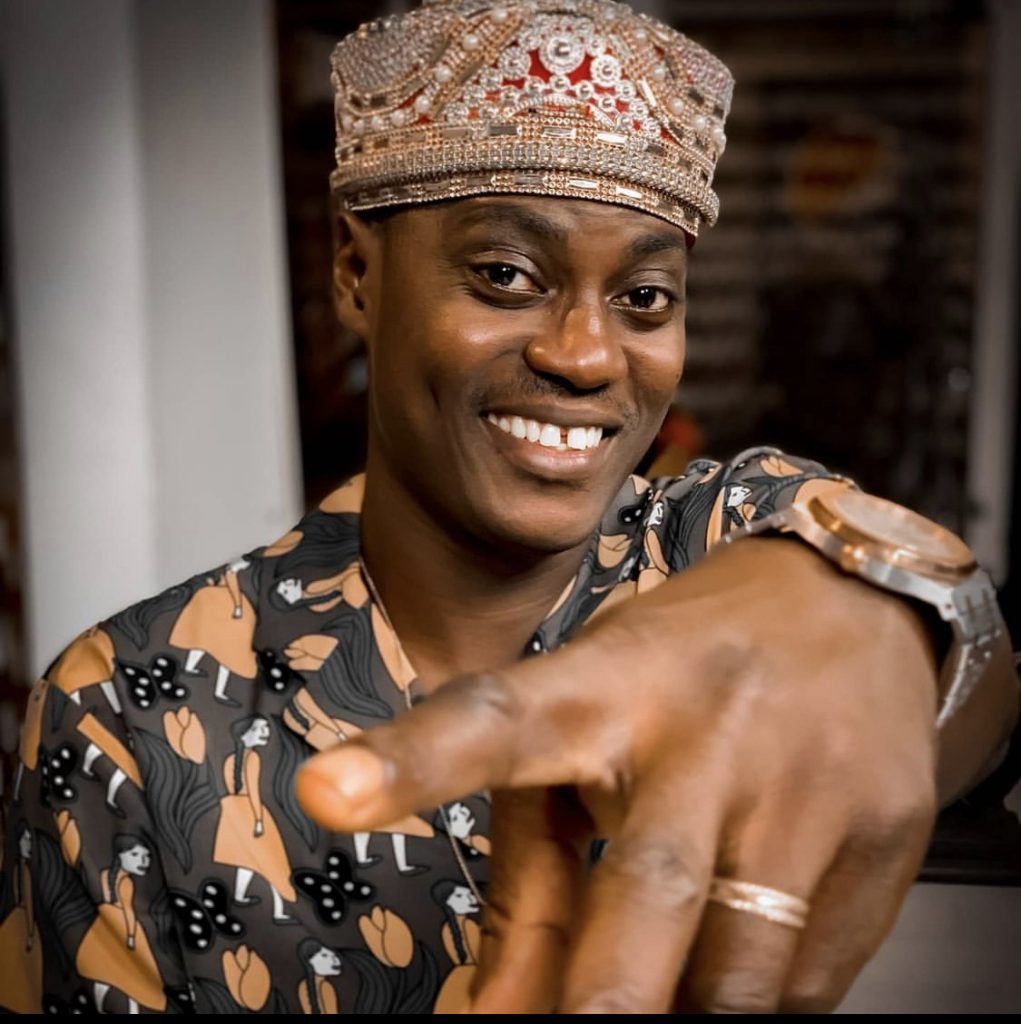 On the track, the artiste traced the problems of the country, providing solutions to all the problems he listed. In this context, BODMAS stood for Brotherhood, Objectivity, Democracy, Modification, Accountability and Solidarity.

“Jagbajantis”, released in 2000, was Sound Sultan’s debut single as a solo artiste, but before the release of this song, he was part of a music group and was once an event host. The money realized from the shows was used to fund his studio sessions, which cost a lot of money at the time.

I got introduced to Sound Sultan’s music on a sunny day in 2003 via “Jagbajantis”, three years after its release. Telecommunication companies were just sprouting up in the country, the internet in Nigeria was in the formative stages, and there was no Google search engine to run a quick check on who Sound Sultan was. My brother became the go-to guy for information about Sound Sultan; he gave me a dollop of information about him, and I became an instant fan after the first listen.

Starting a music career with a satire-driven single comes with an enormous responsibility, but Sound Sultan was able to rise to the occasion. He stayed true to his craft, and didn’t “sell out” with respect to the core elements of his sound. After Jagbajantis came tracks like “Koleyewon”, the Fela-influenced “Craze World”. He also teamed up with Tuface Idibia and W4 to call out the government on “Bushmeat”, and MI Abaga was on hand to lend his lyricism to Sound Sultan’s call for electricity in “2010”. 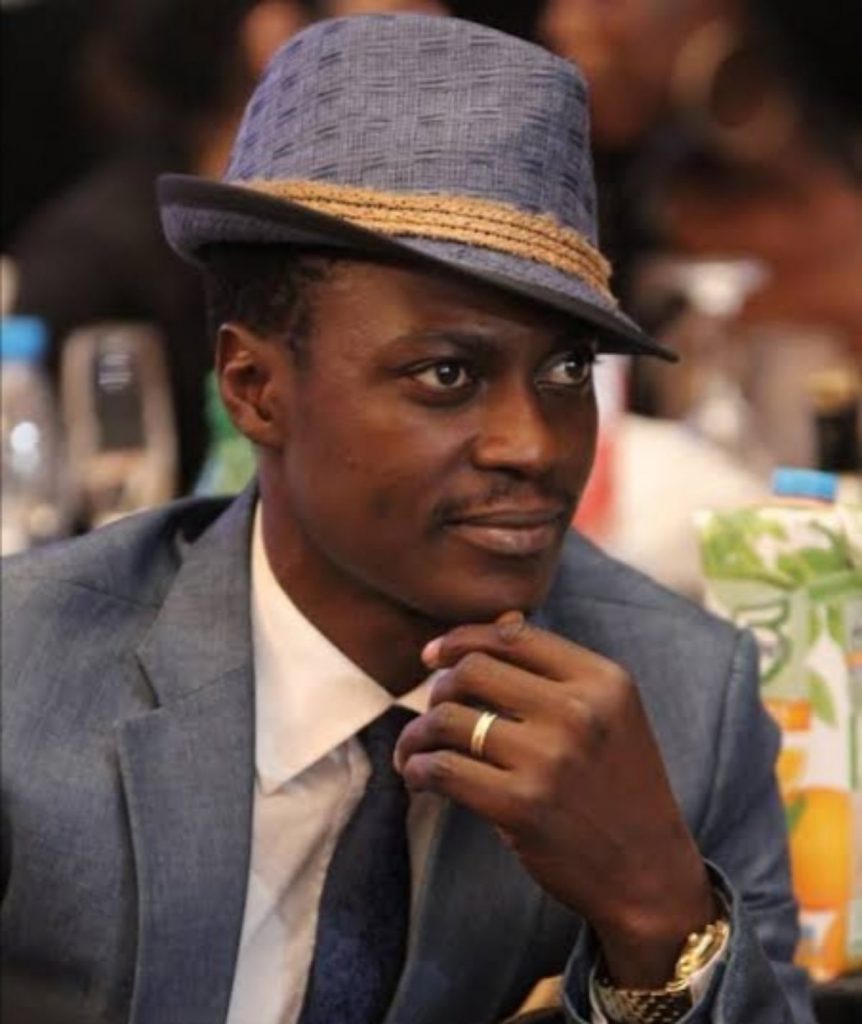 Years before migration became the norm, Sound Sultan addressed the problem of brain drain on “Motherland”, where he ruminated on the perils of seeking for “greener pastures”. The track was inspired by his former neighbour, who committed suicide after his deportation.

At the end of his contract with Kennis Music in 2007,  Sound Sultan founded Ninja Ninjas record label in partnership with his brother ” Baba Dee”. Underground artists like Karma Da Rapper, Young GreyC, Shawn, and Blacka were signed to the label. His generosity was extended to artists not signed to the label, as he offered valuable advice on career moves. Sound Sultan was one of the few artistes who urged singer Seyi Shay to return home. He was also the pen behind Sean Tizzle’s break-out single, “Shole”

In a depressing country like ours, there is always the need for dance-centered tracks. Sound Sultan must have considered that as his eight studio albums are resplendent with dance invoking tunes, including “Kokose” (featuring Wizkid), “Natural Something” and “Orobo”, among others.

In 2004, Sound Sultan delved into acting, playing the lead role in Tunde Kelani’s The Campus Queen. In 2020, he appeared as a member of the star cast on Papa Benji, the comedy web series created by Nigerian comedian Basketmouth.

In 2012, the United Nation celebrated Sound Sultan’s exemplary lifestyle and career with an Ambassador for Peace award.

In May 2021, reports that he was receiving treatment for throat cancer surfaced on social media. He quickly debunked the rumours, and made a promise to tell his side of the story. Sadly, he will never get the chance to, as he was pronounced dead on July 11, 2021.

The Fasasi family, via a statement released on Sunday, July 11, 2021, confirmed that Sound Sultan had died of complications arising from Angioimmunoblastic T-Cell Lymphoma, a rare form of non-Hodgkin lymphoma, a cancer that affects the white blood cells.

“It is with heavy hearts that we announce the passing of multitalented singer, rapper, songwriter, Olanrewaju Fasasi a.k.a Sound Sultan. He passed away at the age of 44 following a hard-fought battle with Angioimmunoblastic T-Cell Lymphoma”, the statement read.

It’s a sad day in the Nigerian music industry, and while I still find it difficult to grasp the news, I have been listening to some of his selected tracks. One of the pacesetters of Nigeria’s hip-hop is gone, but his legacy will remain.