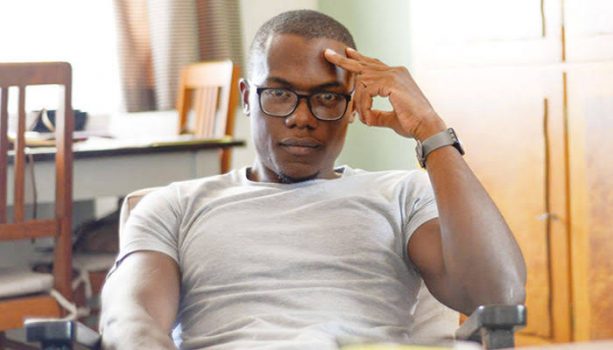 Ngamije is the founder, chairperson, and artministrator of Doek, an independent arts organisation in Namibia.

Rwandan-born Namibian writer and photographer, Rémy Ngamije, has been announced as a judge for the 2023 Commonwealth Short Story Prize.

Ngamije is the founder, chairperson, and artministrator of Doek, an independent arts organisation in Namibia supporting the literary arts. He is also co-founder and editor-in-chief of Doek! literary magazine, Namibia’s first and only literary magazine. He is the author of the novel, The Eternal Audience of One. Ngamije was shortlisted for the 2021 AKO Caine Prize for African Writing. He also won the Commonwealth Short Story Prize, African Region the same year.

The judging panel of the 2023 prize is chaired by Pakistani writer, Bilal Tanweer, and includes other writers drawn from the five Commonwealth Regions, such as Ameena Hussein (Asia), Madeleine Thien (Canada/Europe), Selina Tusitala Marsh (Pacific), and Mac Donald Dixon (Caribbean).

Chair of judges, Tanweer, said, “The calling of literature is nothing less than to reimagine what it means to be human. I am delighted and honoured to chair the 2023 Commonwealth Short Story Prize, an invitation for writers across the Commonwealth’s vast and disparate literary geographies to enter a global conversation about our place in the world; to revive old connections; to build new understandings of ourselves and each other. I greatly look forward to working with my fellow judges, reading the submissions and discovering, again, what it means to be alive in these times.”

Last year’s prize was given to Ntsika Kota for his story, “and the earth drank deep.”

Check out their submission guidelines here.