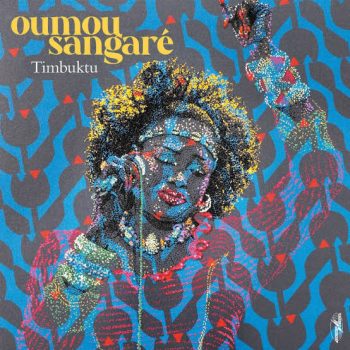 Timbuktu is Sangaré’s songbook of ballads, and it is one deserving of every second worth of listening…

If you are not familiar with music from the West African region of Mali, then the 54-year-old chanteuse, Oumou Sangaré, might be strange news to your ears. However, this Bamako-bred songbird, popular as the “Songbird of Wassalou,” is among the most intriguing personalities using her voice as a powerful tool for socio-political commentary. And, like in her just-released ninth studio album dubbed Timbuktu, with Sangaré the message is just as powerful as the music.

'Kêlê Magni': When I was creating this album, war was at its height in Mali. Consequently my heart was tight. I was quarantined far away from my country, and my country was going through a very hard time. #timstwitterlisteningparty

When it comes to hacking an inter/cross-continental export with her music, Sangaré has not been as lucky as some of her counterparts such as Angélique Kidjo, and Fatoumata Diawara. Nonetheless, the Grammy-winning maverick mounts a different podium for her artistry, bringing her enchanting vocal range into a fine blend with her criticism, breaking whatever language barriers that mar the reach of her work. 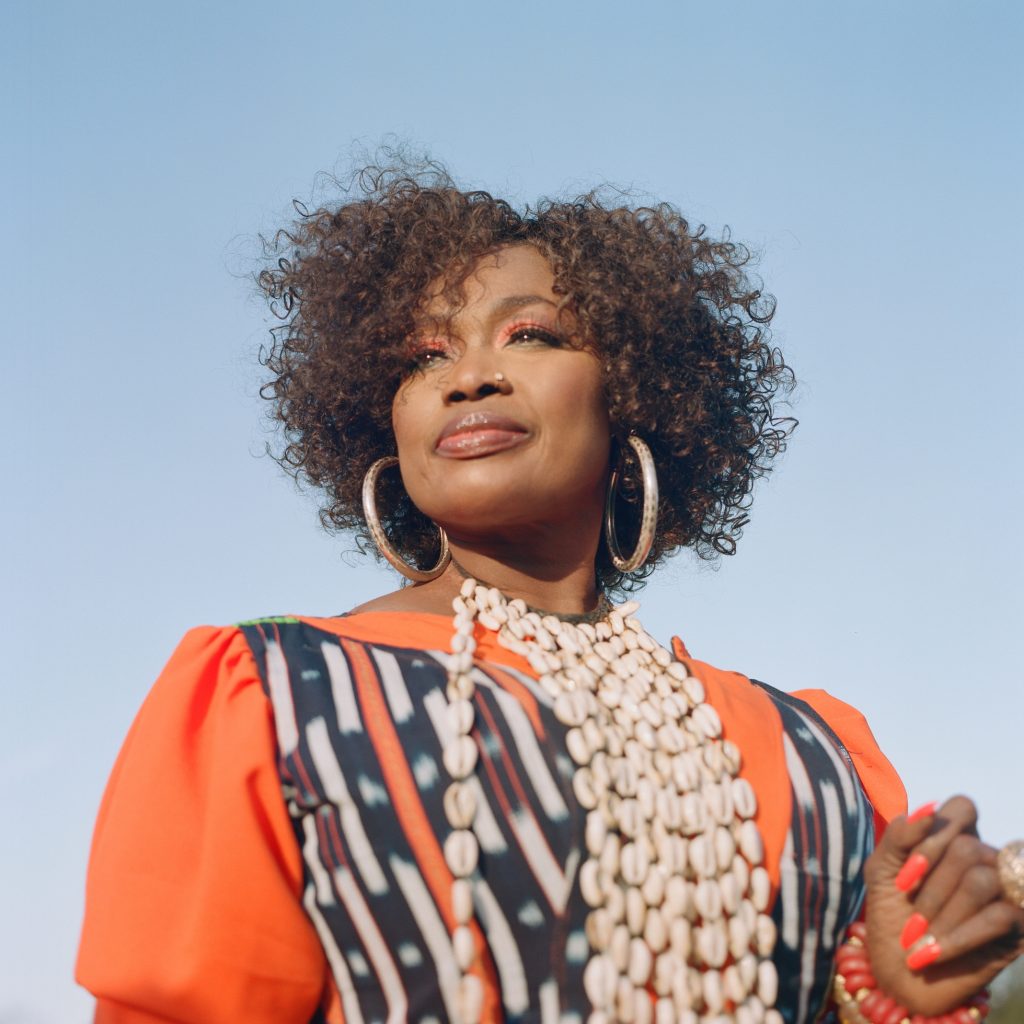 With Sangaré, one is listening to the music, just like listening to a heartbeat; it is not necessarily to understand the words, but to get the feeling of being alive.

Within the musical universe that is Timbuktu, Sangaré strengthens the impact of her last album, Mogoya, which ridicules the harsh living realities for her kin. In Timbuktu, she sheds a rather blinding halo on the politically-inspired limbo that bedevils much of Africa, using the ancient Malian city of Timbuktu, which was overtaken by Islamist terrorists a decade ago, as a focal point.

In Timbuktu, the language is terse and soulful. Her sonical chemistry with the French maestro, Pascal Danaë, is exceptional, as he engineers the elegant rhythms of her signature ‘Kamele Ngoni’ (a native lute – a stringed instrument) with Sangaré’s pensive and provocative fluid vocals. The album is essentially a storybook, one documenting the very realities that Sangaré experiences, and all 11-tracks are tales of interest to every African.

From the record’s opener, “Wassulu Don,” Sangaré spotlights the political realities of Mali, celebrating her home region of Wassoulou for its progress despite its crippling socio-economic challenges. And in records like “Demissimw,” she paints a horrid picture of children being the worst victims of war. This antithesis shows you the depth of Sangaré’s poetic songwriting. It pretty much sums the mood that the album thrives in.

With Timbuktu, Sangaré keeps speaking out on the subject of feminine empowerment. Her song, “Degui N’Kelena,” is a fine example where she amplifies the need for women to support one another. Other songs like “Kanou” touch on the topic of love, as she confidently adulates her lover. And songs like “Sarama” where she silences her critics by saying “Don’t be jealous of Sangaré; she has done nothing wrong to you,” have already begun to stir a tempest where they were most certainly being addressed to. The album climaxes with “Sabou Dogoné,” where Sangaré odes her hometown with the ancestral song.

Cohesively, Sangaré does nothing new with Timbuktu, except return with more politically-charged themes, and finessed harmonisation with her native instruments: Dobro, Ngoni and Balafon. It is a fine extension of her 30-year-long legacy, built upon the pains and triumphs of her communal folk. Timbuktu becomes a lighthouse for the West African community, attracting other musicians to the need to join voices to challenge their pitiable socio-political realities. 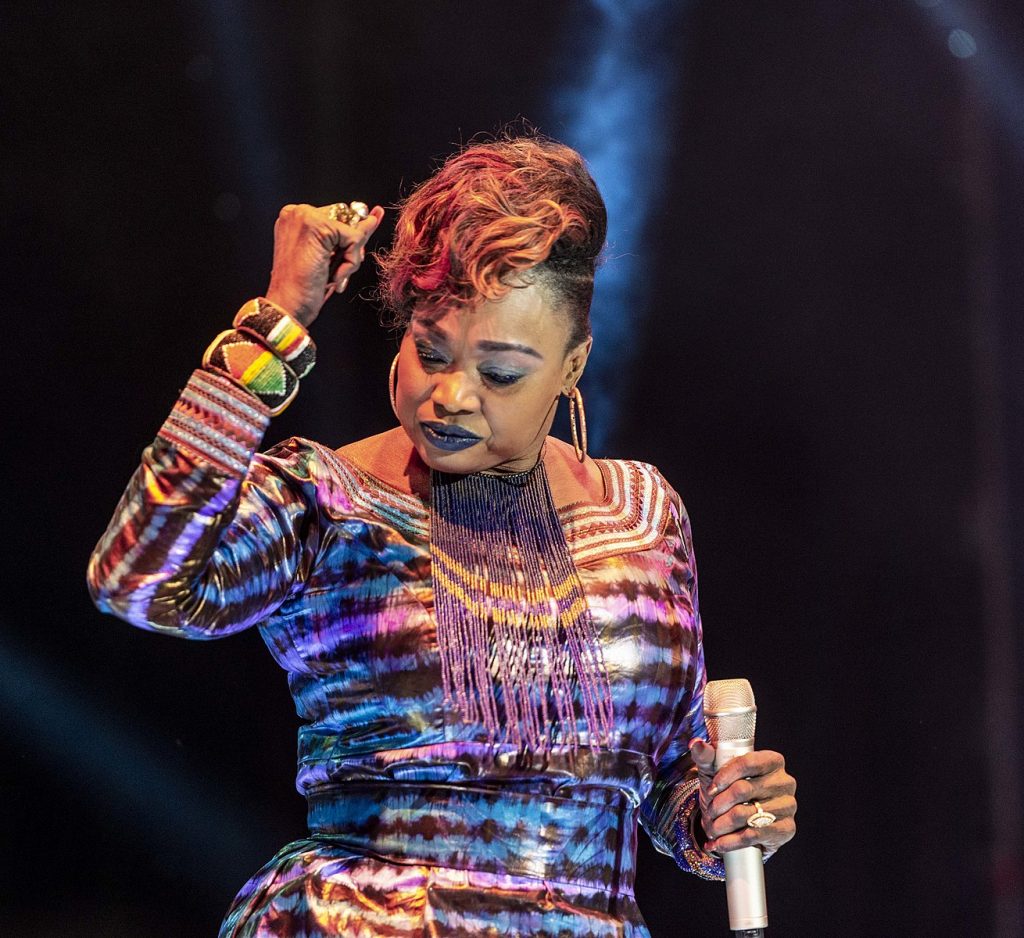 Culturally, it is a fine attempt at policy-shifting, as is the norm with Sangaré’s work. However, the icing of the cake is in Sangaré’s soothing tone across the record, giving it a disambiguated or multipurpose function(s) of therapising its listeners, and reminding them — amid the flurry of Afro-Western fusion — of the beautiful heritage that is African music. Timbuktu is Sangaré’s songbook of ballads, and it is one deserving of every second worth of listening.