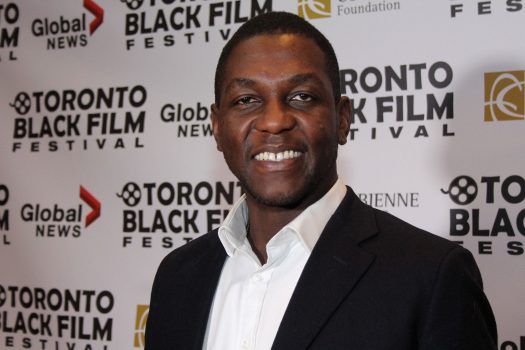 Idada said over KOFA’s win that, “KOFA is proof that once your heart and mind is in the right place, the impossible becomes possible. We made this film with love, grit, perseverance, and belief.”

Idada won the 2019 Nigerian Prize for Literature for his children’s book, Boom Boom. He won the Best Screenplay Award for his 2010 film, The Tenant.