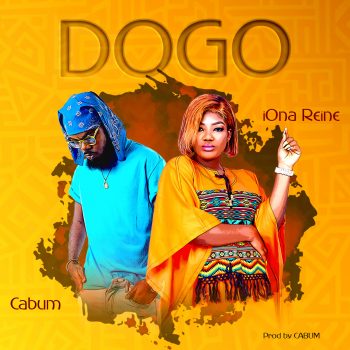 In “Dogo,” Reine asks her critics to focus on themselves.

Ghanaian artiste, iOna Reine, has put out a new song, “Dogo” featuring rapper, Cabum. The song released digitally on August 9th, 2022 is one of her many releases this year.

“Dogo” is an Ewe word, an advice for people to mind their business and not interfere in the affairs of others.

“Dogo” is a counter-response to the many unjustified controversies Reine has repeatedly denied.

In “Dogo,” she asks her critics to focus on themselves instead of peddling lies just to tarnish her image.