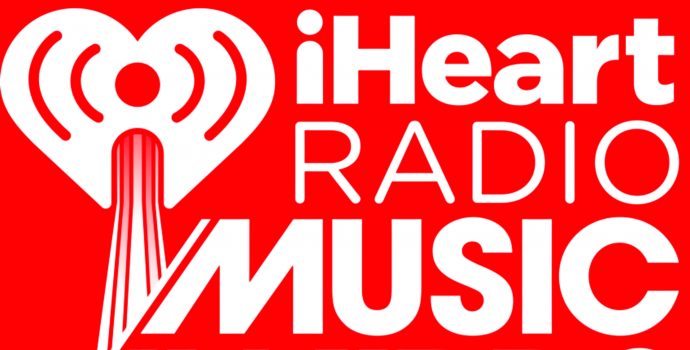 Nigerian artistes, Tems, Fireboy DML, Wizkid, Burna Boy, CKay, and Rema, have been nominated for the 2023 iHeartRadio Music Awards. The awards show, held on March 27 2023, will feature live performances from music acts, a few previews of soon-to-be-released songs in 2023, and surprise duets.

Now in its tenth year, the iHeartRadio Music Awards is one of America’s most anticipated award shows. The award not only celebrates artistry but also features impressive live performances and gives music lovers a chance to support their favourite music acts with their votes. This year’s award will be held at the Dolby Theatre, California, U.S.A.