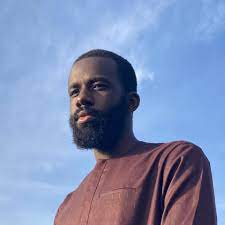 Ayomide Osilaja, professionally known in music circles as Taedo Bills, leads a double life: he’s a prolific financial analyst in a top-tier American firm by day, and an exceptionally talented music producer and a singer by night.

His enchanting vocals are impossible to ignore, but what makes the music of this 25-year-old maverick really appealing is the mirth that flows from it. There is a warmth and accommodating edge to his sound, which reflects in his outstanding 2017 debut EP dubbed Tae’s Adventure, as well as his recently released sophomore record which he calls Space NRG (Energy).

When it comes to crafting sounds, Taedo thrives on rarity. Experimenting with Trap-Soul (even before Bryson Tiller brought the sub-genre into mainstream acceptance), and fusing Neo-Soul with RnB and Electronic music, Taedo clearly has an ear for colourful music combinations, like the recipes for exotic cuisines. On Space NRG, he dwells on romance, memory, and intergalactic existence across seven solid tracks that peak with soothing vocals.

With a musical arrangement that reeks of distinctiveness, the brevity and deliberate track listing of the new EP allows for a seamless listening experience. Taedo pushes his art down the path of purity, choosing to stew his music over time with recipes of originality, emotion, vulnerability, and passion.

In an exclusive interview with Afrocritik, the US-based singer explains the philosophy behind his art, coining his name to immortalise friendships, balancing life as a singer and analyst, and creating impactful music.

How did your journey into music begin?

I have been making music since I was 11. When I first moved to Nigeria, I was fortunate to have access to the piano at a number of locations that I would frequent. Whenever I saw the piano, I always felt the urge to create something with it. My secondary school, Greensprings in Lagos, had some pianos in their music room. I tried to gain as much exposure as I could. It was a slow process at first, but it became the basis of my production.

I came back to California to major in Economics at UC Berkley. My background is basically economics and finance. I am currently working as a financial analyst, and that is how I am able to feed the little growth I am experiencing with my music.

Do your colleagues know that you do music?

How do you balance your work life and your music career?

For me, it is definitely two different lives I have to live. It is almost like a Clark Kent and a Superman situation. I think it is just a matter of doing what you know you are good at when it is appropriate. During the day, I work so my team can move forward, and at night or whenever I have free time, I focus on the music. In many ways, there are a lot of alignments between the two modes of thinking. 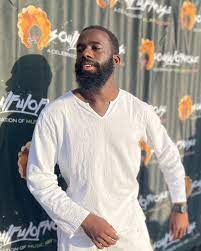 Do you also produce music?

Yes, all the sounds I put out are self-produced.

How did you stumble on the sound that now defines your music?

My early sounds were tinged with Trap-Soul. There is an apt distinction because prior to Bryson Tiller releasing Trap Soul, I had fiddled with Trap-Soul as a sub-genre. The beautiful thing with music is that there is always space to dig for new sounds. As a producer, I have the luxury of defining the sounds that properly illustrate my thought process.

Do you consider yourself a very experimental artiste?

Yes, I am. Most of my “experimentation” involves trying to focus on what audiences consider “good music”. I think there is evidence over the last 20 years as to what sounds were successful and why. So, I study those sounds and figure out what modifications can be made, so I can give my listeners a good experience.

How did you get the name “Taedo Bills”, and what does it signify?

Taedo Bills is an acronym for important people in my life. It’s a loose acronym that combines the initials of the names of nine people. For instance, the Ls in “Bills” is taken from the name of one person. These people are alive, but none of them know that I’m using their names. Some have tried to guess, but I enjoy leaving the name open to multiple interpretations.

Who are your musical influences?

My first influences stem from the 2000s era. I was inspired by the likes of Lil Wayne, Pharrell Williams, and Kanye West, among others. I also studied the craft of the producers behind the music these incredible artistes made. It wasn’t until much later that I realized how important producers are to the music process. A good song involves more than just bars; there’s a lot of sound engineering involved too. I began to dig deeper when I returned to Nigeria. I would go to whosampled.com and learn from the samples there. I was taken back in time to the 60s and 70s. I started reframing how I analyse music, and using samples as a new lens, I began to view things differently.

Do you regard your art as “progressive”?

Yes, it is my goal as an artiste to push boundaries. I think good music is something that should evoke deep emotion, speak to you and still be danceable. Can we create something impactful and easy to digest? That’s what I am about.

What do you love to sing about?

I try to capture images in my head and emotions that I have felt with words. At the early stage of my discography, I was regrettably focused too much on the sound than what was being said. I tried to arrange the music in a manner that was “rhythmically correct”, at the expense of the overall story. But with Space Energy, I paid as much attention to the lyrics as I did with the sounds.

Do you feel that your music has been well-received so far?

There are certain sounds that are better than others and, there is the kind of music that stands the test of time. If streams and reviews are anything to go by, “Good Summer”, “Moon”, “Cash Money” and “25” are a few of my tracks that have really enjoyed positive commercial and critical reception. This shows that I am telling a story and I am doing it correctly.

When you’re not working, what do you love to do?

I love playing chess. I am also a big basketball fan. I love studying moves on the court and how players have evolved the game. In the past, I used to be an avid reader of books. That’s how I spend my time.

Are you in any romantic relationship, situationship, or talking stage?

That’s not possible at this time. I am too focused on the craft. Getting into a relationship right now would be a distraction.

How was the support from your parents?

I don’t have a relationship with my father. For two years, after my return from California, we severed ties with each other, so he is out of the picture.

My mother, on the other hand, took a long time in coming around with respect to my decision to pursue music. She always wanted me to go back to school and get an MBA. However, in recent times she has seen that the music has in fact impacted people, so she has become more supportive. She sends me screenshots of people responding to my music. She is proud of me.

Do you have siblings?

I do. Her name is Fisayo. We call her Fisy or Fiasco. She is a very talented fashionista. I am very proud of her and I support her.

With respect to the music, what’s your usual creative process like?

It is a grueling process, considering that I am the only one working on the music for the most part. I hardly get external help. Bringing my records to life saps a lot of my energy. 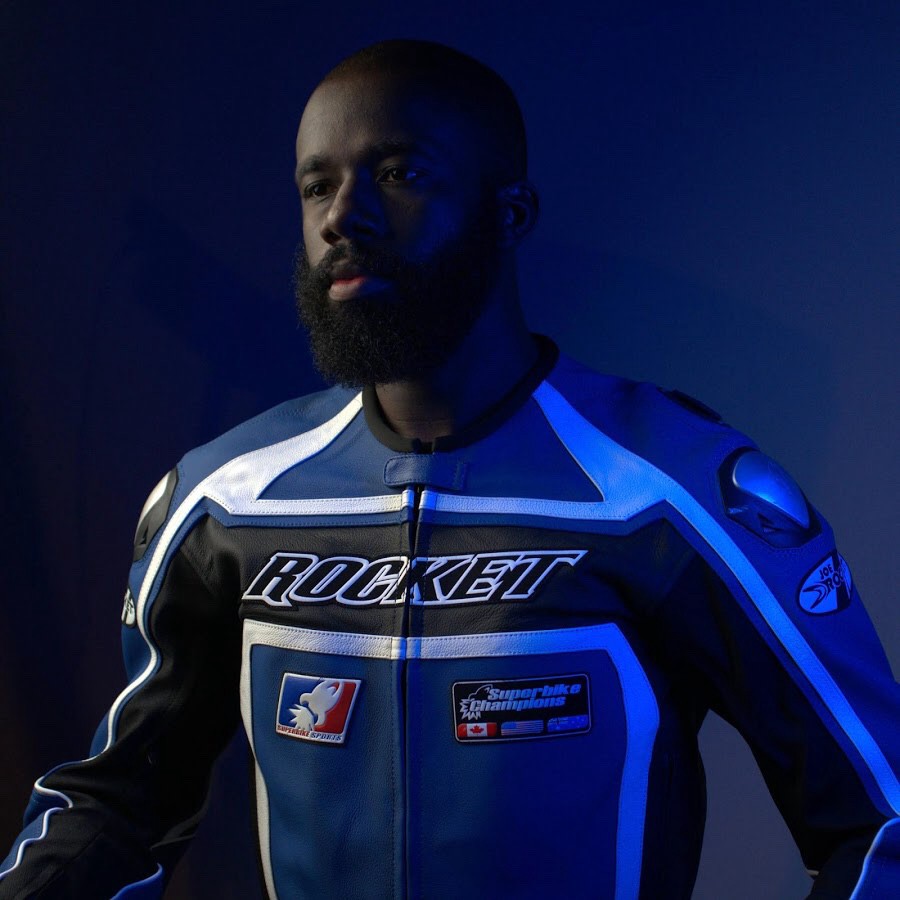 I consider my latest project (Space NRG) an evolution though. It is a more cohesive project that makes more sense when you listen to it. My previous project tells you what is possible, while this one is a testament to those possibilities.

But specifically, to answer your question, there are multiple ways I explore my music-making. First of all, I could play a note on the keyboard, using a VST. Many times, I would come up with a melody in my head before even touching the computer, and then I try to translate the sound. I am very fluid.

Are there any new projects coming up?

I am working on ideas for an EP called The Digital Age. It will comprise three songs: “Zero”, “One” and “Computer”. It is self-explanatory from a title perspective, but I guarantee you that it is not a simple project. I believe that it would be more sonically nuanced than Space Energy.

What is your vision as an artiste?

My only goal is to create the best possible art for audiences, and to never be stuck in a rut where I am producing the same sound or even regressing. I want to constantly improve my craft, and I hope to inspire and encourage a new class of artistes.

Define yourself using a phrase.

Taedo Bills is who and what you get when you put your whole heart, mind, and soul into your goal. That is what I represent.