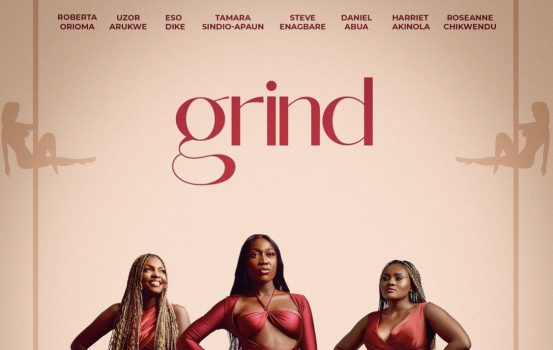 Actor and filmmaker, Roberta Orioma, is set to launch a new Nigerian series titled Grind on Prime Video on January 20th, 2023. The 10-episode drama tells the story of Tarela, a stripper who navigates the hardship of pursuing her dreams while working in a Lagos nightclub.

The series explores into the gritty reality of the struggles and triumphs of pursuing one’s passions. Orioma, who is also the executive producer of the show, posted on Instagram “…we spent a lot of time developing the story, and the audience will connect deeply with the characters and their struggles for a better life…” 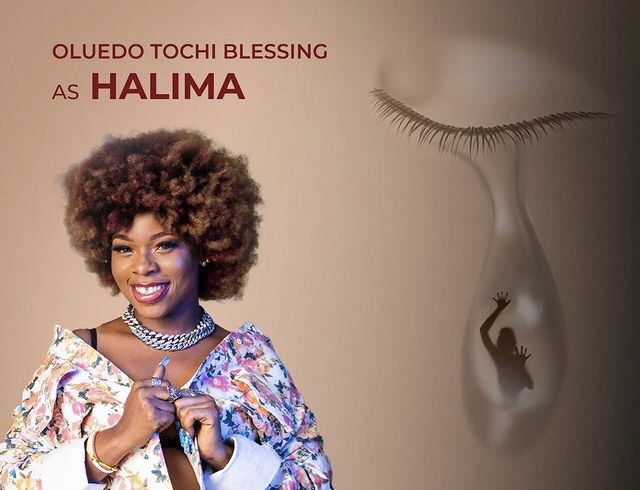 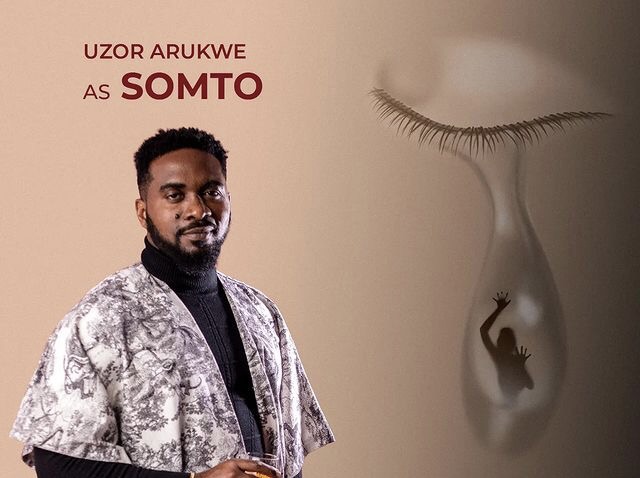 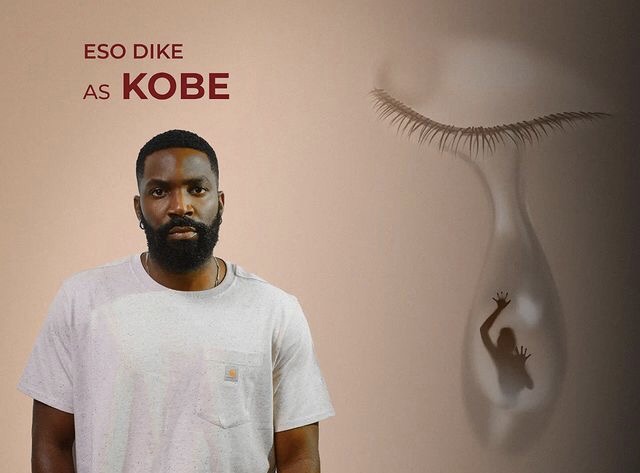 The show’s producer, @josh_olaolu, revealed that the unique story world of Grind required them to cast real strippers who can reflect a lot of the nuances required for the verisimilitude of the show.

Grind is set to launch on Prime Video on January 20th, with its first three episodes being made available to stream all at once. Subsequently, one episode will be released weekly.

The series promises to provide a realistic and authentic representation of the struggles and triumphs of pursuing one’s passions, as well as shedding light on the unique story of strippers in Lagos, Nigeria.