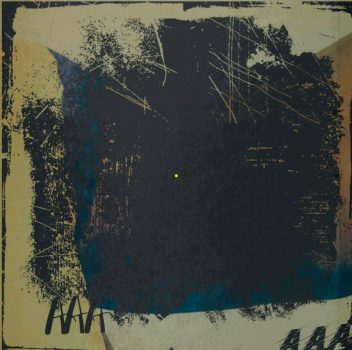 Review: A.A.A’s Self-Titled EP Is An Emotive Body Of Work – And Brymo Hits All The Right Notes

It was past 2am on a windy night, my MP3 Bluetooth speaker was connected to my phone, and I was scrolling through my music player for a song that would fit the mood I was in: a state of mourning. A few hours earlier, sorrow had dropped on my doorstep when my sister informed me of the death of my eight-year-old cousin via WhatsApp. He had died from liver complications.

There is a song for every mood, for every emotion that swells in your heart, like excitement in the throat of a lover. I scoured my music player in search of a song that would fit the prevailing mood, and I stumbled on a playlist that comprised songs composed by Brymo. I have been a fan of Brymo since his Chocolate City days when, as a secondary schoolboy, I still nursed the dreams of being a music star.

I used to think that I’d listened to every song Brymo ever released. But I suddenly stumbled on a body of work that I had never interacted with before. It was called A.A.A, and for some reason, the algorithm had added it to this playlist. Curious and surprised all at once, I consulted the omniscient Google. 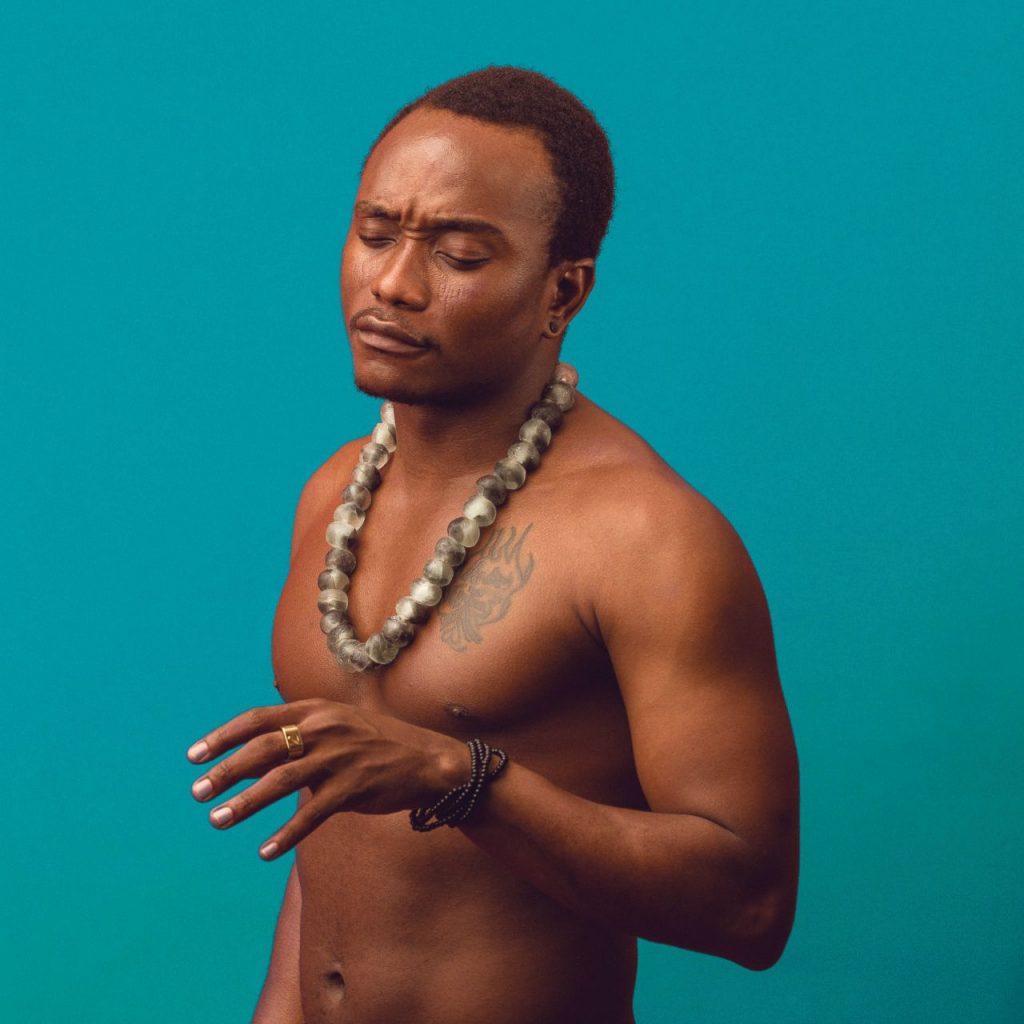 In 2019, Brymo teamed up with a group of friends – guitarist Jad Moukarim, drummer Adey Omotade, and bassist Laughter –  to form an alternative rock band which they named A.A.A. Their debut project was an eponymous EP, with vocals primarily supplied by the “Prick No Get Shoulder” crooner. 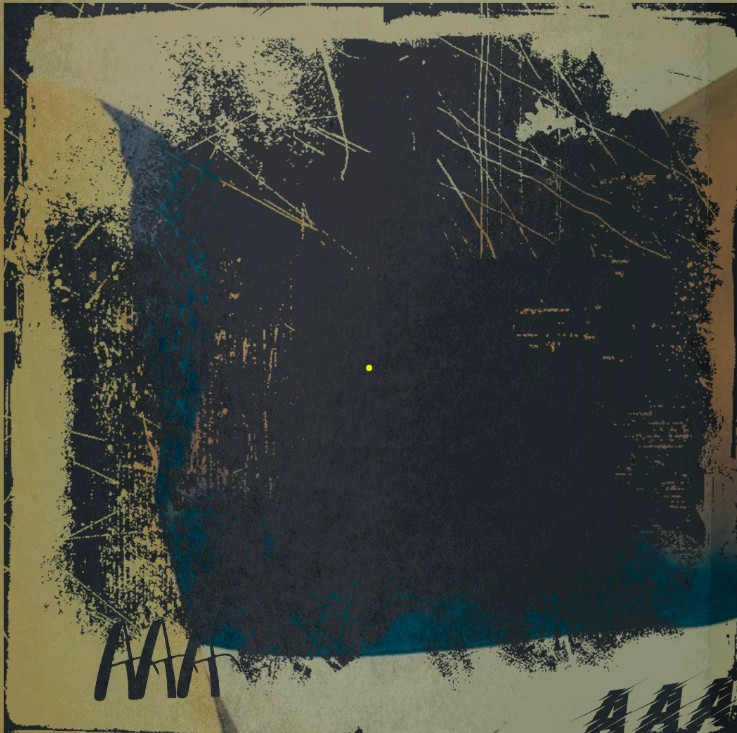 The project gets off to a flyer with “John Bull”, a track that features the infusion of folk and rock music, with tasty electric guitar riffs. The instrumentals do a good job of projecting a melancholic feel, amidst Brymo’s opening lines “you cut my heart in two/you left without a word”. In this song, Brymo aches for a character whose relationship with him is unclear to listeners: are they a son, a friend, or a lover? What is certain, however, is that the individual he is addressing has left in search of pastures green. Brymo expresses his hurt, but also admits that they cannot be blamed for leaving: the political terrain has become a cesspool. Brymo proceeds to bemoan the state of the Nigerian polity in the lines “one, two/the people marching on/the leader makes a fool of all/I never seen a thing like this before/and you, you won’t believe what changed since you’ve been gone…”

The curiously titled “Mary Had an Orgasm” tells the story of a first-timer in Lagos who asks an unnamed character to show her the city; what is supposed to be a tour leads to a steamy tryst, but in the end, the Lagos boy makes away with Mary’s belongings. With lyrics like “black or white, it’s always pink inside” that make reference to the female genitalia, this song is brazenly explicit, in the manner of “Fe Mi” (off the Tabula Rasa album).

“Take Me Back To November” is a soulful ballad, where the singer mourns for sweet love turned sour: the lines “there was a time you had faith in me, I mean/and it passed, with a crash/nothing is as it were” hint at a deep yearning for love that is easy and sweet. This song also works as an example of how poetry and music intersect to soul-stirring effect.

The EP closes out with “The In-between”, a track that is marinated in psychedelic rock. While the previous tracks segue into each other with respect to the moods they stir up, Brymo takes a different route here: the track is upbeat, and the melody is hearty. Here, he sings against the danger of lethargy, admonishing his audiences on the fact that their destiny is in their hands.

The EP is experimental – Brymo worked well outside his comfort zone –  but it is as solid as it gets. It is everything good music should be, from the brilliant production to the excellent lyricism on display and the resonance of the themes. The record dwells on loss, relationships in their dying stages, and unrequited love, but the songwriting is brutally honest, and while the melody is rueful, it makes for an emotive, coherent, and compelling body of work.  A.A.A will age well, as it runs on the creative prowess of the artistes who came together to make magic.

Adeola Juwon is a ghostwriter, poet, and music enthusiast. Some of his work appears in The Lagos Review.